The “SOS Pollinators” campaign was launched in 2015 to raise public awareness on the importance of pollinators. Quercus vice-president, Nuno Sequeira, details the campaign’s multiple initiatives. 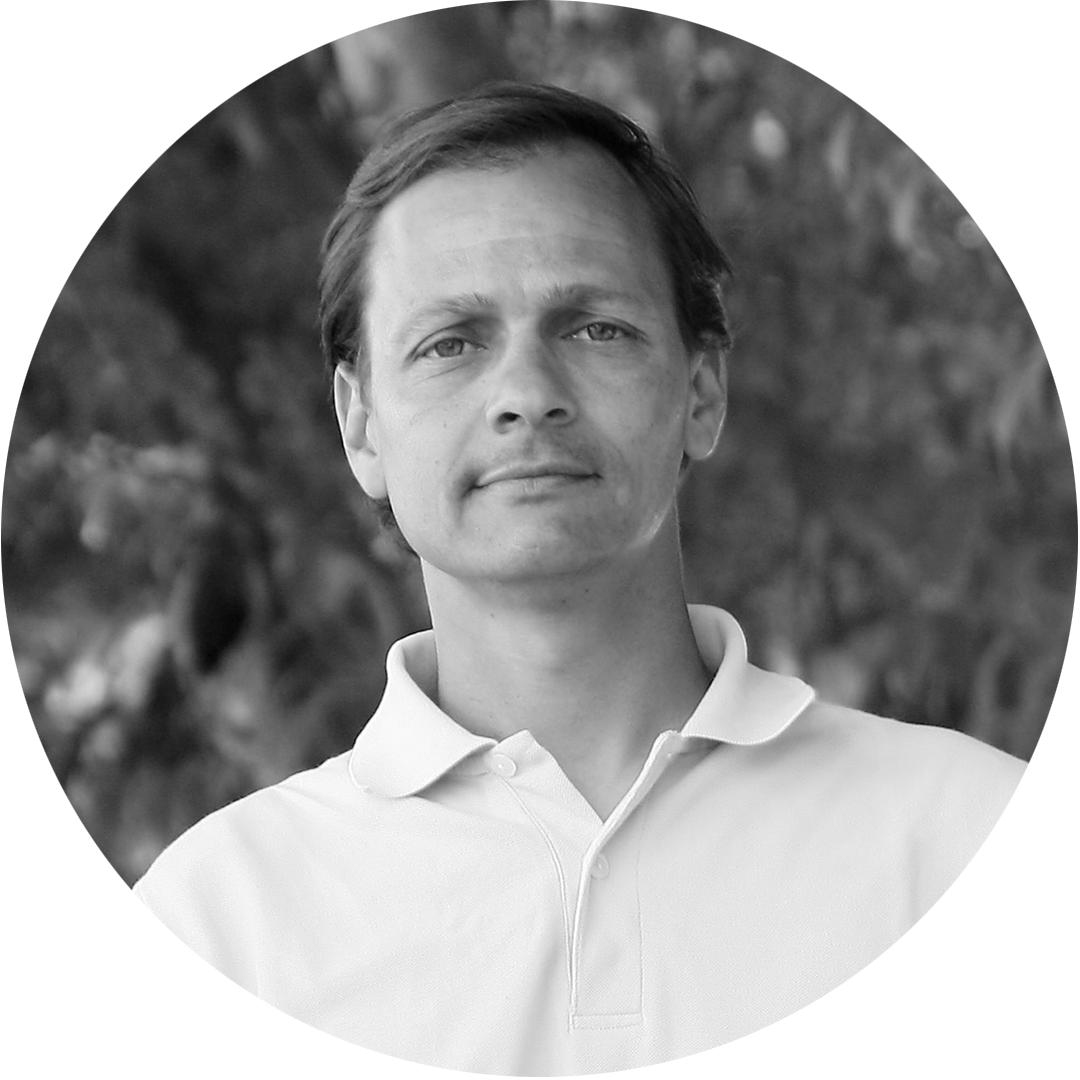 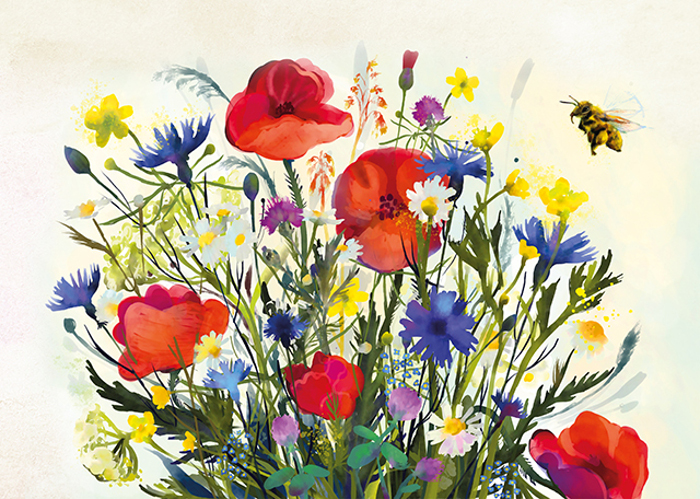 Everyone today knows that pollinators are vital to life on this planet. They are essential to producing most of the food consumed by people and animals, for balanced farming, for keeping ecosystems healthy, and for conserving biodiversity. Of all the different pollinators (insects, birds, mammals or others), bees are responsible for pollinating around 80% of the world’s crops. In other words – the food available for people and for the animals that also provide us with food. This means that without bees we would be left without most of the agricultural produce on which we depend, such as vegetables, fruit, cereals and fodder for the animals bred for human consumption. At the global level, if bees vanished, it would be enormously difficult to feed the world’s current population.

However, despite their crucial importance, many species of pollinators have been disappearing all over the world, as a result of human activities, and bees are the prime example. These insects are particularly sensitive to global warming, and an average temperature increase above the Paris Agreement targets (between 1.5°C and 2°C) could be fatal for bees. In addition, experts around the world are worried by the reduction in bee populations, caused by factors such as intensive farming, pesticide use, pollution, introduction of exotic species and others. Concerned about this issue and the sharp decline in native pollinator insects, Quercus (a Portuguese environmental NGO) and the Jerónimo Martins Group have been running a nationwide campaign since 2015, called “SOS Pollinators”.

In the last two years, the campaign theme has been “Family Beekeeping” and training courses for aspiring beekeepers

This campaign is designed to raise public awareness of the importance of pollinator insects and to alert political decision-makers to the need to take urgent steps to protect them and bees in particular. The campaign has engaged the general public, farmers, beekeepers, schools and organisations with responsibilities in this area. Several screenings of the documentary “More than Honey” and debates were organised, and a leaflet on the Asian hornet was distributed at Pingo Doce stores located in the areas affected by this invasive species. The topic has also been publicised on RTP’s “Minuto Verde” (“Green Minute”) show (in the scope of a partnership with the Portuguese public TV network) and was aired in other television and radio programmes in which Quercus participated.

In the last two years, the campaign theme has been “Family Beekeeping” and training courses for aspiring beekeepers were developed to address those interested in setting up a few hives to produce honey and other products for their own consumption. Copies of the “Family Beekeeping Handbook” have been distributed to people attending the training sessions, to the owners of the land where the practical training sessions were held, and to various regional and local organizations, farmers, beekeepers, technical staff and others. In 2019, the campaign also visited schools, organising a series of sessions to raise awareness about conserving pollinators and biodiversity whilst positively influencing the younger generations to take a stand in defending this small but important insect. Three hundred children and teachers were impacted by the campaign.