25 Jun Why do we celebrate birthdays?

Why do we celebrate birthdays?

Though is not easy to track the origin of this ephemeris, its pagan roots seem to be clear. Juan Pablo Quintero is an anthropologist at the Universidad de los Andes. He discusses the way some symbols and traditions apparently remain in today’s culture but with different meaning. 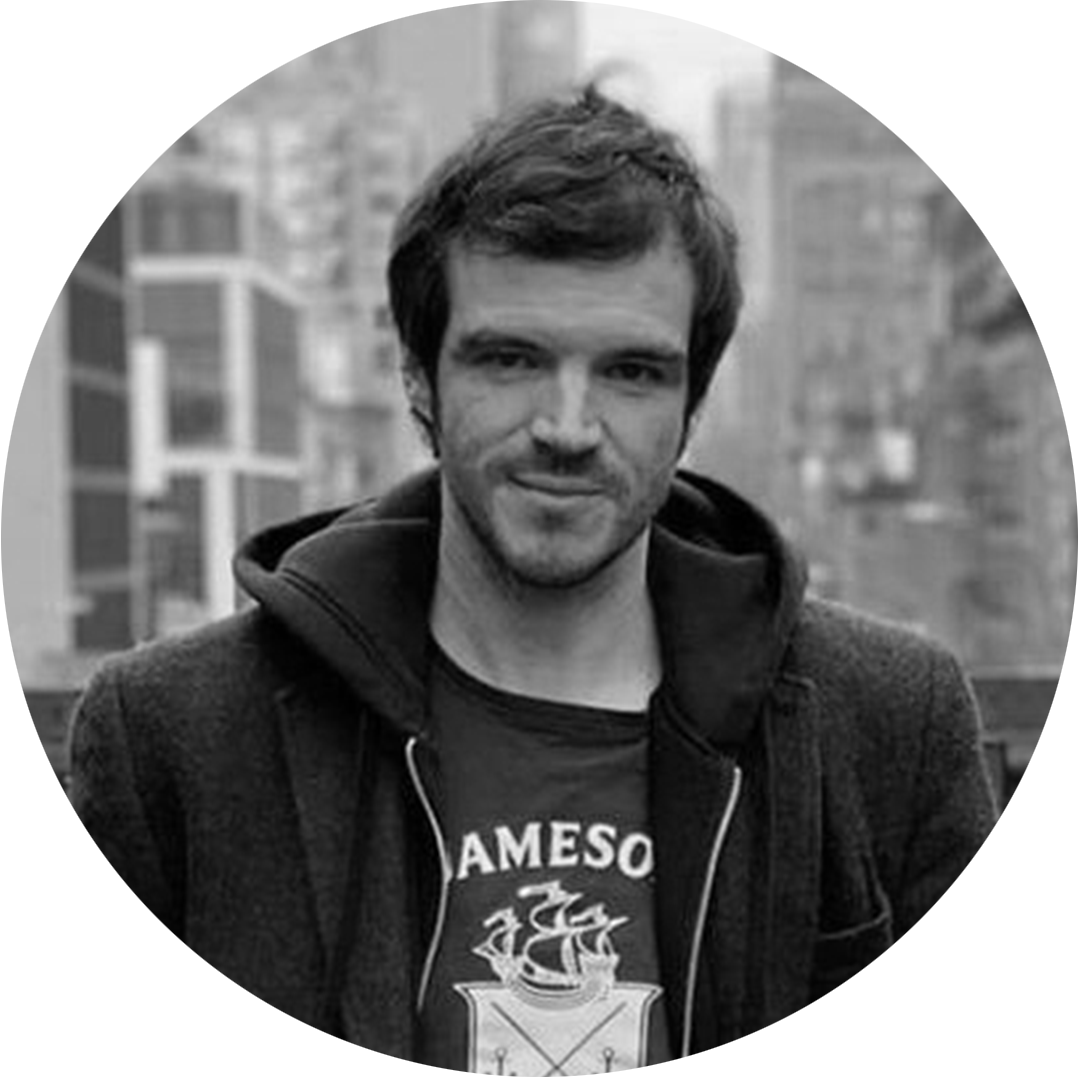 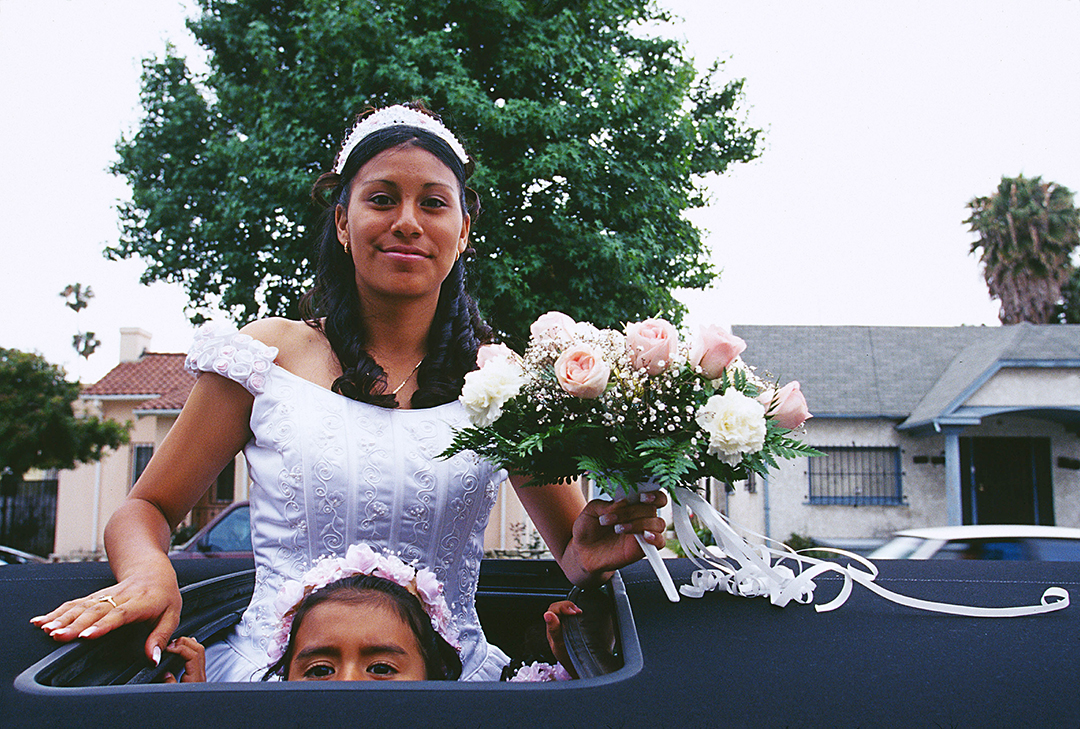 Birthdays are celebrated very similarly around the world or, at least, alike in those countries that count time according to the Gregorian calendar. In spite of the differences between regions and countries due to the evident idiosyncratic variances, the essence is basically the same: to commemorate someone’s birth through a yearly celebration which involves some type of rituals that appear to be universal. It is not easy to track the origin and evolution of this ephemeris. There is not an “official story” on the matter, but there are a lot of hypotheses.

Some scholars go back to Egyptian beliefs on death, some refer to an ancient Greek cult to the goddess Artemis, and some others agree in that the first birthdays celebrated as such were registered in ancient Rome, although celebrations were just for men. In any case, it seems clear that it has pagan roots as can be grasped by the fact that they were banned by Christianism during the first centuries of this era, until Christians started to commemorate Jesus’s nativity. However, there is not an evident connection between all these stories and the fact that we now celebrate our relatives’ and friends’ birthdays as we do.

Notable though is the fact that some traditions from the pagan past apparently remain in the performances of certain modern customs. It is the case of sharing a cake during a party, blowing out candles while making a wish, gift giving, or even blindfolded breaking of a piñata with a stick to claim the prize hidden inside. All these practices can be traced a long time ago and far away, but with different significance. As most of the rituals that we practice today in Latin America, it is probable that the “way” of birthday celebrations in Colombia mingles a series of different traits that were acquired some time during the 19th century and evolved during the second half of the 20th century.

Mass production, consequence of the Industrial Revolution, made sugary cakes and other luxury products available to a large population.

This is because, after the French Revolution, many western countries adopted Romanticism as the canon for what was called “the idea of nation” which would profile people’s identities within a territory. In Colombia, particularly, elites brought numerous symbols from Germany, which finally mixed with local pre-Hispanic and colonial traditions in a very particular syncretism. Mass production, consequence of the Industrial Revolution, made sugary cakes and other luxury products available to a large population and so the kinderfest, as was called in Germany, became more and more popularized. During the second half of the 20th century, new technologies of information and communication influenced the public sphere around the world.

Later, cultural globalization opened its way and soon after we all started to sing “japi verde tu yu” – the way hispanics pronounce “happy birthday to you” –, while wearing tight (sometimes very tight) conic hats, blowing whistles, applauding and cheering the cumpleañero. All this is not to say that the pagan past has nothing to do with birthday celebrations today. Several rituals such as lighting candles to ward off evil spirits, making wishes, or even gift-giving, probably come from Celtic social traditions from the late period of the Roman era and from Germanic tribes during the early medieval period.

All these cultural practices most probably had different purposes which were paganized, so to say, by Christianism and, along the way, mystified. The significance of birthdays today is a more contemporaneous one. Ritualized according particular cultural norms. Symbols remain but meanings change. By the way, the history of the “Happy birthday” song is worth mentioning. The rhythm was composed by Patty Hill and Mildred J. Hill in 1893 but with very different lyrics. During the fist half of the 20th century, the lyrics started to change slightly until they became what they are now. Rhythms remain but lyrics change.