One of the rising novelists of his generation, the Colombian writer Juan Gabriel Vásquez is the first Latin-American author to be awarded with this prize. 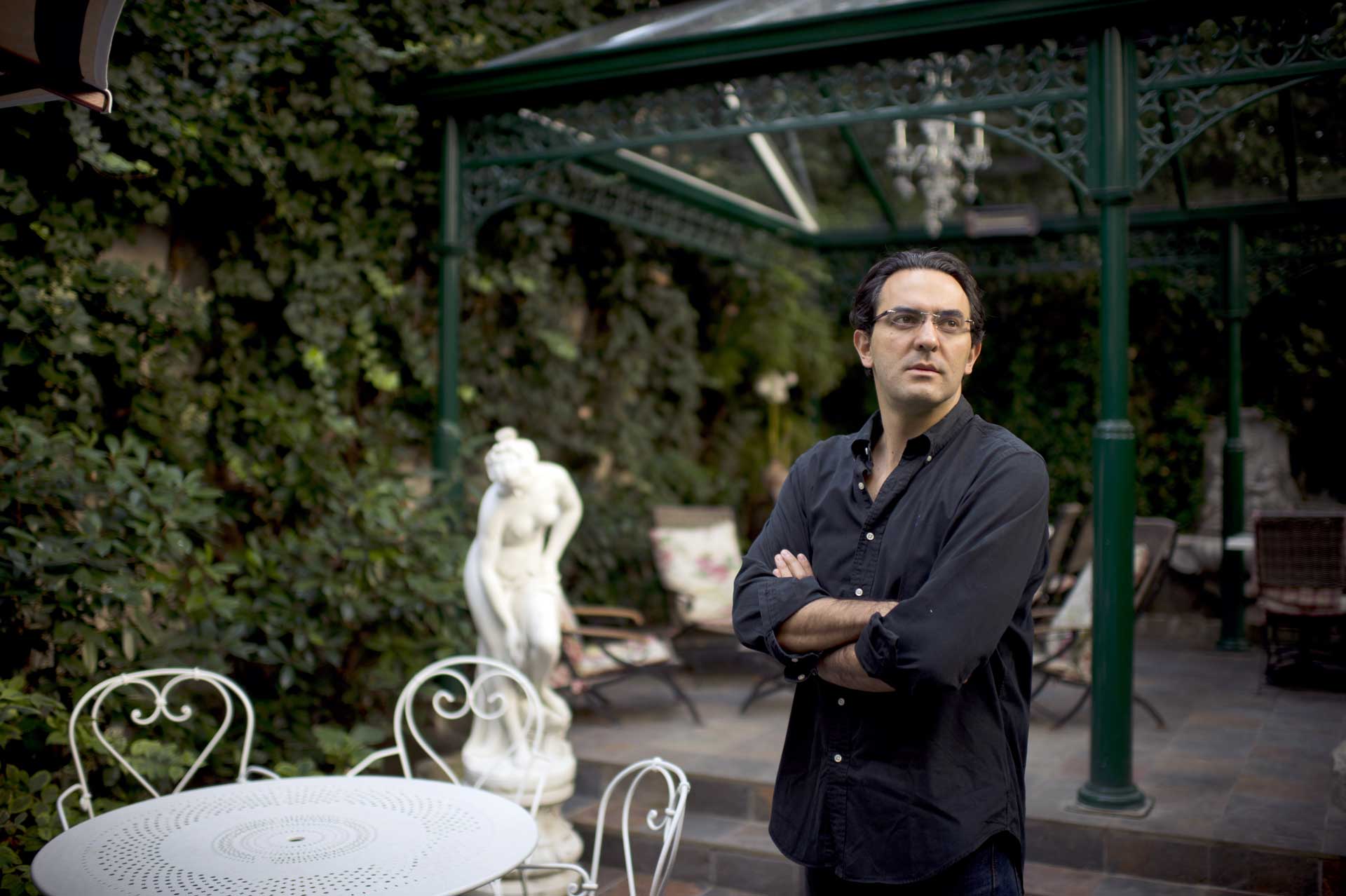 Colombian writer Juan Gabriel Vásquez was awarded the 19th edition of the Portuguese Literary Prize Correntes d’Escritas, for his novel “The Shape of the Ruins” (La forma de las ruinas). Established in 2003, the prize rewards books written and published in Portuguese by Portuguese or Hispanic authors with a cash award of 20 thousand euros.

Juan Gabriel Vásquez, 44, became the first Latin-American author to win it. The judges panel explained its choice highlighting the book’s “notable portrait of the History of Colombia” and its “extraordinary narrative impetus”. The book’s protagonist is Carlos Carballo, a man obsessed with the past who believes that there is a link between the murders of Rafael Uribe Uribe – the man who inspired García Márquez’s General Buendía in “One Hundred Years of Solitude” – and the leader of the Liberal Party Jorge Eliécer Gaitán, separated by more than 30 years.

Juan Gabriel Vásquez was born in Bogotá in 1973. He had already been awarded with the International IMPAC Dublin Literary Award, for his exploration of Colombia’s drug trade in “The Sound of Things Falling”, as well as the Royal Spanish Academy Prize, for “Reputations”.