Duque, a former senator from the right-wing Democratic Center party, will take over the presidency in August from outgoing President Juan Manuel Santos. 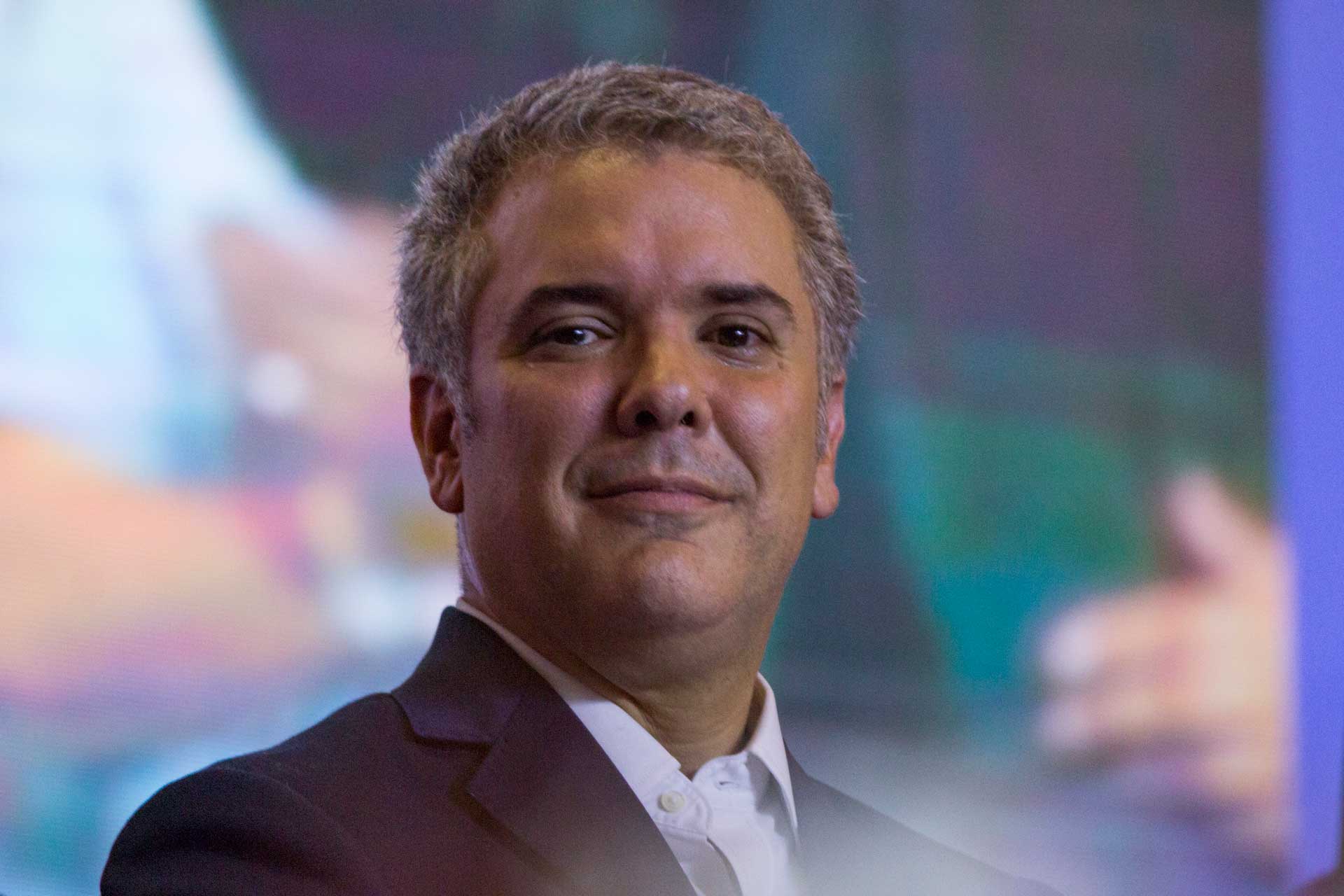 Iván Duque Márquez, of the right-wing Democratic Centre party, won the second round of the Colombian presidential election, claiming 53,98% (10.373.080) of the votes. His left-wing rival, Gustavo Petro, of the Humane Colombia movement, finished in second place, with 41,81% (8.034.189 votes). On May 27, Duque had won the first round with nearly 40%. When he takes office in August at age 42, Presidentelect Iván Duque will be Colombia’s youngest president in more than a century. Elected for a fouryear term, Duque will succeed outgoing President Juan Manuel Santos, whose term was marked by a peace deal with the Revolutionary Armed Forces of Colombia (FARC).

The agreement formally ended 52 years of civil war, and the rebels, which disarmed and transformed into a political part, are struggling to reinsert themselves into civilian life. In his victory speech, Iván Duque promised to change parts of the accord but not shred it to pieces: “That peace we long for will have corrections, so that the victims are the centre of the process, to guarantee truth, justice and reparation.” Addressing a crowd of jubilant supporters in Bogota, he also assured he would strive to bridge Colombia’s division and govern on behalf of all Colombians: “I’m not going to govern with hatred (…) Neither in my mind nor my heart is there a desire for revenge and retaliation”, Duque said.