Made exclusively with milk from Bordaleira breed sheep, the Serra da Estrela cheese is highly prized not just in Portugal, but also abroad. 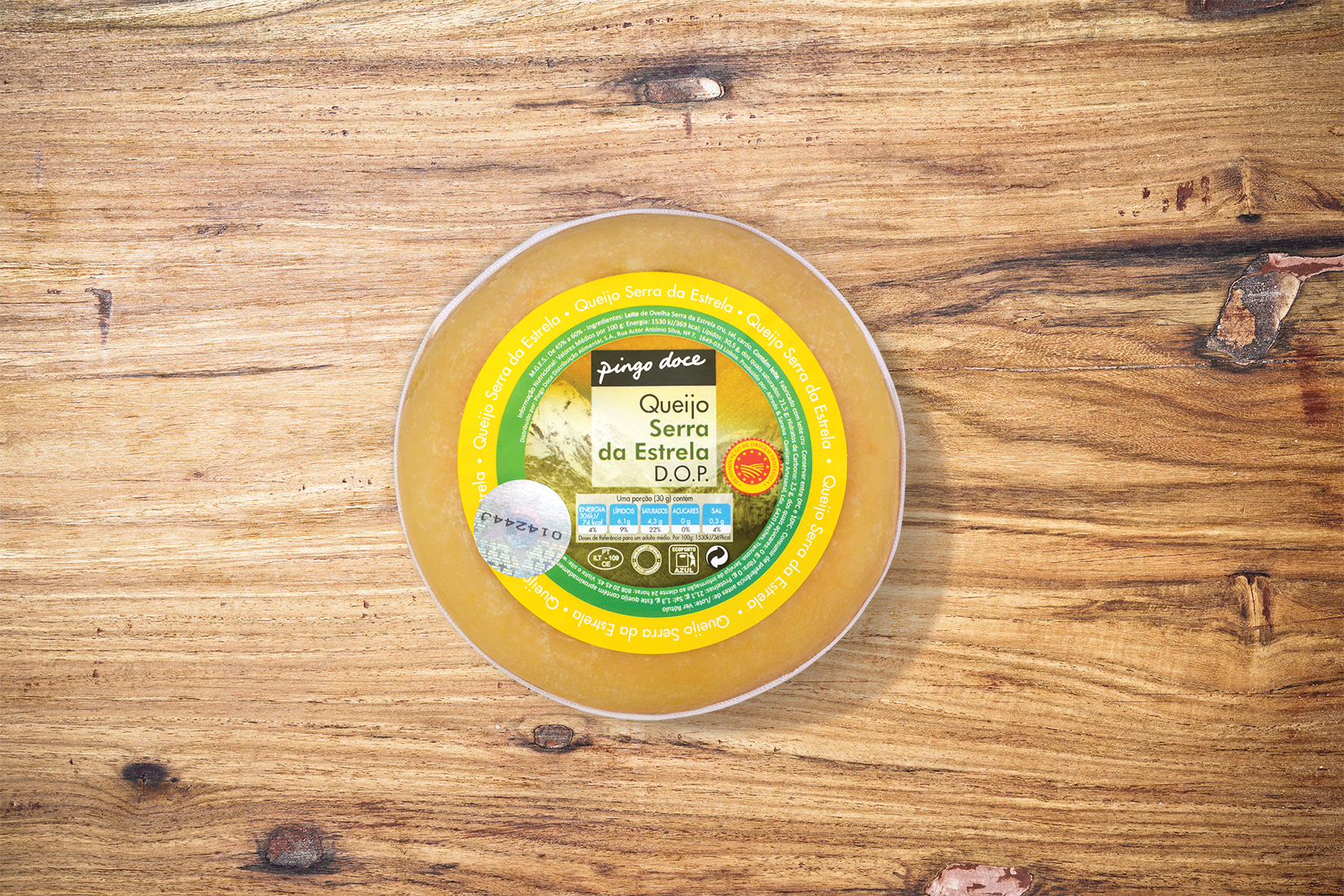 Made using the traditional methods of this mountain region, the key ingredient is the raw milk, of exceptionally high quality, produced by the Bordaleira sheep. The earliest reference to Queijo da Serra dates from the Roman occupation, in what is regarded as the first Agricultural Treatise, in which Columela, a Roman army officer, describes the artisanal process for making the cheese. The first cheese market was established by King Denis, in 1287, in Celorico da Beira. Gil Vicente, Portugal’s early dramatist and chronicler, refers, in his “Pastoral Tragicomedy of the Serra da Estrela” (1527), to a gift of 500 of these cheeses, made by the town of Seia to Queen Catherine, wife of King John III of Portugal.