Ourika! will be first unsubsidized large solar plant to be built in Europe. 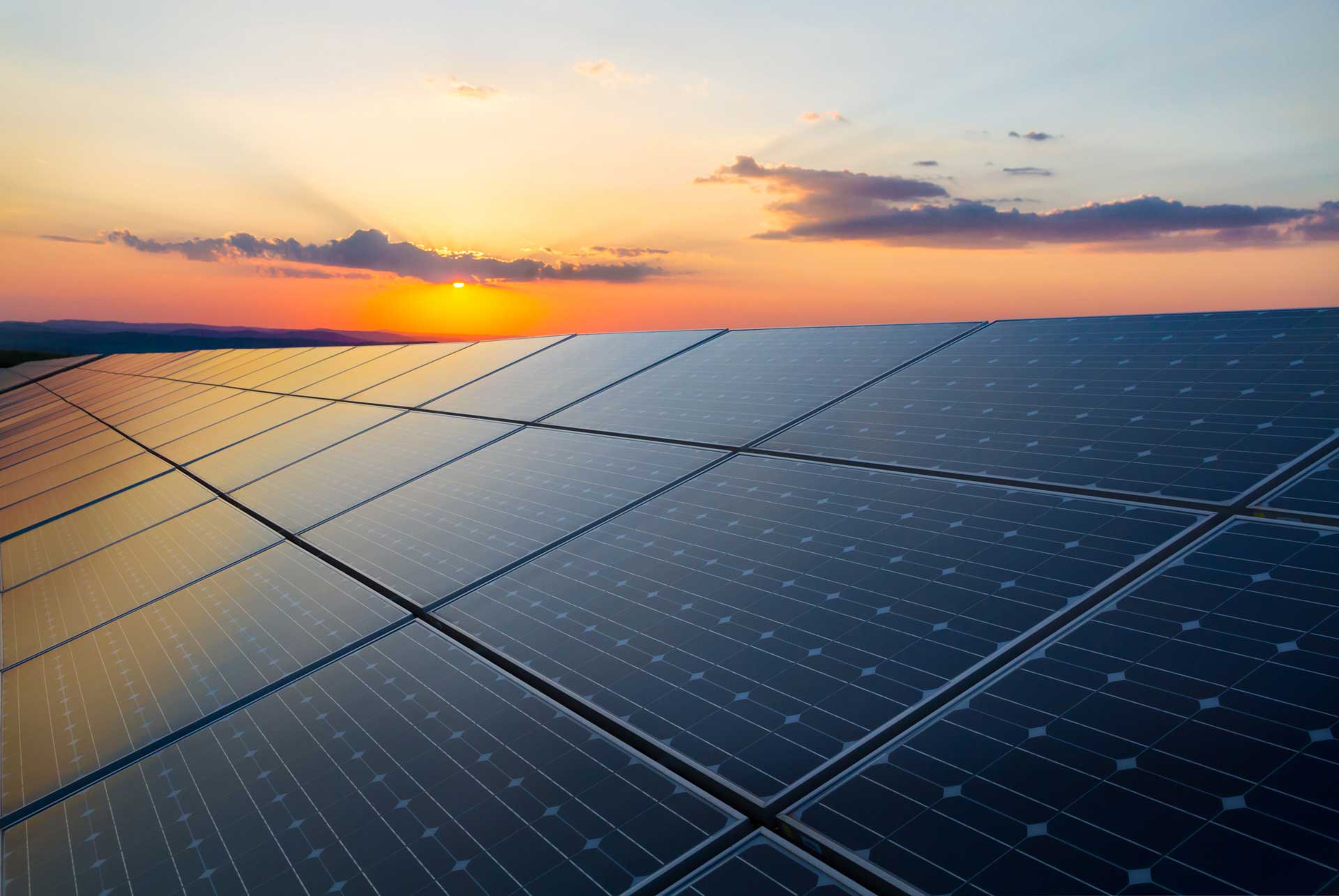 The first unsubsidized large solar photovoltaic plant in Portugal is being built in the country’s southeast area (Ourique, District of Beja). With a total installed capacity of 46MWp, Ourika! has cost 35 million euros. Its 142 thousand solar panels will produce 80 gigawatt hours (GWh) of energy per year, enough to ensure the supply of approximately 25 thousand households and avoid the emission of nearly 45 tonnes of greenhouse gases.

The construction, which results from a partnership between from Solar-firms Solaer Group and Prosolia Energy, began last July, in an area of 100 hectares and is expected to connect to the grid in mid-2018. The name Ourika! derives from a combination of its location – “Ourique” – and the famous interjection Eureka!. The latter has reportedly been used by someone from the development company, MorningChapter, when the perfect location for the project was found.