15 Jul A Time of Lightness

A Time of Lightness

A dive inside dance to find zero-gravity with Luísa Roubaud, Researcher and Professor in Dance Studies. 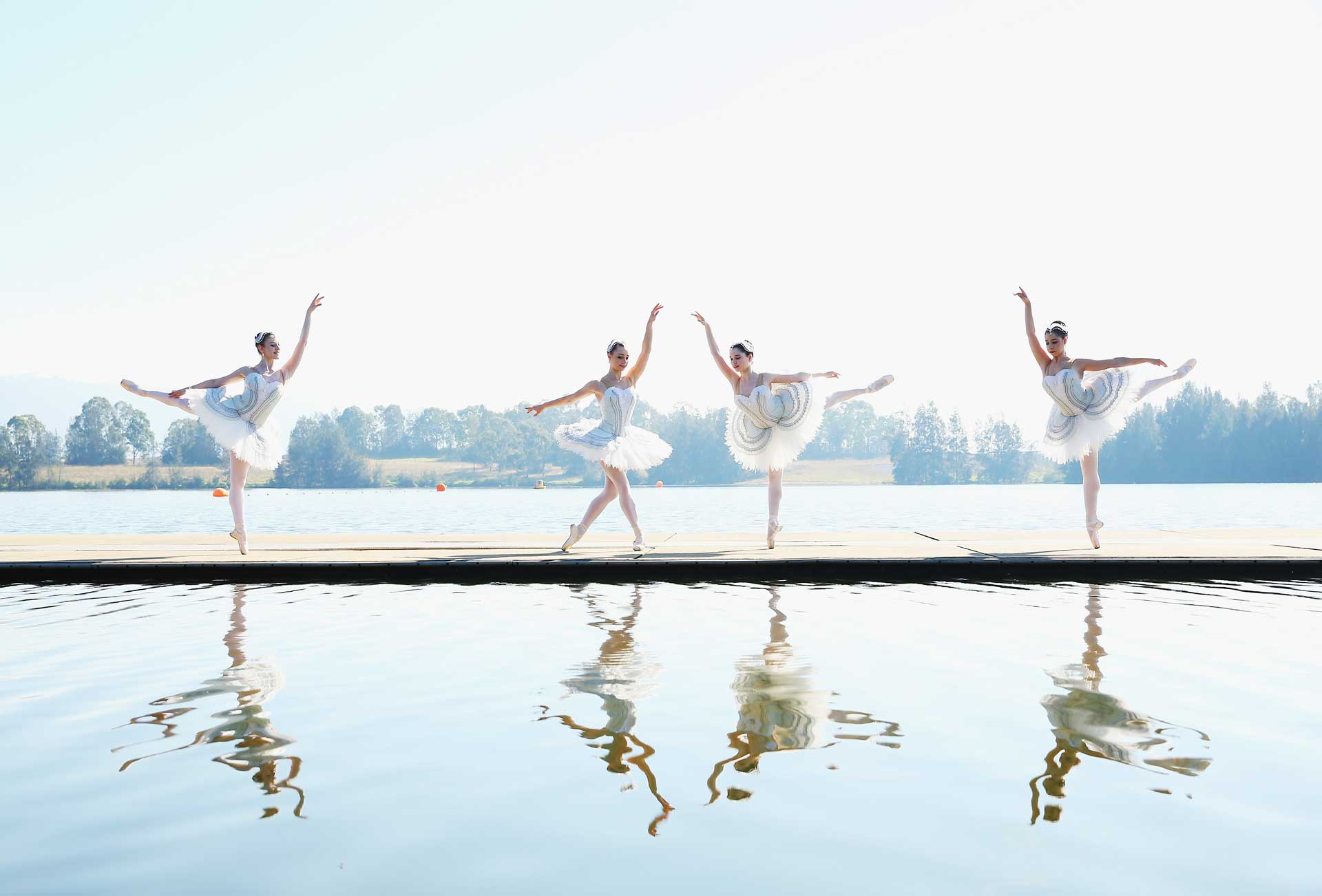 Intertwined bodies swirling in a waltz. The fragmented and sliding gestures of Michael Jackson’s choreographies. Dancers who launch themselves onto the stage in astounding gliding flights. The percussive euphoria of the trance of tribal dances. Dancers with impetuous feet which cut through the soil on squares under the happy clinking of triangles and the breath of concertinas. Perspired skin, tiny expressions of joy or emotion on faces, half-shut eyes denoting intense concentration. Whether in the solemnity of theatres, in ballrooms, in clubs, in folklore dances, in the media or in ritual ceremonies, dancing means to synchronise brain and muscle, reason and emotion, the energy between bodies, nerves and tendons under the lull of sounds or music.

This history – of a dancing humanity – has been repeated since the dawn of time in every culture known to man: the first records of human dancing date back to cave paintings from forty thousand years ago. And we also know that babies as young as a few months old react spontaneously to rhythmic stimuli. The omnipresence of dance in human behaviour may have an explanation: the proximity of the auditory cortex and the motor cortex induces an instinctive, involuntary response of the body to sound.

And since the brain’s current anatomo-physiology is identical to that of the Palaeolithic man, what we feel today as we dance is in every aspect similar to what our ancestors experienced. In human evolution, gestures precede words. Cultural development has added complexity, diversity and social meaning to primitive rites. Dancing has become an exercise in belonging and in reinforcing social ties. In any case, the time for dance is always separate in communities’ everyday life. It’s a time of lightness, the time to mitigate the burdens of life.

“The Paris Opera Ballet is like an assembly line for top of the range Ferraris”, said Brigitte Lefèvre, who directed the prestigious classical dance company between 1995 and 2014, in the beautiful documentary La Danse (Frederick Wiseman, 2009). While dance tends to be accessible to ordinary people in its social or popular forms, theatre stages are inhabited by selected bodies. Youth, talent and beauty under iron discipline, endless hours perspiring in dance studios to achieve a chimera: to work on the illusion of transcending the body’s limitations, of relieving it from any biological connotation.

This is the founding tradition of Western theatre dance since its inception, in the 1600s European courts: to offer the spectator, immersed in the darkness of the great theatre halls, the repetition of a 400-year-old ritual – projecting onto the dancer an idealised version of himself and thus to secure a fleeting whimsy of surpassing and eternity. But the contemporary era has drawn dance and life together. Today, choreographers and performers stage thoughts, physical sensations or personal stories; or they play with the purity of motor lines, shapes and patterns, which offer new interpretations of space, sounds or music. From melancholy to exultation, from lament to celebration, contemporary creators wish to produce testimonies about the world. 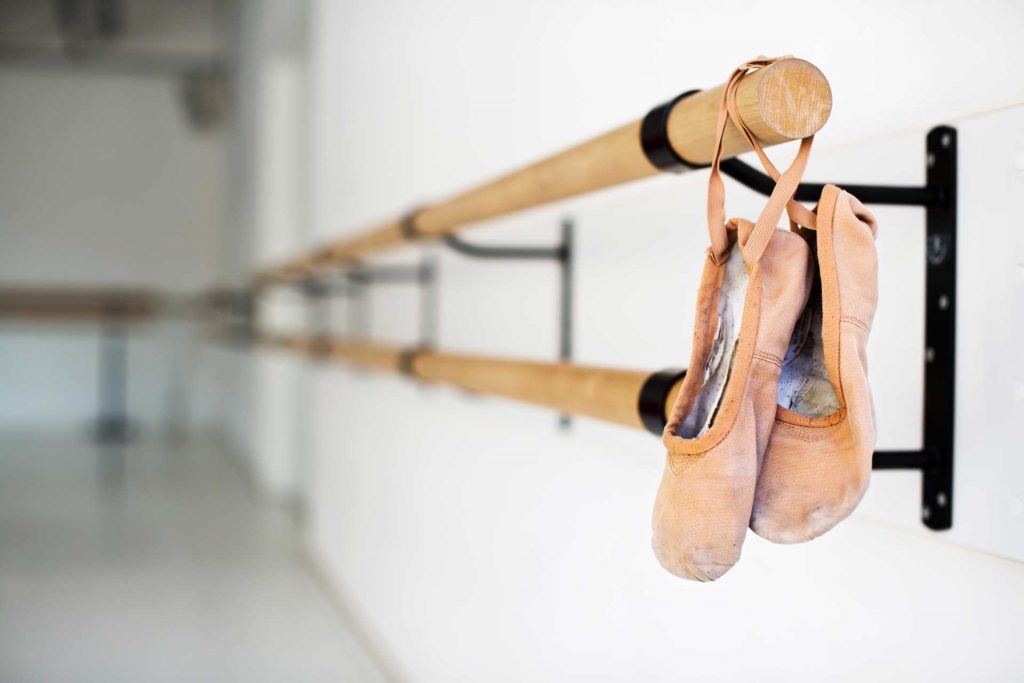 And, since the dance instrument – the human body – is necessarily sexed and defined by social prejudice, watching dance will lead us to ponder on the meanders of gender relations, cultural, identity or aesthetical issues. Even if it is on a subliminal level, watching a choreography always leads us on a journey through existential and social experiences, through every day poetry. Whether they are emotional or cognitive, the links established between the performer and the audience are mainly non-verbal. It is a psychophysical link, operating from body to body.

Neuroscience helps us to unveil the mystery of this peculiar communicative relationship: in the nervous system, the so-called “mirror neurons” virtually replicate the movements we observe, thus summoning the muscular, sensorial and emotional experience we would have if we were the ones performing those movements. Dancers are experts on space-time, who learn how to optimise such processes: they study their bodies’ actions to the millimetre so that the same action of raising an arm might appear to us to take a thousand years or a fraction of a second. Dance subtexts lead us to dive inside ourselves, on a gliding flight over the time and place in which we live. This is why the words of Martha Graham (1894-1991), American modern dance pioneer, still ring true: dancers are “god’s acrobats”.

This article is part of the “Feather Light” feature.