14 Dec After the Web Summit

This year’s Web Summit was hosted for the first time in Lisbon, Portugal. It gathered more than 50 thousand attendees and as many as 50 media titans and entrepreneurs. 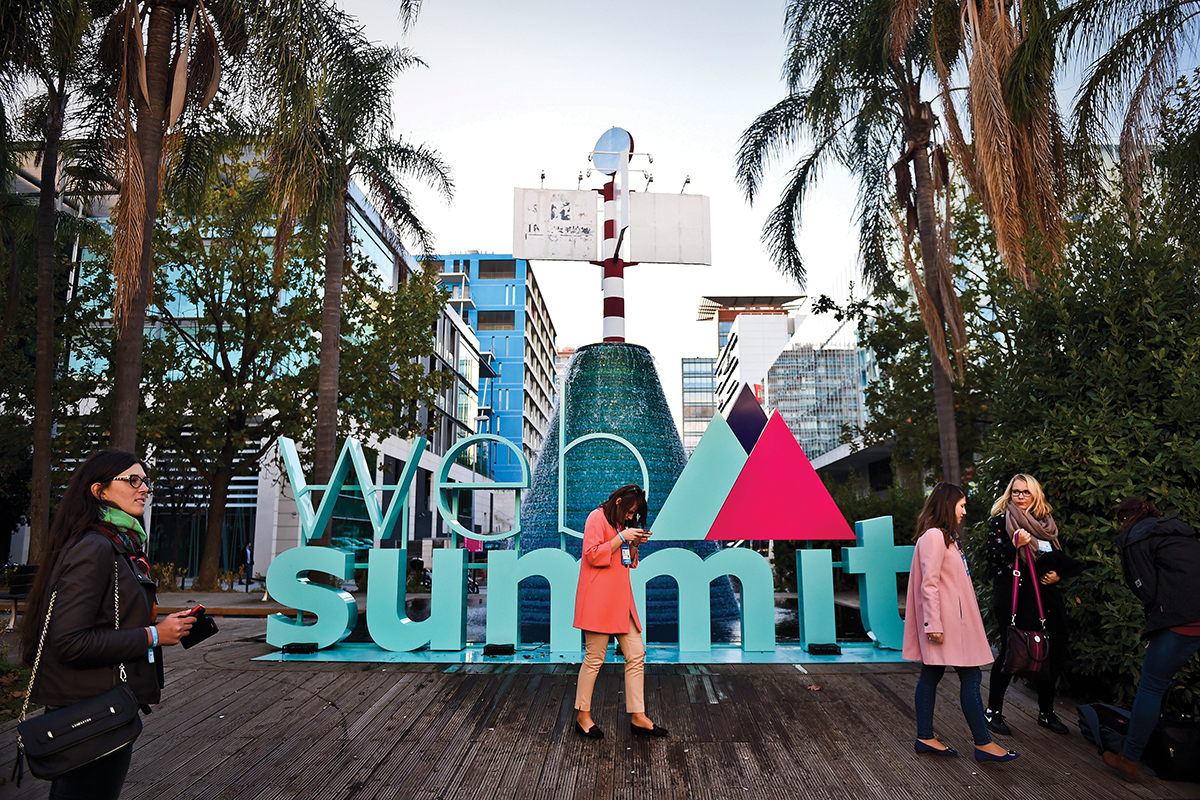 This year’s Web Summit, which has been called “the best technology conference on the planet”, was hosted for the first time in Lisbon, Portugal after five editions in its original home – Dublin, Ireland. The event took place from 7 to 10 November.

Web Summit’s co-founder and CEO, Paddy Cosgrave, gathered more than 50 thousand attendees and as many as 50 media titans and entrepreneurs – from all corners of the world wide web. Tech directors from Facebook and Amazon were present, as well as Facebook Messenger’s director, Tinder’s co-founder, with Imgur and SoundCloud also in attendance. There were some heavy hitters from other media areas, such as actor and filmmaker Joseph Gordon-Levitt, singer and producer Ne-Yo, and fashion world investor Miroslava Duma.

Throughout the three and a half days, there were panels such as “The truth about the music industry”, “Women making media”, “Millennials to their own devices” or “Social media dilutes your brand”. Paddy Cosgrave also warned against the negative impact that technology has in the world. On the hopeful side, the European Commission pledged 1 billion euros to support European start-ups and a myriad of companies and entrepreneurial ventures have, with the Web Summit, gained access to funding and potential partnerships.