An Opportunity for Poland to win back its young citizens

Poland joined the European Union in 2004. At that time, the United Kingdom was one of the only three countries that opened their labor market to Polish citizens. 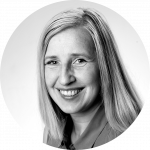 Professor at SWPS University of Social Sciences and Humanities, Wrocław 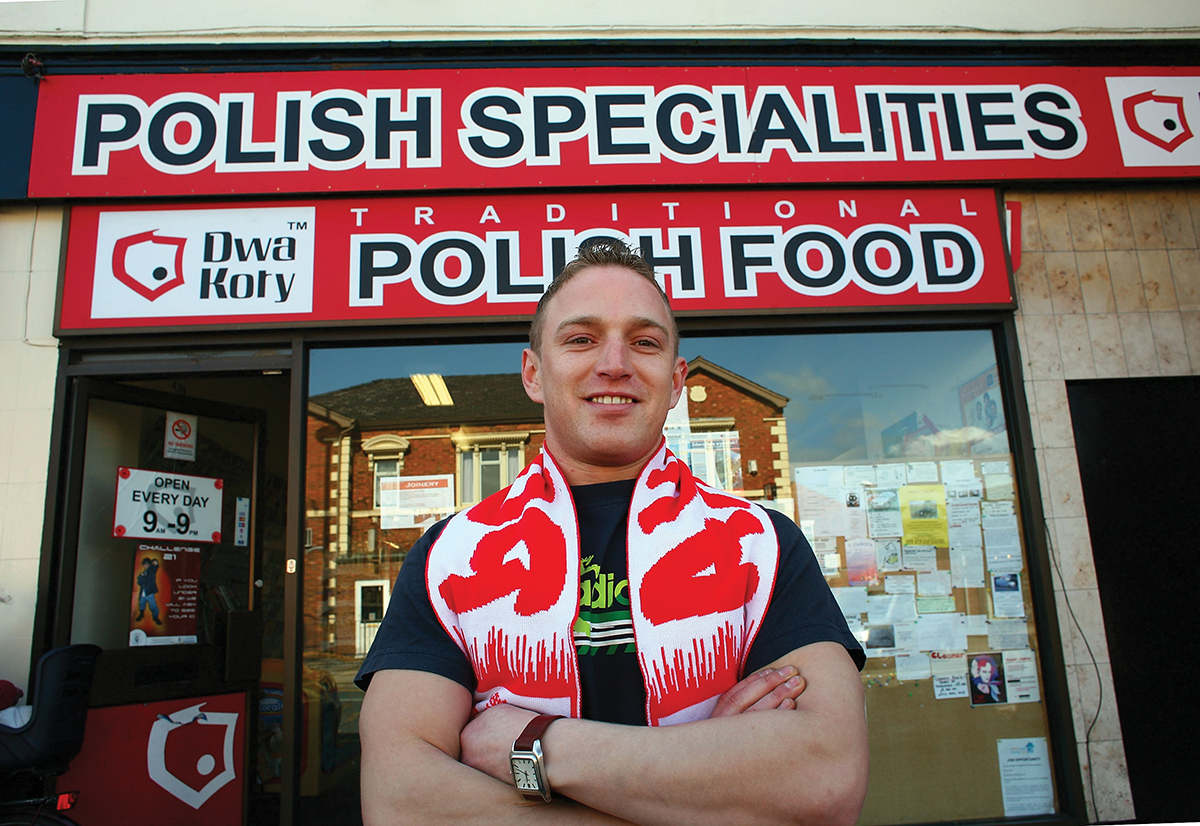 The anti-immigration campaign was a driving force for Brexit voters. Polish migrants are the largest group of foreigners living in the United Kingdom. They live and work there as European Union citizens. Now they may be forced to leave. They can bring back to Poland their energy, knowledge, and international experience and also slow down the process of society ageing in Poland. However, if Poland makes no effort to integrate them, they may end up as unemployed or move to other countries.

Poland joined the European Union in 2004. At that time, the United Kingdom was one of the only three countries that opened their labor market to Polish citizens. As a result, a hundred thousand Poles decided to move there. In December 2003 there were only 75 thousand Poles living in the United Kingdom, but by the end of 2014, there were already 853 thousand according to the Office for National Statistics (UK). They were mostly young and well-educated people who believed that Poland with its high unemployment rate (19.5% in May 2004) and low wages did not offer a future matching their ambitions. In the beginning, they did not believe their stay in the UK would be permanent. They expected to live there for a few years, develop language skills, some professional experience or just to save money for some particular aim – such as buying an apartment or starting their own business in Poland. Some of them, typically so-called “fluid migration” seen in modern Europe, did not have a plan at all. They did not know how long they would stay, or if and where they would move on later. In spite of this lack of settlement aspirations, most of them have stayed in the UK. Now they may be forced to reinvent their future.

Their situation is uncertain mainly because they believed in the strength of their European Union citizenship. Their trust in the European Union was so strong that they have never applied for a British passport. Between 2009, when first post-accession Polish migrants could have applied for British citizenship, and 2013, fewer than 13 thousand Poles received British passports. The vast majority believed that EU citizenship was good enough to guarantee their rights. Brexit took them by surprise. They were surprised not only by the political change but also by the change of the public sentiment towards foreigners.

The return of the young families would not solve the demographic problem in Poland, but it would certainly be a demographic blessing.

When they first came to the UK they were well received by the British society. The press informed the public about young hard-working and fast-integrating Poles. The problem started with the crises of 2008-2009 when episodes of violence against Polish migrants started appearing in the headlines of the British media. Poles were accused of stealing jobs and their children being a burden on the education and benefit systems. Despite this new sentiment, Poles were still feeling positive enough to start families in their new country. Polish women in the United Kingdom are more likely to have children than those living in Poland. Between 2005 and 2013, 120,764 children in the UK were born to Polish mothers. In 2014, over 23 thousand babies had at least one Polish parent, with around 16 thousand having both parents of Polish origin.

At the same time, Poland has one of the lowest birth rates in Europe and a rapidly ageing population. The return of the young families would not solve the demographic problem in Poland, but it would certainly be a demographic blessing. British decision-makers claim Brexit will not aim at migrants who have already settled and work in the UK. However, the Oxford University Migration Observatory estimates that the 3/4 of the current EU migrants working in the UK will not be able to meet the visa requirements for non-UK citizens. It is unlikely that Polish families with young children will be forced to move out. However, there is high probability that Brexit will stop those who could become migrants. Every year, over a hundred thousand Polish people, mostly in their twenties and early thirties, leave for the UK. In 2015 alone, Poles received 111 thousand National Insurance Numbers (a number necessary to start working in the UK legally). If tens of thousands of potential migrants stay at home due to Brexit, it will be a good enough reason for Polish demographers to celebrate.

The challenge will be to make these migrants and potential migrants beneficial for the Polish economy. If they are not included into the Polish labor market, they may end up being long-term unemployed or leave. The UK may close its doors, but there are still opportunities elsewhere. Polish migrants in the UK are well-educated but often work below their qualifications. It is hard to imagine that those who work as builders or cleaners for British wages will be happy to do the same in Poland for a Polish wage. On the other hand, they may have formal qualification to work in white-collar positions, but they usually do not have relevant experience. An additional obstacle is that returning migrants are often viewed as too demanding employees. The work culture in Poland is more hierarchical and rigid. Returning migrants are perceived by potential employers as not able to fit in. The already known stories of returning migrants show that those who decided to come back were usually not able to find work for themselves in Poland, and most of them moved abroad again. If the Polish State does not make an effort to facilitate their re-integration, and especially does not help them to find their place in the labor market, Brexit can be a threat rather than an opportunity for Poland.

The Ageing Challenge in Portugal and Europe
Brexit, One Way Out?
Where are you heading at, Britannia?
Does Europe always have to end the same way?
Brexit and the Anglo-Portuguese alliance