Images of nine of Colombia’s best-known nature parks were published on Google Street View. The magnificent landscapes, seascapes and jungle scenery can now be admired from anywhere on the planet. 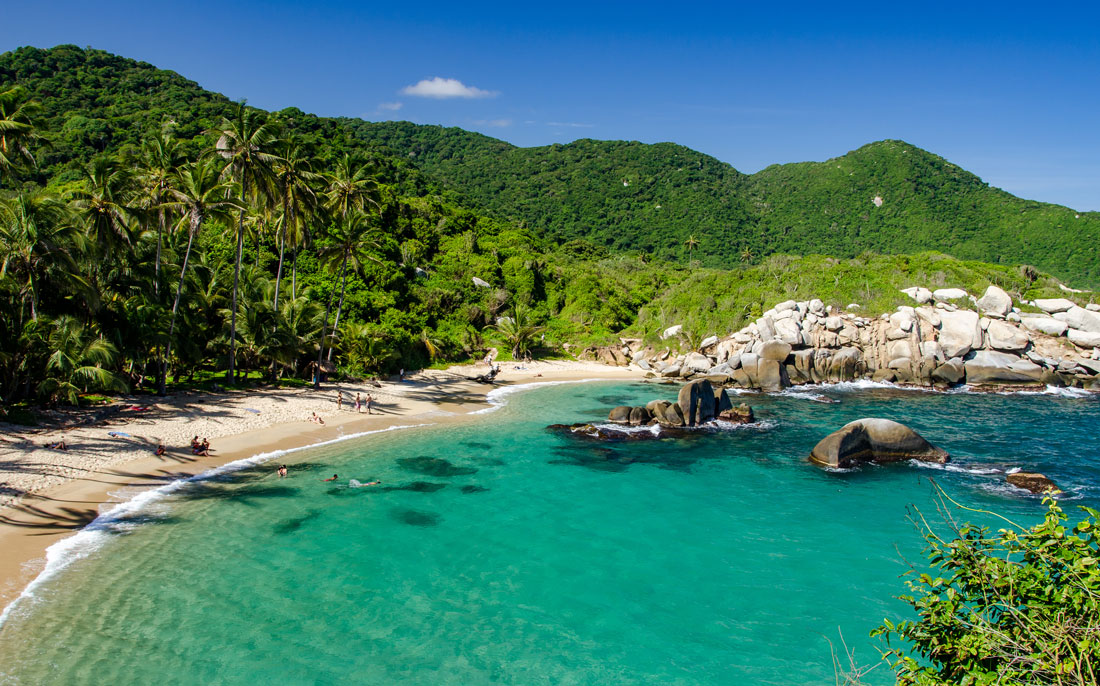 In September 2016, images were published on Google Street View showing a vast array of 360° images of nine of Colombia’s best-known nature parks. Now these magnificent landscapes, seascapes and jungle scenery can be admired from anywhere on the planet. The images were taken over a period spanning more than eighteen months; a Herculean effort, given that some of the routes used by the photographers are only accessible on foot.

Captured using the 360° device known as the “Trekker”, the images are part of an initiative being run in partnership with the National Parks of Colombia. The aim is to divulge both the country’s extensive and splendid biodiversity and the wide range of places that can be visited. The nine featured nature parks include tourist destinations such as the Sierra Nevada de Santa Marta and the Tayrona National Park, both of which have been designated as “Biosphere Reserve of Man and Humanity” by UNESCO.

The aim of the National Parks of Colombia is to use this initiative to foster and boost the potential of ecotourism in these places, showing people that apart from the beauty and bounty of these areas, they are places which are still relatively protected from aggressive tourism.