Malnutrition and obesity are increasing the morbidity and mortality rates and generating a wake-up call for governmental agencies, food industry and scientific societies. 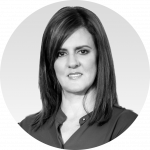 Nutritionist, Director of the Colombian Center for Integral Nutrition 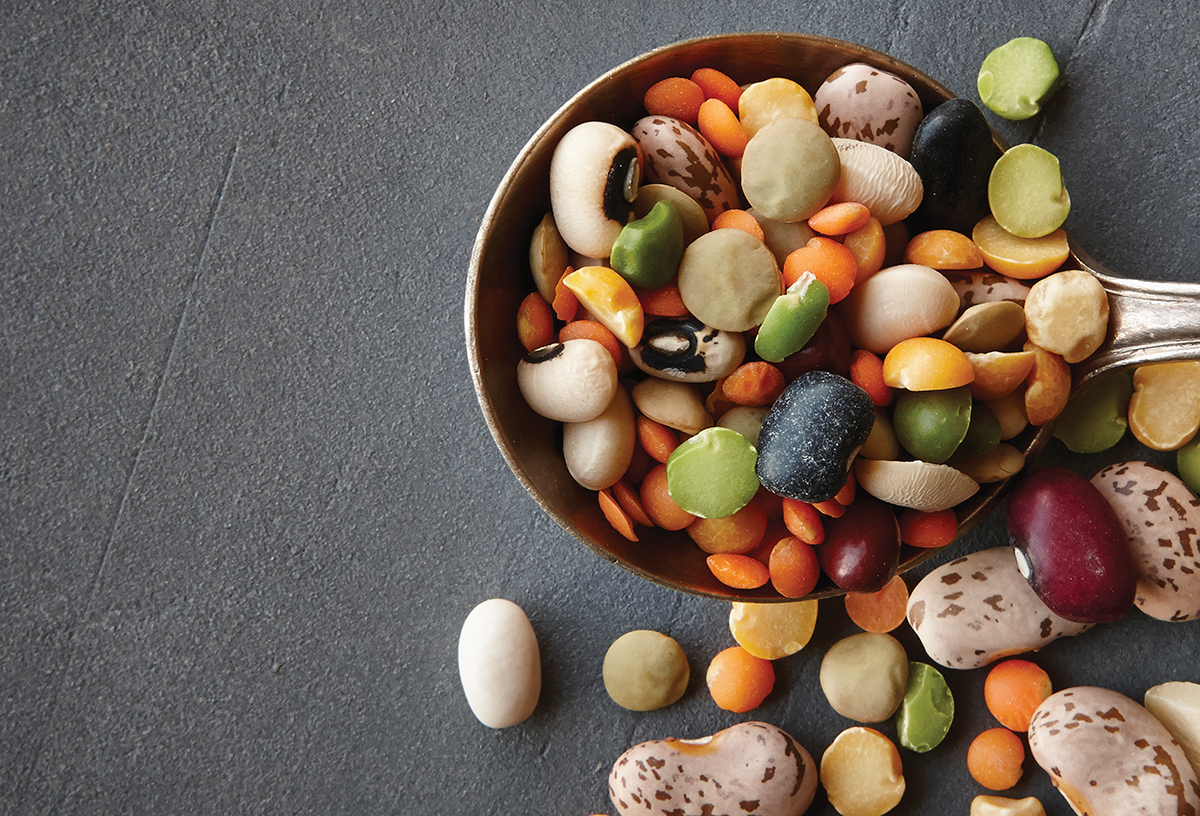 In today’s world, most countries face a significant burden of disease due to undernourishment and obesity. This problem imposes enormous demands both on governments, because of the high costs of treatments, and on individuals and families, generating higher costs to society in terms of days of disability and loss of quality of life.

Colombia is not far from this reality as we have a malnourished society. In 2010, the Colombian Institute of Family Welfare, ICBF, conducted The Survey of the Nutritional Situation in Colombia, ENSIN, with the purpose of identifying the nutritional status of the Colombian population from the ages of 0 to 64 years. They evaluated anthropometric and biochemical indicators, demographic determinants, socioeconomic factors, environmental, lifestyle, health and disease factors that may be associated with the nutritional status.

If we talk about malnutrition, from an anthropometric perspective – weight and height per age – 13.2% of Colombian children under 5 years of age presented height gain delay and 30.2% were found at risk of definitive low height. This means that over a long period of time, their nutritional requirements were not covered, to the extent that they did not have enough substrates to reach the right size for their age. From the biochemical analysis, one out of four children aged 1 have iron deficiency with a prevalence that is four times greater than that of children of 3 and 4 years of age. There is a deficiency of 24.3% in Vitamin A in children under 5 years, i.e., in every 4 children, one has deficiency of vitamin A. In this same age group, around 50% of the children had zinc deficiency.

Another population group that was at risk of undernourishment were women of childbearing age and pregnant women. One of every 5 women of childbearing age presented iron deficiency, while one in three pregnant women between the ages of 18 and 29 also had iron deficiency. On the other hand, a quarter of women of childbearing age and 2 of every 5 pregnant women showed deficiency of vitamin B12. As for overweight and obesity, the survey found that one out of every 4 children under 5 years old and one in five children and adolescents aged 5 -17 years was overweight. In the adult population, between 18 and 65 years, one in every two Colombians was overweight. 39.8% of men and 62.0% of women had a waist circumference greater than normal, indicating increased abdominal fat and increased risk of chronic non-communicable diseases.

In the same survey, feeding practices were analyzed and showed that one in every five Colombians consume the recommended dairy servings, one in every 7 does not consume meat products on a daily basis, 1 in every 5 consume red meat, sausage or viscera daily. This may increase the prevalence of anemia, iron deficiency, zinc and vitamin B12. 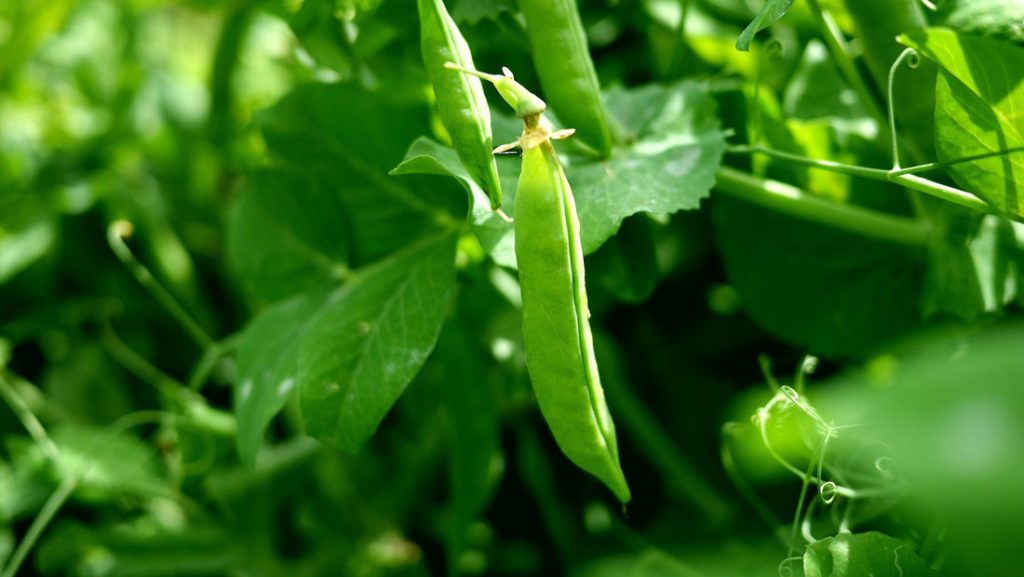 One in every 4 Colombians consume an egg a day. This shows that, in Colombia, intake of protein source food is limited and this could be the reason why children do not reach their proper size and the obese have sarcopenic type obesity, i.e. they don’t have the appropriate mass and muscle strength.

As for the consumption of fruits and vegetables, 1 in 3 Colombians does not eat fruit daily and 5 out of 7 Colombians between 5 and 64 years old do not eat vegetables daily. This is related to the prevalence of vitamin A, C and B vitamins. The consumption of fast food and food with high caloric density is high. One in 4 Colombians between the ages of 5 and 64 consume fast food weekly and that number increases as the socioeconomic status rises; and one in each 5 between 5 and 64 years of age consume soda or similar drinks daily.

One of the reasons that may influence in the prevalence of obesity is the lack of physical activity: 46 % of the population is inactive and men perform more physical activity than women. 62 % of children and adolescents watch television or play videogames for 2 hours or more every day.

Micronutrient deficiency, not only occurs in malnutrition, but also in obesity (hidden malnutrition). This deficiency causes serious effects on human health, such as delayed growth, impaired cognitive development, low learning ability, infectious diseases, visual disorders, anemia, congenital malformations and the risk of developing chronic nontransmisible diseases such as diabetes, cancer and hypertension, among others.

In addition, malnutrition and obesity are responsible for the detriment of the economy of people because it makes them less productive. Work absenteeism and increased household spending resulting from their treatment. And it is not possible to ignore the impact on the health systems sustainability as well. In conclusion, malnutrition and obesity, being totally opposite diseases are increasing the morbidity and mortality rates worldwide. In Colombia, they have increased in recent years and are generating a wake-up call for, regulatory, educational, health and agricultural governmental agencies, food industry and scientific societies.

Prevention strategies should include individual persons and their families, improve educational, employment, social and hospital setting, and should take into account risk measurement methods and nutritional diagnosis, healthy eating habits, physical activity and health. However, all these actions will be successful as long as individuals become aware that health is a heritage that should be worked.

Therefore, it should be improved the opportunity to see the specialists, develop educational programmes through health personnel, who are aware of the problem and are trained in the field of prevention of diseases, both for the individual and for the family. It is also important to unify the concepts of balanced and therapeutic diets, improve and redesign the food services that take care of children under 5 years, adolescents and older adults, emphasize healthy eating habits, physical activity and lifestyles that have as their final purpose the individual health and that of the whole population.

Emphasis should be placed on programs that encourage proper nutrition of women in child bearing age, pregnancy and lactation, promote exclusive breastfeeding up to 6 months of life, and stress the importance of proper introduction of complementary feeding the first two years of life. And during the first 5 years of life, it must be ensured adequate food to promote an healthy growth and development, lowering the risk of chronic non-communicable diseases in adulthood.

The guidelines are a set of recommendations that provide guidance to the population regarding healthy food consumption, in order to promote healthy lifestyles, control deficiencies, especially iron and vitamin A, or control excesses in food consumption and reduce the risk of diet-related diseases. These guidelines were updated and compiled by the ICBF with the support of the Ministry of Health and Social Protection in 2014, for the population aged 2 years and plus.

The objectives of this strategy are to prevent and reduce micronutrient deficiencies in the Colombian population, with emphasis on children under 12, pregnant women and women in childbearing age. The lines of action of the strategy are:

An Opportunity for Poland to win back its young citizens
Disentangling Colombia’s Economic Growth
Colombian Cuisine in the past, present and future
The other football-Booted Nation
Mediterranean Diet @Jerónimo Martins