16 Dec Does Europe always have to end the same way?

Does Europe always have to end the same way?

The internal market will shrink, labour market will suffer and the same concerns chances to compete against the USA or China. 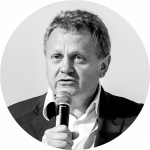 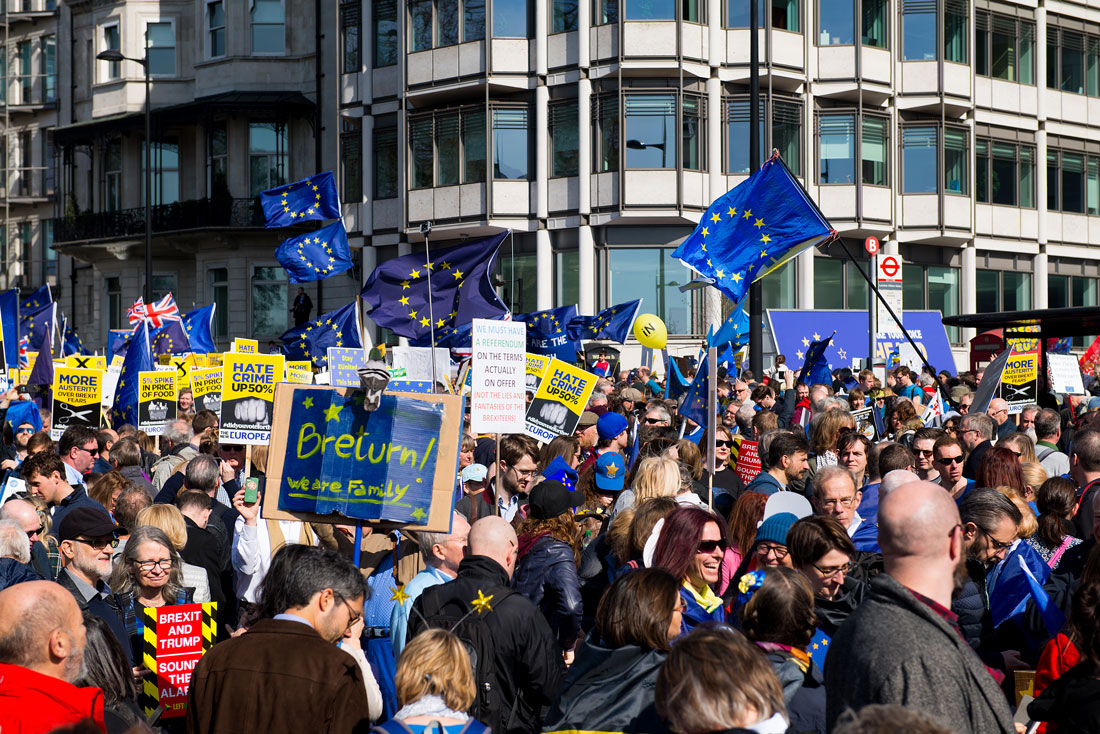 This is as if we have travelled a large vicious circle from WW2, through the European Economic Community, EU, Euro, and back to the continent shaken with national prejudices and suspicion. On all counts, Brexit will deplete the European Union.

Literally and figuratively. The internal market will shrink, labour market will suffer and the same concerns chances to compete against the USA or China. And ironically those are not the British, but rather such states as Poland who are bound to suffer the most, due to Brexit. Tough divorce terms will prove particularly painful for the nations that have built from scratch their economic potential on the Union’s openness and Free Market and, for the first time since WW2, managed to narrow the gap between them and the West in terms of quality of life.  Striving for the possibly mildest Brexit terms, Poland is also fighting for its own welfare.

Following some inherent feeling of hurt pride and against common sense, Brussels rejects today the possibility to maintain Free Trade with the British Isles after March 1, 2017. The experience of negotiations with Greece, United Kingdom, Turkey, TTIP and CETA lead us to assume that EU’s officials lost the ability to conclude any international agreements. What stood in their way in the past, i.e. arrogance, absence of effective consultations mechanisms and being guided by abstract ideas of a Union coherence instead of an economic pragmatism, still remain a problem. The same people whose campaign aimed at intimidating British voters was discredited, are now supposed to negotiate with London. What is even worse, in their vendetta, they have powerful allies in German, French and Italian cities interested in taking over profitable businesses that, so far, were based in London City. Although Poland is part of this strange looting campaign, it shouldn’t, in any instance – and after the recent visit of Prime Minister Szydło to the  United Kingdom we can see it is not trying to – weaken the position of the United Kingdom.

Hundreds of billions of euros of the British business that West European governments are counting on will not compensate for the losses resulting from losing the British market, and – what is equally important – the loss of a powerful defender of market or conservative solutions referring to traditional values and best experiences of the European economic power.

The United Kingdom – sometimes irrational, sometimes selfish in its demands – throughout all those years has allowed Europe to maintain a political equilibrium. It suppressed Germany’s attempts to model Union to its liking and chastened socialist sentiments of France or Italy. For such new members as Poland, it was an ally in hassles with Russia or disputes over immigration policy. Brexit is definitely shifting the European centre of gravity towards Germany. By forcing other member states to lead a tough internal debate and creating a centre for alternative thought in the Union, the United Kingdom also paved the way for weaker states  to have an assertive presentation of their own interests. The atmosphere created after Brexit by the European Commission‘s official is not conducive for a debate. On the contrary: it tries to coerce consensus in the name of defending the Union’s structures. The problem is, the more the politicians assure us they defend European cohesion, the more divided Europe seems.

The more they swear they want to build a Europe free of prejudice, the more powerful European nationalistic parties and organisations become. The louder they speak about the necessity of swift European integration, the faster the mistrust for the European Commission grows. According to the most recent Eurobarometre data, the trust for the EU declined from 57% in 2007 to 33% in 2016.

What would the Founding Fathers of the European Union do? They would probably take a deep breath, overcome any personal offences and return to the Union’s roots.

Even before the negotiations with London started for good, Berlin and Brussels adopted the worst possible strategy. One of intimidation. Threatening 62 million people they would lose access to the European market.  A tough negotiation position makes any trade agreement dependent on concessions related to immigration issues. It matters much less how ungrounded those demands are in view of the growing opposition within the Union to German open borders policy; it is much more interesting that termination of free trade agreements with London will hurt Germans and French the most. For Poland this would signify the loss of the second biggest trade partner and trade volume at the level of 50 billion euros annually. For the Netherlands, France, Italy those numbers look even worse. Germany alone would have to pay almost 3.5 billion euros more as a result of new custom tariffs. And all of this is only to prove to the British they made a mistake and to scare away any potential followers. There is not a trace of economic rationality in it. At most this is just a lesson for the states frequently entering disputes with Brussels, showing them what they can expect in the future, e.g. what the dispute between Poland and Germany about the shape of climate policy may lead to, or what a common immigration policy may look like once the powerful voice of British opposition is missing. Will Italy be another country whose budget and banks will be subjected to supervision from Brussels? Or perhaps Poland will be summoned and held liable for its politically incorrect, conservative government?

If Berlin gets what it wants and the Union restores custom tariffs in trade with the United Kingdom, all the talk about an even more coherent Union will end up in more secessions. States having the least to lose will leave one by one – those free from the Euro and less dependent on EU aid. They will be followed by such countries as Poland, fearing that immigration quotas, fiscal unification or financial supervisions will deprive them of their own sovereignty. With each successive state the process will be faster, simpler and each of them will leave Europe even more divided and paralysed with nationalistic rhetoric.

What would the Founding Fathers of the European Union do? They would certainly not count on rebuilding the trust in the idea of a great Europe by antagonizing and blackmailing the British. They would probably take a deep breath, overcome any personal offences and return to the Union’s roots. To market freedom. Instead of closing the borders, they would open them even wider, repeal thousands of absurd regulations which the European Union has multiplied throughout all these years. They would then offer to United Kingdom an agreement not worse than the ones with Norway, Switzerland or now with Canada.

Would this convince the British to return to the Union? We don’t know but that would quite certainly help us to avoid something we know all too well from history – when nations are guided by ambitions of their leaders and not by the interests of their citizens.

An Opportunity for Poland to win back its young citizens
The Ageing Challenge in Portugal and Europe
Brexit, One Way Out?
Where are you heading at, Britannia?
Brexit and the Anglo-Portuguese alliance