16 Dec In the heart of Africa

In the heart of Africa

On the route to offset the carbon emissions of “Feed”, the Jerónimo Martins Group brought the heat that would light up cooking stoves in Kenya. 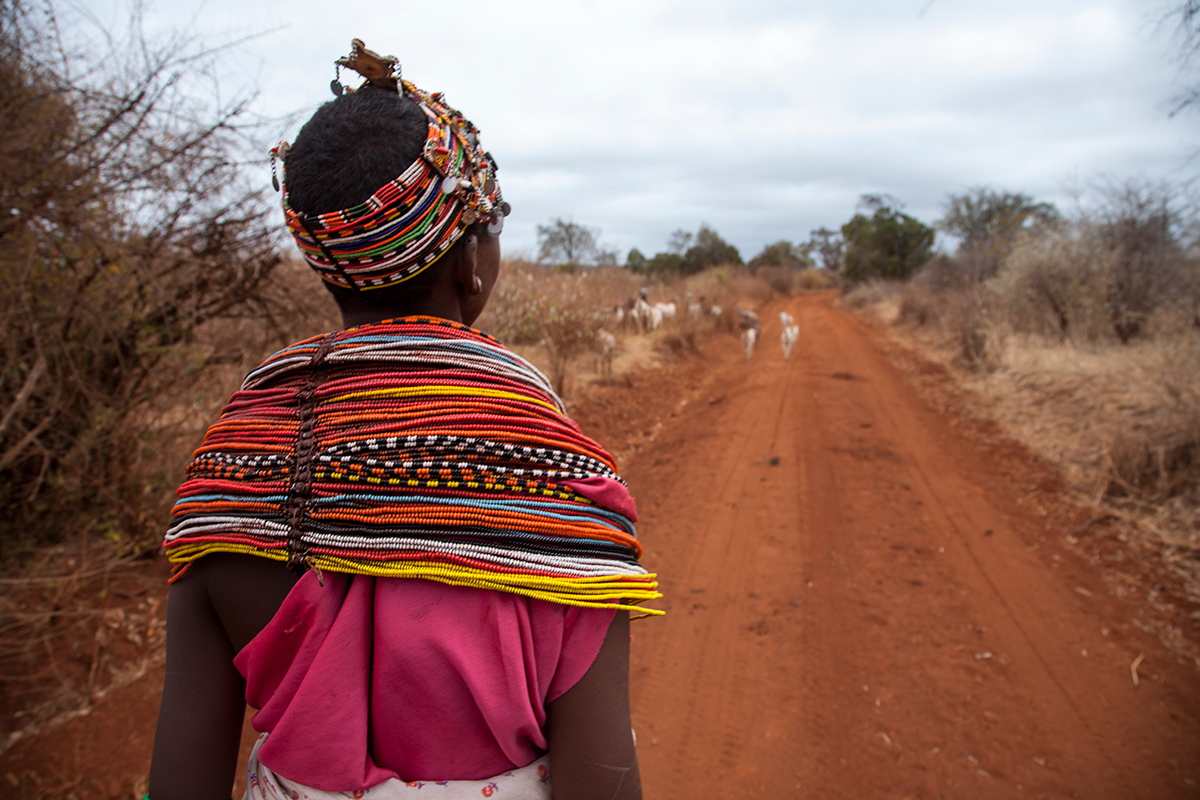 FIGHTING POVERTY WITH A WARM APPROACH

Supported by the Jerónimo Martins Group, the project for “efficient” cookstoves contributes toward improving the community’s quality of life and reducing poverty in Kenya. Through TerraSystemics/E)mission, a company specialised in the area of the environment, energy and carbon, the group has ensured the accounting of the carbon emissions (i.e. greenhouse gas emissions) associated with producing “Feed” and ensured the allocation of the respective offset credits, removing them from the market, on its behalf.

Built, distributed and installed by the local population, the so-called “efficient cookstove” makes it possible to improve the quality of life of the community, while contributing to the reduction of greenhouse gas emissions into the stratosphere. The project was created by CO2balance, a leading UK-based carbon credit management company, and is being developed in Likoni, one of the most poverty-stricken areas in the city of Mombasa, southern Kenya.

Using the most efficient aerospace technology, these ovens require less firewood and emit less smoke, which translates into fewer health problems caused by smoke inhalation. In Kenya, where thousands of people live with hunger and food is prepared inside the houses in rudimentary ovens, many of them truly improvised, respiratory infections (especially in children), lung cancer and other lung diseases such as chronic bronchitis and asthma, are very common. Experts believe that the emission of toxic gases and the production of large amounts of smoke and indoor pollution are responsible for most of these diseases.

“Efficient” stoves, on the other hand, not only reduce the adverse effects caused by inhalation of smoke but also have a substantially lower impact on deforestation, forest degradation, soil erosion and nutrient loss, and contribute to reducing the risk of floods. Initial tests show that they are 50% more efficient than the so-called traditional models. It is estimated that, during the six-year span of the project, carbon dioxide emissions will be reduced by about 34,470 tonnes. 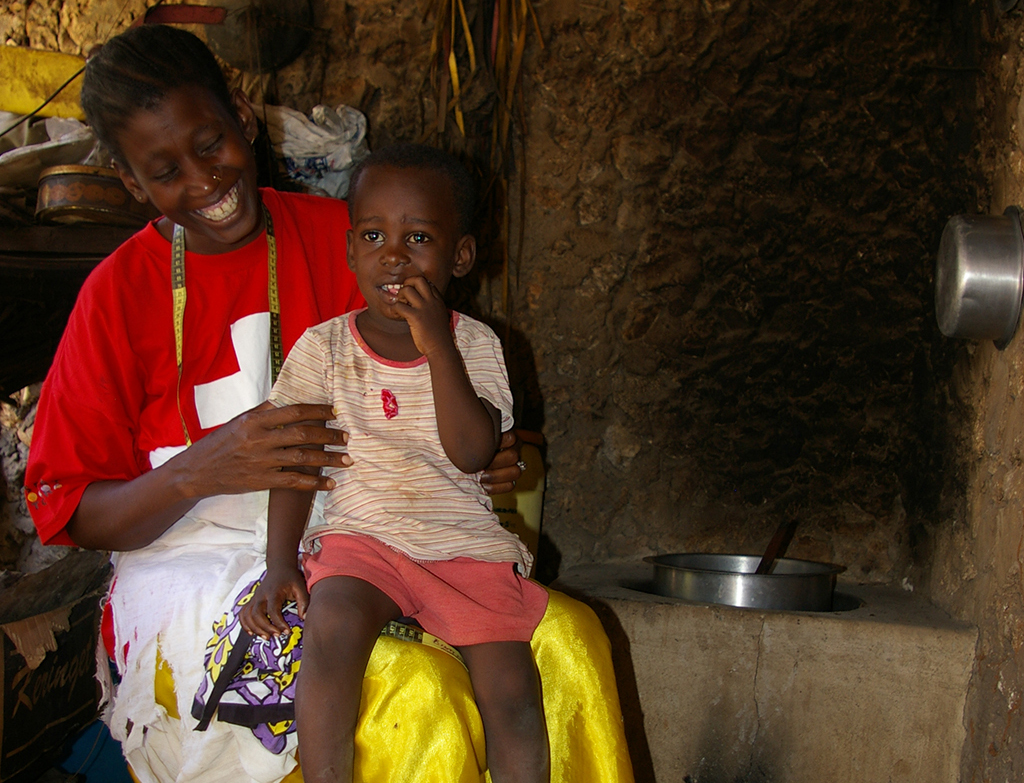 In economic terms, these stoves contribute to poverty reduction by freeing the population from the need and costs of buying firewood. Furthermore, they allow mothers to save time and use it for other activities, not only related to domestic life, but also to the education and care of their children.

Included in the Clean Development Mechanism (CDM), one of the three mechanisms introduced in the Kyoto Protocol, carbon credits are certificates issued by environmental protection agencies when there is evidence of a reduction in a company’s greenhouse gas emissions related to the increase in Global warming. These certificates can be sold in national and international financial markets.

CO2 balance’s mission is to “offer ethical and high-impact solutions to mitigate the effect of climate change”; the international company works directly with other companies that want to reduce their impact on the environment and also with non-governmental organisations. In Kenya, it has been developing several projects in the area of environmental sustainability among local communities. The free distribution of efficient stoves in Likoni, an overcrowded area where 55% of the population lives on less than a dollar a day, is one such project.