The Second International Legume Society Conference took place in Tróia, near Lisbon, from 11 to 14 October, and it was attended by dozens of Portuguese and international specialists. 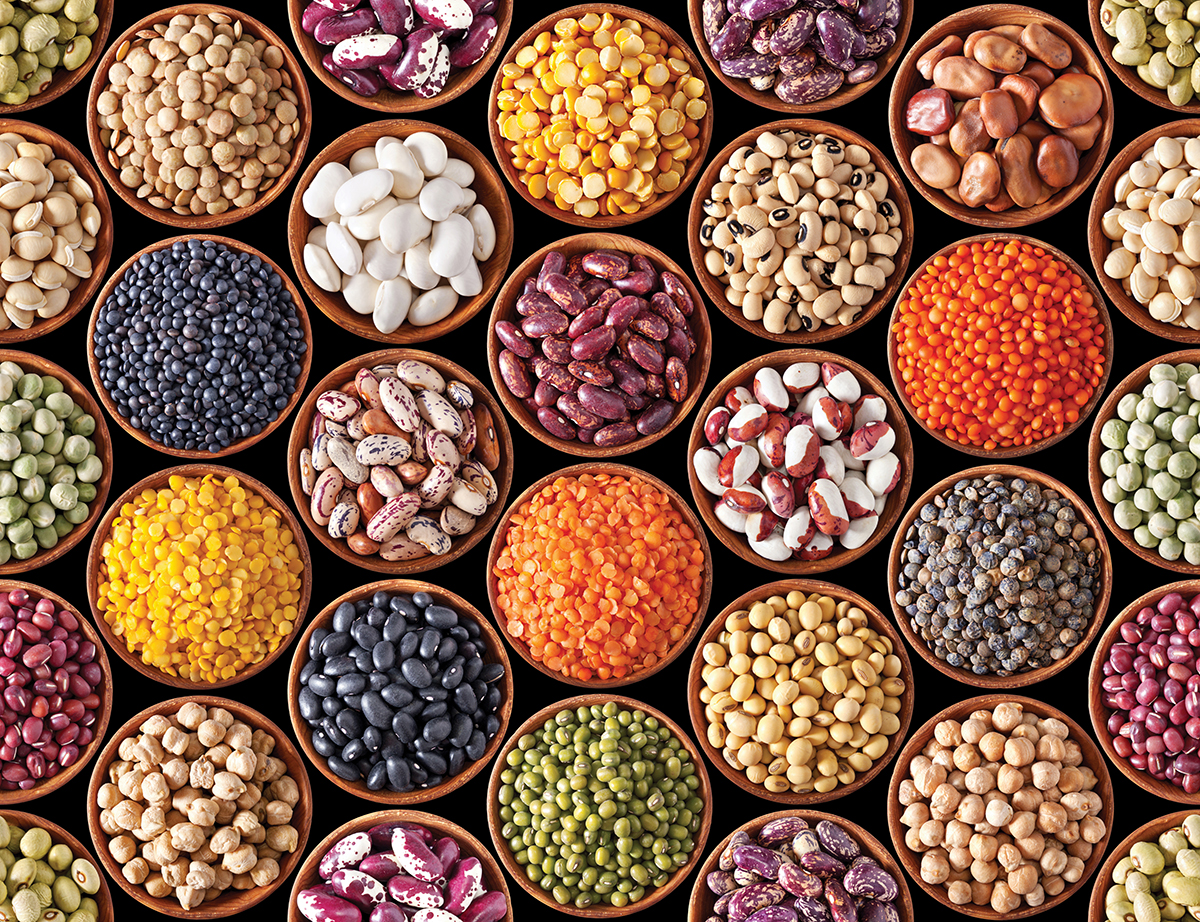 The aim of the event, which was attended by dozens of Portuguese and international specialists, was to draw attention to the ever-increasing need for more sustainable farming and to promote food safety and healthier diets by choosing to grow leguminous crops. Among those attending were Hakan Bahceci, president of Hakan Foods and former president of the Global Pulse Confederation, MarieHélène Jeuffroy, director of research at the French National Institute for Agricultural Research, Jens Stougaar, from the Molecular Biology Department at the University of Aarhus in Denmark, Maria Carola Vaz Patto and Nuno Almeida from the ITQB, and Alexandra Seabra Pinto, researcher at the Instituto Nacional de Investigação Agrária e Veterinária (Portuguese Institute for Agrarian and Veterinary Research). The topics discussed during the event included the quality of pulses and their nutritional capacity, genetic resources and the marketing and economic impact of pulses.