19 Dec Journey to the centre of the Earth

Journey to the centre of the Earth

Jules Verne’s science fiction tale follows the story of Otto Lidenbrock, a professor who believes volcanoes are connected by a tube that goes through the centre of the Earth. 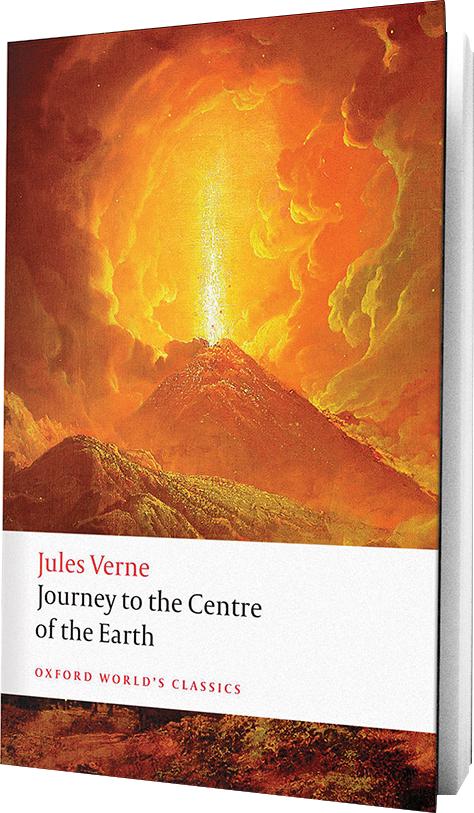 There have been several references in pop culture to expeditions the heart of Earth, its core. The most famous is Jules Verne’s science fiction tale “Journey to the Centre of the Earth” (1864), a book who follows the story of Otto Lidenbrock, a German professor who believes volcanoes are connected by a tube that goes through the center of the Earth.

Lidenbrock, along with his nephew Alex find a mysterious note by alchemist Arne Saknussemm that claims he has found a passage to the center of the Earth. They eventually embark on a journey with the guide Hans and descend the Icelandic volcano Snæfellsjökull, encountering exotic and prehistoric animals and creatures in a fantastic adventure that ends up at the Italian volcano Stromboli.

The French novelist Jules Gabriel Verne became known for his novels that depicted adventures that heavily influenced the literary genre of science fiction. He altered his path by quitting work as a lawyer and starting to write for magazines and for the stage. Some of his most notable are “Twenty Thousand Leagues Under the Sea” (1870), and “Around the World in Eighty Days” (1873).