14 Dec Tracking Pulses around the World

Tracking Pulses around the World

A map that provides much needed clarity on such questions as: which country is the largest producer, importer and exporter of pulses in the world? And do we eat more of them than our ancestors did? 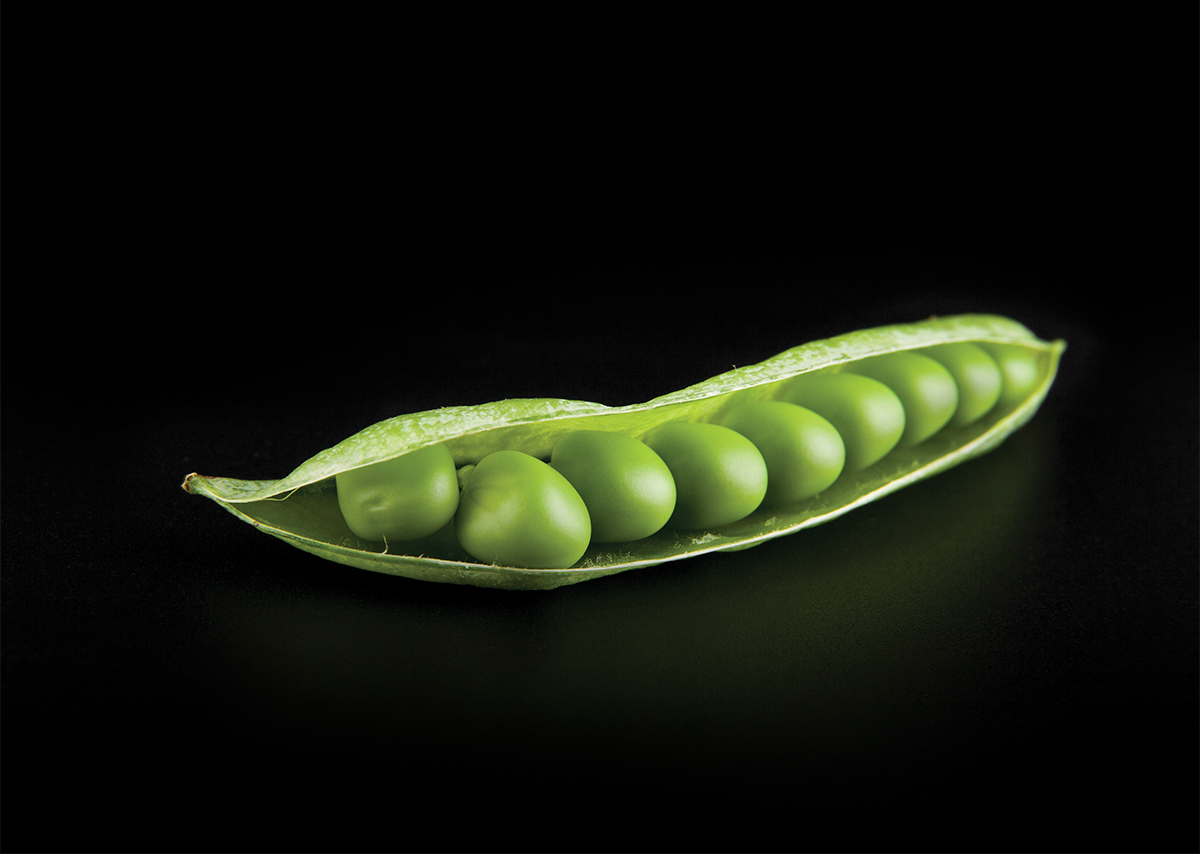 Some of the most widely consumed types of pulses include dried grain legumes like kidney beans, navy beans, faba beans, chickpeas, dried or split peas, mung beans cowpeas, black-eyed peas and several varieties of lentils, as reported by Food and Agriculture Organization of the United Nations (FAO). As of 2013, India is the world’s largest producer and importer of pulses and Canada is the largest exporter.

The consumption of pulses, in per capita terms, has seen a slow but steady decline in both developed and developing countries, dropping from 7.6K/person/ year in 1970, to 6.1K/person/year in 2006. What can explain this? According to FAO, these trends reflect not just changing dietary patterns and consumer preferences but also the failure of domestic production to keep pace with population growth in many countries.

MOST CONSUMED PULSES IN THE JERÓNIMO MARTINS GROUP’S STORES