Auctions are nothing new – even if they never lost the wow factor – and somehow they affect our daily lives on many levels: whenever we turn our lights on, query Google or stream a video, an auction is happening behind the scenes. 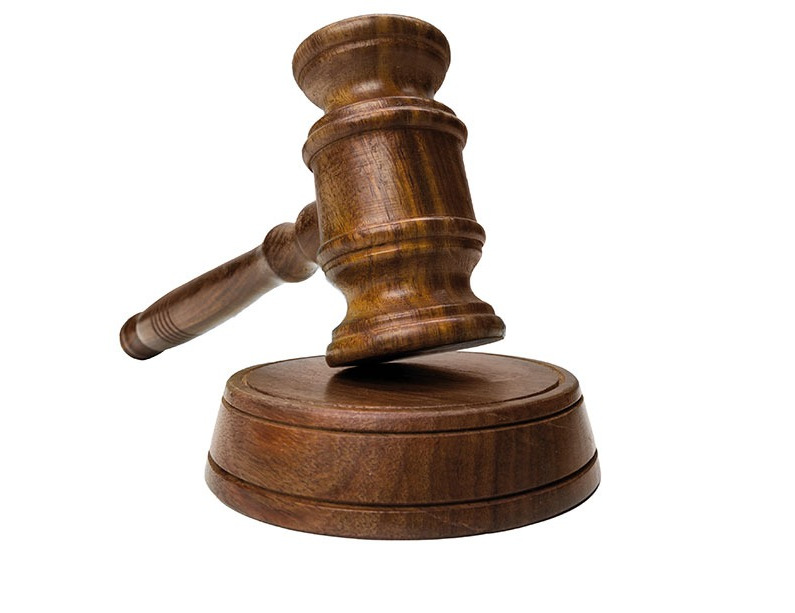 For many, the image of an auction resembles those seen in the movies – perhaps North by Northwest (1959) starring Cary Grant being the most iconic – and often involves high-end art; for others, it may be something more contemporary, like eBay. What might not come to mind to the majority are the kind of auctions that happen in everyday life: electricity prices are determined in regional electricity auctions, our mobile phone coverage depends on the radio frequencies that the telecom operators have acquired through spectrum auctions, the process behind each Google search that decides which ads will appear and in which order is an auction.

Even countries take loans by selling government bonds in auctions. Auctions have been around since Ancient Rome, where lenders used them to sell the assets they had confiscated from borrowers who were unable to pay their debts. They were also used by Roman soldiers to share out the spoils of war. In the year 193 the entire Roman Empire itself was sacked and put up for auction. In the ancient world, Buddhist monks in China turned to this method to sell the property of deceased monks in order to fund the building of temples. Greek historian Herodotus was the first to refer to the auction process, having reported around 500 BC that it was used for the purpose of selling women for marriage. 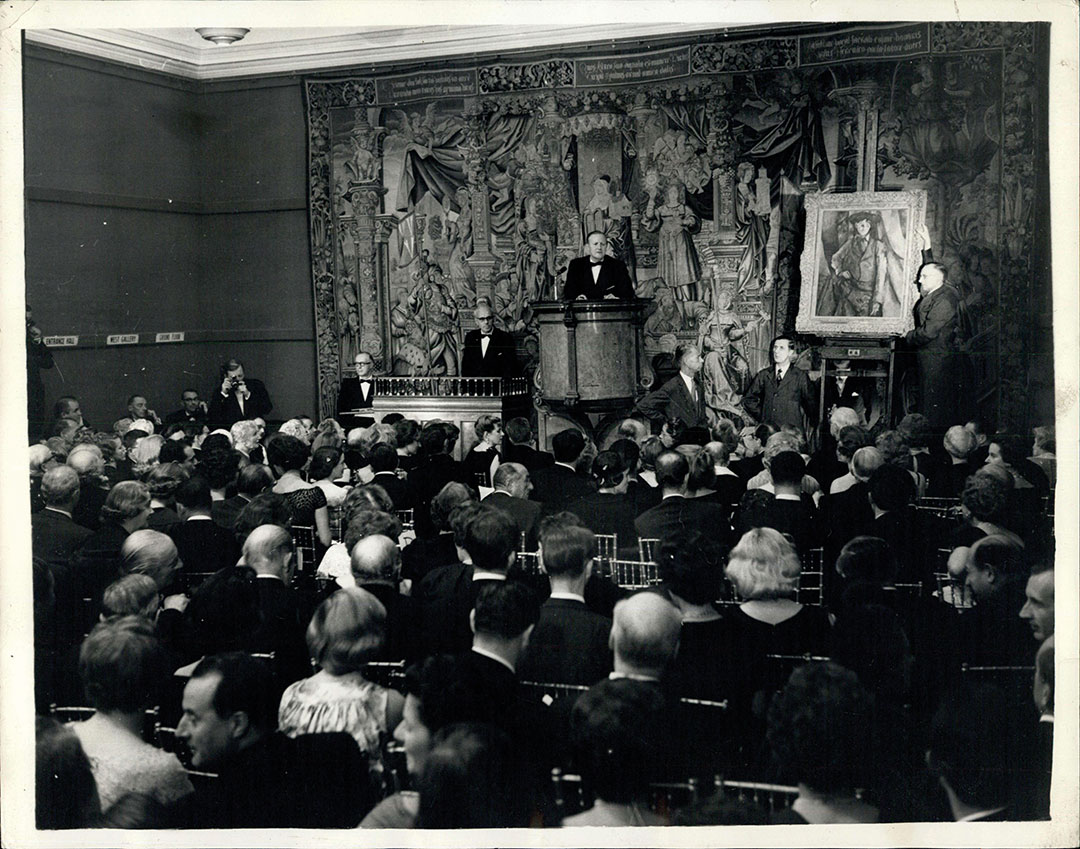 The earliest modern reference to auctions occurs only in 1595, in the Oxford English Dictionary. From the 17th century onwards, the large Dutch companies discovered that going to auction was the perfect way to buy and sell perishables, like fruit and vegetables, as it built the momentum to buy under pressure, adding the thrill of buying with the idea that people would grab a bargain. Apparently, German fisherman used this method to quickly liquidate their catch. The oldest auction house in the world is Stockholms Auktionsverk, established in Sweden in 1674 for the purpose of selling appropriated property. Sotheby’s held its first auction in 1744, while the world’s largest auction house, Christie’s, was founded around 1766. Up to 1865 – when slavery was abolished in America – public auctions were the most common method of buying and selling African slaves in the southern American states.

TICKING UP AND DOWN

Auction houses usually sell individual objects using an English auction, where bidders compete as the price goes up until only one bidder remains. The highest bid wins the auction and pays what they bid. By contrast, in a Dutch auction, the price begins high and drops until someone is willing to pay it, rather than lose to the next bidder. This format is perfect for flowers because they have to be sold at any price before having a chance to wilt.Both the English and Dutch auctions have open bids. In other types of auctions, however, the bids are closed.

In the so-called “sealed bid auctions”, bids are placed into an envelope and bidders only find out if they have won the auction at the end. In public procurements, for example, in which authorities buy goods, works or services from the private sector, bidders often place sealed bids for the transparency of the process. In some auctions, the final price is the highest bid (“first-price auctions”); in some others, the winner pays the second-highest bid (“second-price auctions”). There are also “all-pay” bids, implying that every bidder must pay their bid, even if they don’t win the auction.

As auctions are getting more and more complicated, the quest for the best auction has occupied economists for a long time. Paul Milgrom and Robert Wilson, both at Standford University, won the 2020 Nobel Prize in Economic Sciences for having improved auction theory and invented new auction formats for auctioning many interrelated objects simultaneously, on behalf of a seller motivated by broad societal benefit rather than maximal revenue.

Robert Wilson studied objects with a common value – a value which is uncertain but, in the end, is the same for everyone. Wilson showed that rational bidders tend to place bids below their own best estimate of the common value because they are worried about “the winner’s curse” – that is, about paying too much and losing out. Paul Milgrom formulated a more general theory of auctions that allows both common and private values. For instance, when bidding for an apartment or a house, one’s willingness to pay then depends on how much they appreciate its condition, floor plan and location (private values) and how much they might be able to sell it for in the future (common value). He demonstrated that the seller will be given higher expected revenue when bidders learn more about each other’s estimated values during bidding.

Wilson and Milgrom’s best-known contribution is the auction they designed in the 1990s, the first time the US authorities sold radio frequencies to telecom operators. Radio bandwidth was once allocated by “beauty contests” in which operators provided arguments for why they should get a licence, leading to intense lobbying. Then, the Federal Communications Commission pushed a switch to lottery-based allocation of bandwidth. Since those lotteries were held locally, that led to fractured networks for national operators.

To crack this nut, Milgrom and Wilson invented a new auction format that allowed the simultaneous auctioning of the many geographic areas of the radio spectrum. The bids started low, in order to avoid the winner’s curse, and the auction ended when no bids were placed in a round. Many countries (including Finland, India, Canada, Norway, Poland, Spain, the UK, Sweden, and Germany) adopted the same format for their spectrum auctions.

The most expensive Port wine sold at auction is a decanter containing Niepoort’s first Port wine made in 1863 in Portugal. It sold for €119,489, auctioned by Sotheby’s in Hong Kong, in 2019. The decanter was created using the ancient glassmaking technique or the “lost wax” method and is engraved with the name of the wine brand’s founder, Francisco Marius van der Niepoort. 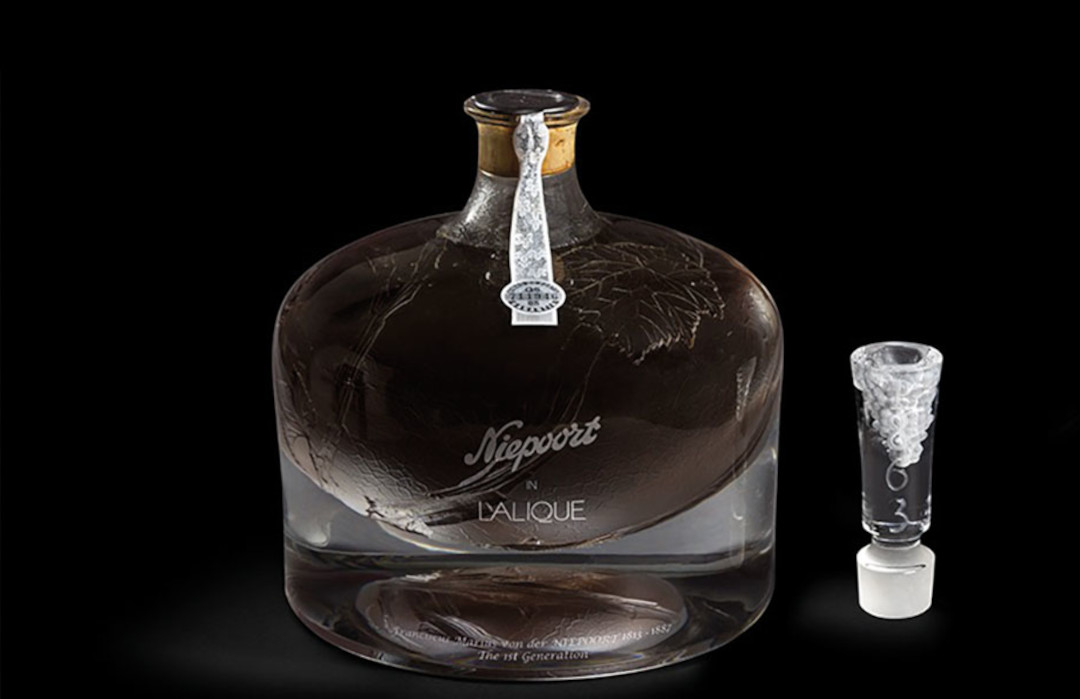 Wealth Solutions – a Polish company that specialises in rare spirits and collectables – bought the oldest cognac sold at auction. Believed to be 252 years old at the time it was purchased, the cognac was auctioned at a Bonham’s auction in New York City, in 2014. The bottle containing the cognac is said to have been found at Lachaise, Cognac, France. It was owned by the French Donsir family until it was sold. The cognac is believed to have been distilled by Cognac House Gautier in 1762. Wealth Solutions partnered up with Swiss watch manufacturer Armin Strom to create a line of timepieces containing a capsuled drop of this record-breaking cognac. 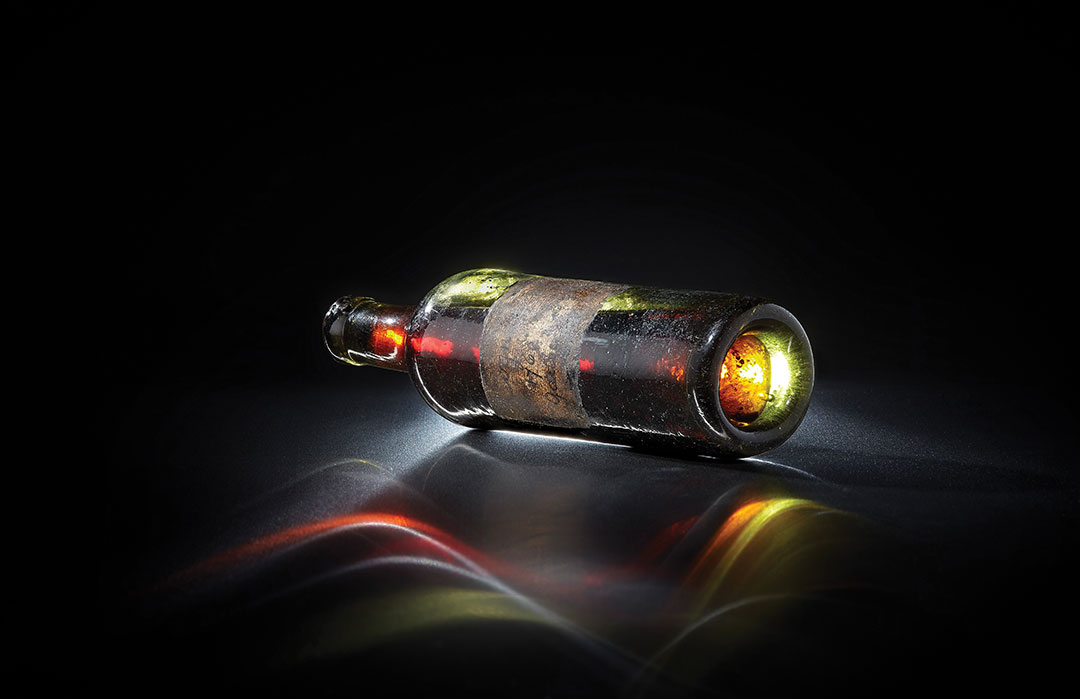 The highest price paid for a single emerald was 4,949,740 euros. The gem, believed to be originating from Colombia, weighs 23.46 carats and is the star of the BVLGARI emerald and diamond pendant brooch sold at Christie’s in New York City, in 2011. It was a gift to Elizabeth Taylor from Richard Burton upon their engagement in 1962. 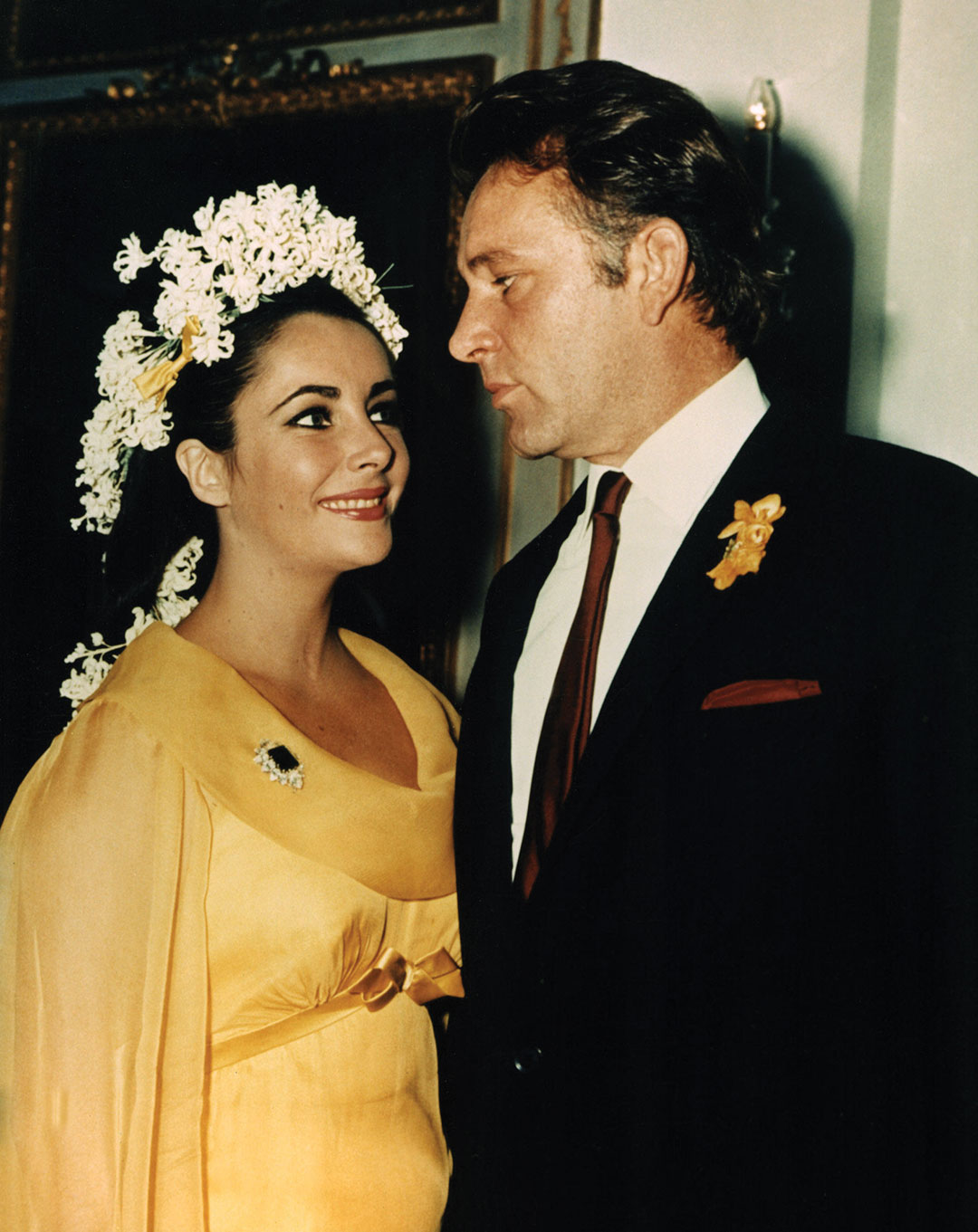