18 Dec A Change on the Cards

A Change on the Cards

Jerónimo Martins and Caritas Polska have been working together for 12 years supporting the neediest. To celebrate the 100th anniversary of Poland’s independence, they launched a shopping card to help those affected by social exclusion buy their basic goods in the Biedronka stores. 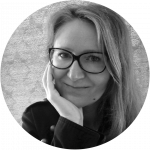 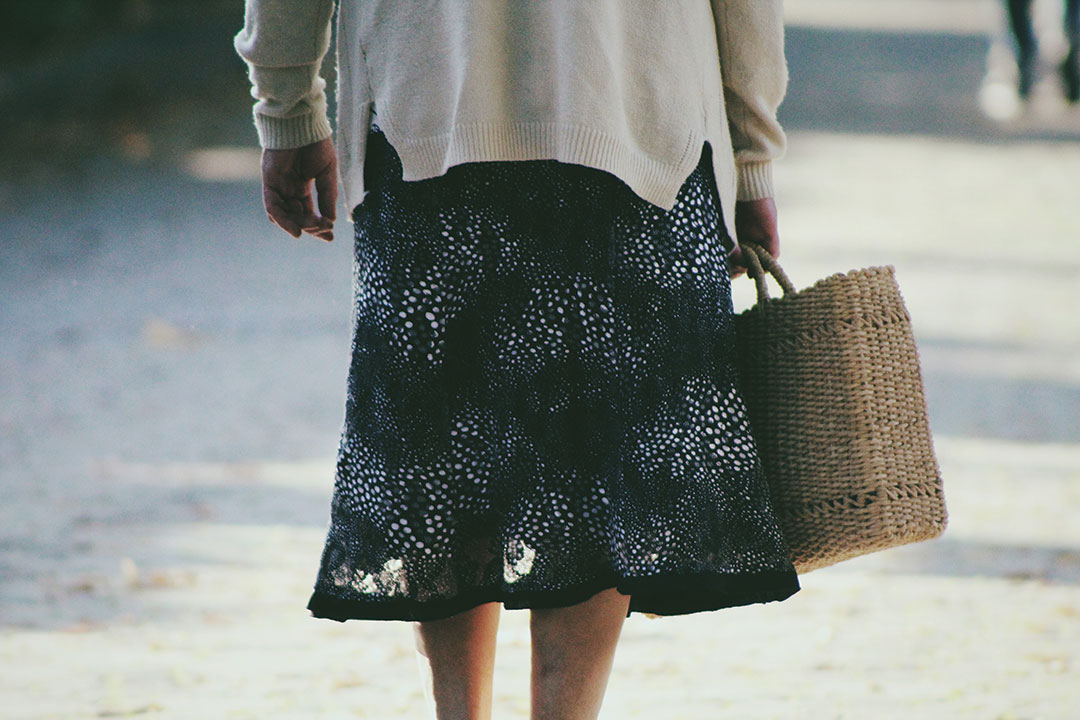 Mrs. Anna closes the small house’s door after her and goes shopping with a trolley bag. After a while she eventually stops, pulls out her wallet and searches in the compartments. She shakes her head, says “Oh, oh”, and goes back home. There is a dog running around the property, welcoming her by wagging its tail, but Mrs. Anna only pets it briefly and disappears inside the house. “You see, Puszek, without this card you wouldn’t have anything to eat.” Mrs. Anna puts a yellow plastic card with a small, red ladybug inside her wallet and once again closes the gate behind her.

There are 5 thousand people like Mrs. Anna in Poland. All of them were identified by Caritas Polska’s volunteers, all of them are more than 60 years old and have an income of less than 1,300 Pokish zloty (300 euros) per month. But the “Everyday Shopping” programme’s volunteers were not only looking for them. They were also looking for disabled people, those unable to move independently, living in small towns or in the countryside and those who have suffered from an unforeseeable event, like a flood or storm. Solitude was an important criterion as well.

“This card made me believe in people. I even started to smile more, what was noticed by the postman. It makes me want to live.”

Mrs. Anna is 70 years old and lives alone. Her husband died five years ago, they never had children, except one who died right after birth. Her more distant relatives live on the other side of Poland, so even if she wanted to have closer contact with them, she couldn’t, limited to sending Christmas and Easter cards and, on special occasions, talking over the phone. To tell the truth, Mrs. Anna is thinking about cancelling the phone; as far as she’s concerned, it’s almost 30 zloty (7 euros) more in her pocket. And Mrs. Anna counts every penny. She has to divide her pension so it is enough to buy medicine, as she was diagnosed with diabetes because of her age and her heart doesn’t want to beat as it used to ten years ago. The pension is small, slightly more than 1,110 zloty which, even in a small town, amounts to a wretched existence. She thought about selling the house and buying a small apartment. There was a buyer, but when he saw the condition the building was in, the lack of bathroom and a tiled stove instead of central heating, he immediately gave up. Mrs. Anna cannot afford the renovation. 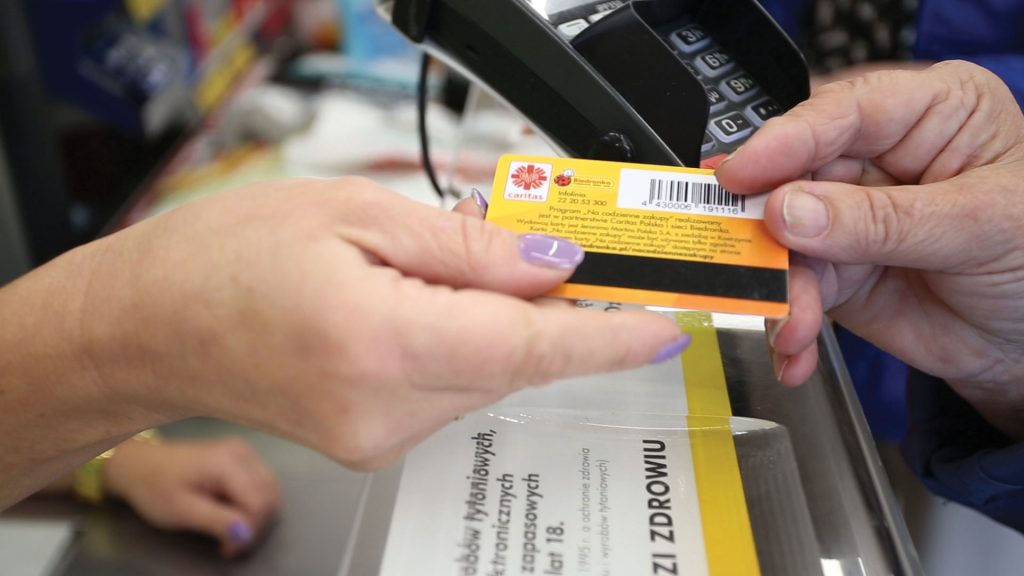 “I didn’t have money to buy fuel for heating, and I took payday loans every year to buy at least some wood and carbon.” This year she already has everything stocked and evenly arranged in a small compartment beside the kennel. “When I was visited by a Caritas volunteer, I was embarrassed that I was living so poorly. But what can you do?” She was the one that showed Mrs. Anna the card. For her, having 200 zloty (45 euros) per month for shopping was like manna from heaven. She felt rich. Because for her, being able to spend 200 zloty more each month, was a small celebration. It gave her the opportunity to save, for example, for fuel or medicine.

She immediately started to imagine what she would buy. She lives near a Biedronka store, where she can pay with the yellow card. She shopped there anyway, but before, she would only stare at the thick slices of loin in foil and put them back in the fridge, because she couldn’t afford them. She would buy chicken wings or drumsticks instead. Similarly, she had given up butter, knowing that it was better for her health than the margarine that she used to buy. Because it was cheaper, and can be used for frying, baking, and can be added to a lot of products. She had just about given up fruit, and allowed herself to have dairy only when it was on discount.

She did her first shopping together with the volunteer, who explained to her that it is better to plan everything out, as well as when and what to buy. The money on the card was supposed to last a whole month, so Mrs. Anna decided to visit Biedronka once, maybe twice a week, filling her trolley bag consciously. Now the volunteer is more frequently her companion, not only during shopping. They sit around in her now heated home, Mrs. Anna talks about her life, shows pictures, feels that there is once again someone who wants to spend time with her. Up till now, her only confidant had been her dog. Her neighbours are too young and too busy to find at least 15 minutes for the woman from the other side of the street. The volunteer brings some cake, encourages her to go on a trip together, like they did to Niepokalanów or Żelazowa Wola. Mrs. Anna doesn’t even remember when she was last able to go on a trip anywhere. 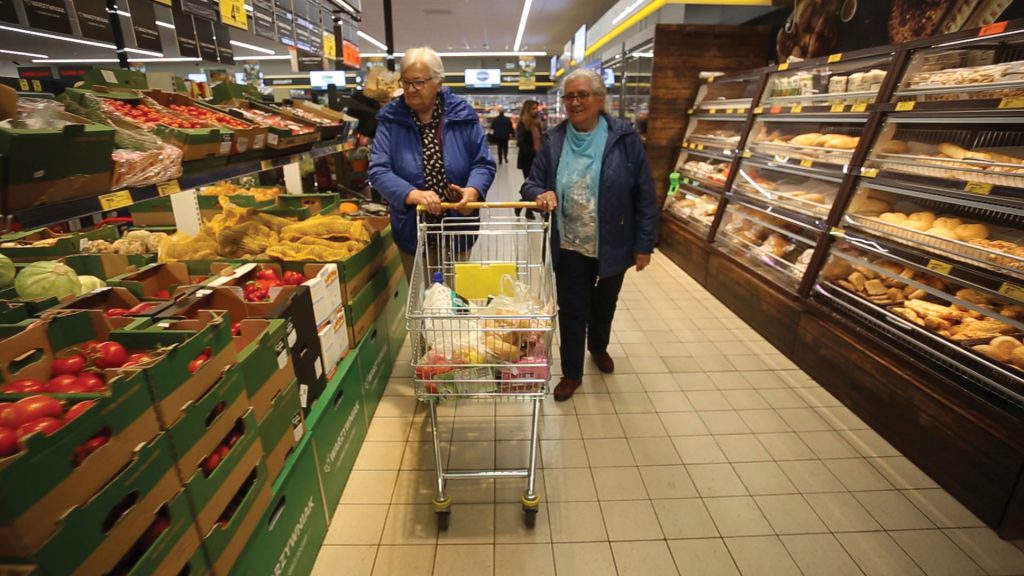 With the card, senior citizens can buy anything, except tobacco products, alcohol, textiles, industrial goods and products for animals.

“The Everyday Shopping (Na codzienne zakupy) card gave me more than extra money for the products that for some are basic and which I had to cut down on or even give up all together. This card made me believe in people. I even started to smile more, what was noticed by the postman. It makes me want to live. A year ago I used to wonder during dark, cold nights if there was someone in this world that needs me at all.”

The Everyday Shopping card programme has been running from March. With the card, senior citizens can buy anything, except tobacco products, alcohol, textiles, industrial goods and products for animals. The cards are recharged on the first day of the next month. If someone doesn’t use the entire amount, the remaining amount is carried forward to the next month. Under the programme, every participant can take part in associated events, like trips to Niepokalanów and Żelazowa Wola, like Mrs. Anna did. There are also trips to museums, the theatre or cinema. Everything to reintegrate the excluded population into the society. Jerónimo Martins Polska is the programme’s partner.