A third of all food produced ends up in the waste bin. Meanwhile, one out of each ten people in the world is undernourished. At Jerónimo Martins, fighting food waste is no trash talk. The Group is incorporating the so-called ugly fruits into the supply chain and donating of surplus food to vulnerable populations.

“Never waste or throw away anything that can be turned to account”, Isabella Beeton warned in 1861 in her pioneering cookery book, “The Book of Household Management”. The words of Mrs. Beeton could hardly be more relevant today. Hunger affects around 821 million people all over the world, while more than 26% are overweight or obese, and a third of food products globally – enough to do away with world hunger four times over – end up each year in the bin, according to figures from the United Nations.

While we have a minority of the population that is undernourished or with difficult access to food, there is a majority that enjoys plenty, following a diet that is high in calories, but poor in nutritional value. It is precisely in the wealthiest countries that 40% of all food waste takes place, above all in the United States and Canada. Around the world, an average of 20% of prepared food is thrown away, despite all the other external costs of producing it: from the water needed to make it grow, wash and cook it, to the fuel used to transport it or refrigerate it until it can be processed and reach our plates. This wasted food also results in the emission of 3.3 billion tonnes of greenhouse gases every year, according to the UN’s Food and Agriculture Organization (FAO).

As food specialists, fighting food waste on all fronts is a priority for the companies of the Jerónimo Martins Group. Taking 2016 as its baseline, the Group has adopted the Consumer Goods Forum’s resolution to halve the surpluses generated by its members by 2025, setting itself the interim target of a 10 % reduction by 2020. As a result, the Group only generated 14.6 kg of waste per tonne of food in 2017 and it gave away the equivalent of 10.7 thousand tonnes of products that meet food safety rules, but can no longer be sold, to welfare charities in Portugal, Colombia and Poland, ensuring they reach those who need them most. 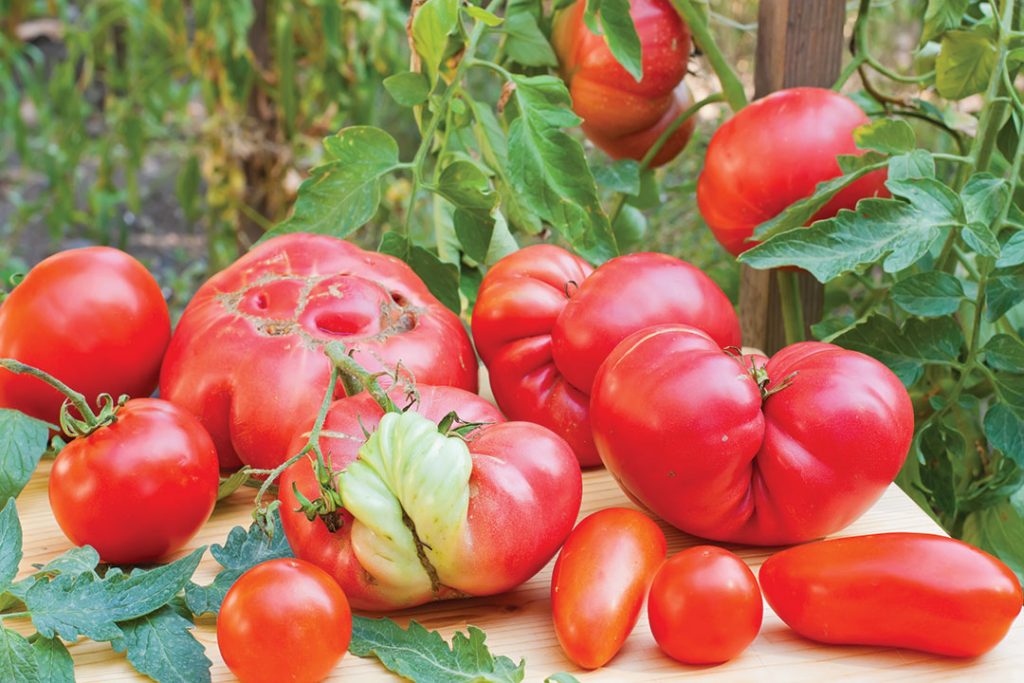 Another area on which the Group’s companies have focused is their relationship with suppliers. They buy up non-calibrated fruit and vegetables which were previously left in the fields, despite being just as nutritious as the saleable produce. In order to put these on consumer’s tables, these “ugly” perishables are then incorporated into the soups and salads sold in the Group’s supermarkets in both Portugal an Poland, or processed into convenience meal solutions such as pre-cut and pre-washed vegetables, ready for use. This non-standard produce is also sold, unprocessed, at a cheaper price at Recheio stores.

Every day, thousands of employees select for donation products that don’t meet the standards required to be sold in supermarkets.

ugly veggies used in soups and pre-packed salads in the Group’s stores.

trained in Food Safety to better select foods for donation.

The bi-monthly magazine “Sabe Bem”, with an average print run of 150 thousand copies, promotes the Mediterranean diet by publishing recipes that also encourage consumers to use up leftovers and to avoid waste, complementing the tips included on product packaging on how to prepare meals and accompany them with fruit and vegetables. As a result of this, in 2017 the Group added 13,600 tonnes of these “ugly” products to the value chain, representing an increase of 2% when compared with 2016.

The Jerónimo Martins Group donated 10.7 thousand tonnes of food in 2017. 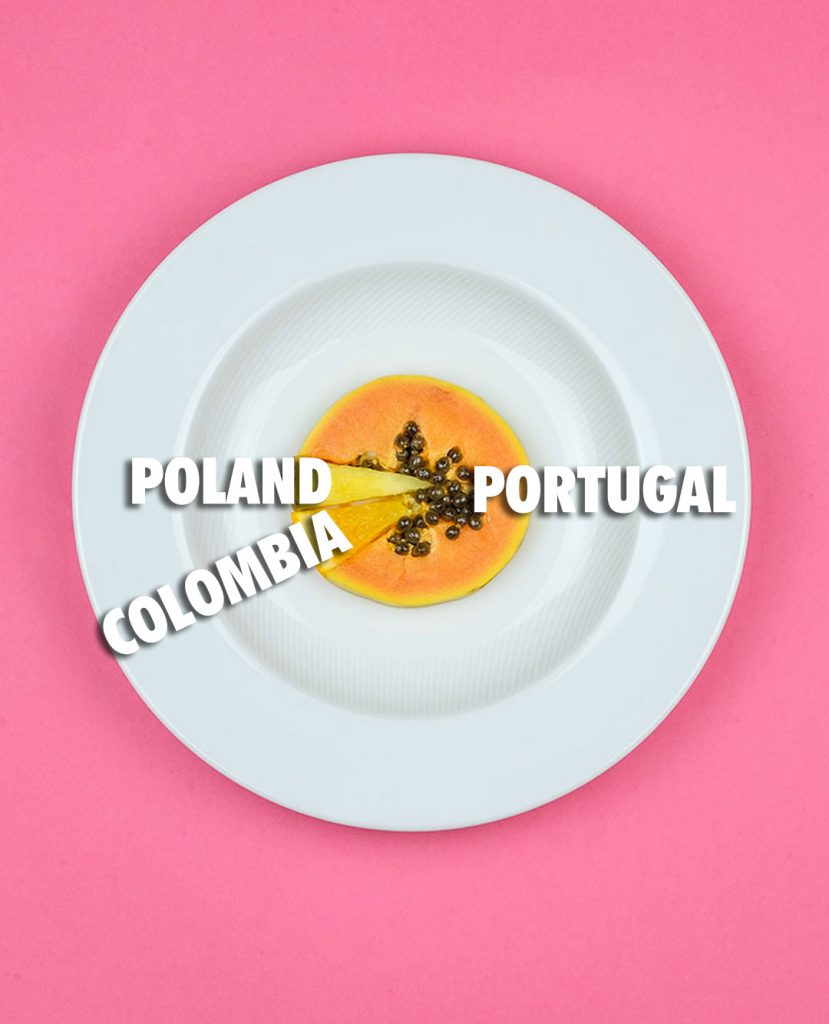 In 2017, the food donations helped directly over 900 Polish, Portuguese and Colombian charities that reach every month thousands of people in need.