19 Dec If the World is Round, Economy should be Circular

If the World is Round, Economy should be Circular

At Jerónimo Martins, a product’s ending is more and more faced as a new beginning. The Group’s Environmental Corporate Director, Fernando Frade, explores how extending or multiplying the life cycles of objects is contributing for the Circular Economy. 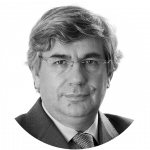 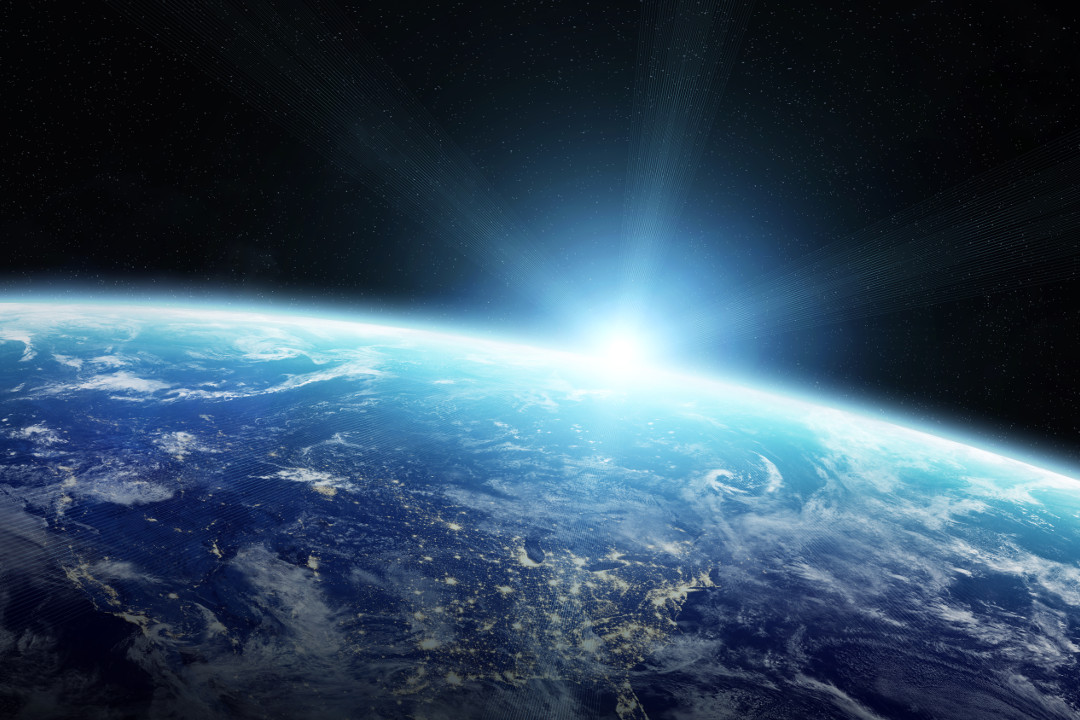 When the Portuguese-Spanish circumnavigation expedition led by Fernão de Magalhães (aka Ferdinand Magellan) and Juan Elcano completed the first full round-the-world trip in 1522, mankind finally got confirmation of the discovery made by Pythagoras in the 6th century BC – that the world is, indeed, round. However, the teaching most securely associated with the Greek philosopher is the “transmigration of souls”, which holds that every soul is immortal and, upon death, enters into a new body.

27 centuries later, we are applying the same concept of rebirth to the things we use – and tend to throw away – on a daily basis. Reducing waste generation and increasing recovery both contribute to a decrease in the use of natural resources and towards a Circular Economy model. At Jerónimo Martins, instead of merely using and disposing, we have been, for a good number of years now, trying to extend or multiply the life cycles of objects. That’s why we have been steadily increasing the waste recovery rate of the Group year after year, coming from 81.3% in 2014 to 84.7% in 2017.

But our mission goes beyond. At Jerónimo Martins, we endeavour to secure the necessary infrastructures and raise awareness among employees, customers and the surrounding communities in what promoting waste recovery is concerned. As a result, by the end of last year, the network of Pingo Doce recycling bins covered 372 stores – or 88% – of the store network, coffee pods and lids, corks and bottle tops recovered resulted in more than 3,500 euros being raised for charities.

In Poland, 97% of the Biedronka stores have recycling bins for the collection of small electrical appliances, fluorescent lamps and batteries, whereas in Colombia – where we started to operate in 2013 – our project regarding the collection of used batteries covered 47% of the total store network in 2017. With our history dating back more than two centuries, we know that only by respecting natural resources and promoting an improvement to the quality of life of current generations, through economic progress and responsible consumption, can we ensure the sustainability of future generations. Because if the world is round, the place which may seem like the end may also be only the beginning. And only if the economy is circular, can we keep on fostering the rebirth of new life cycles. For us and for future generations.

We invest in preventing, minimising and recovering he waste generated, not only through our activities, but also by raising the awareness of our customers. By doing so, we are not only reducing the use of natural resources but also contributing towards a Circular Economy model. 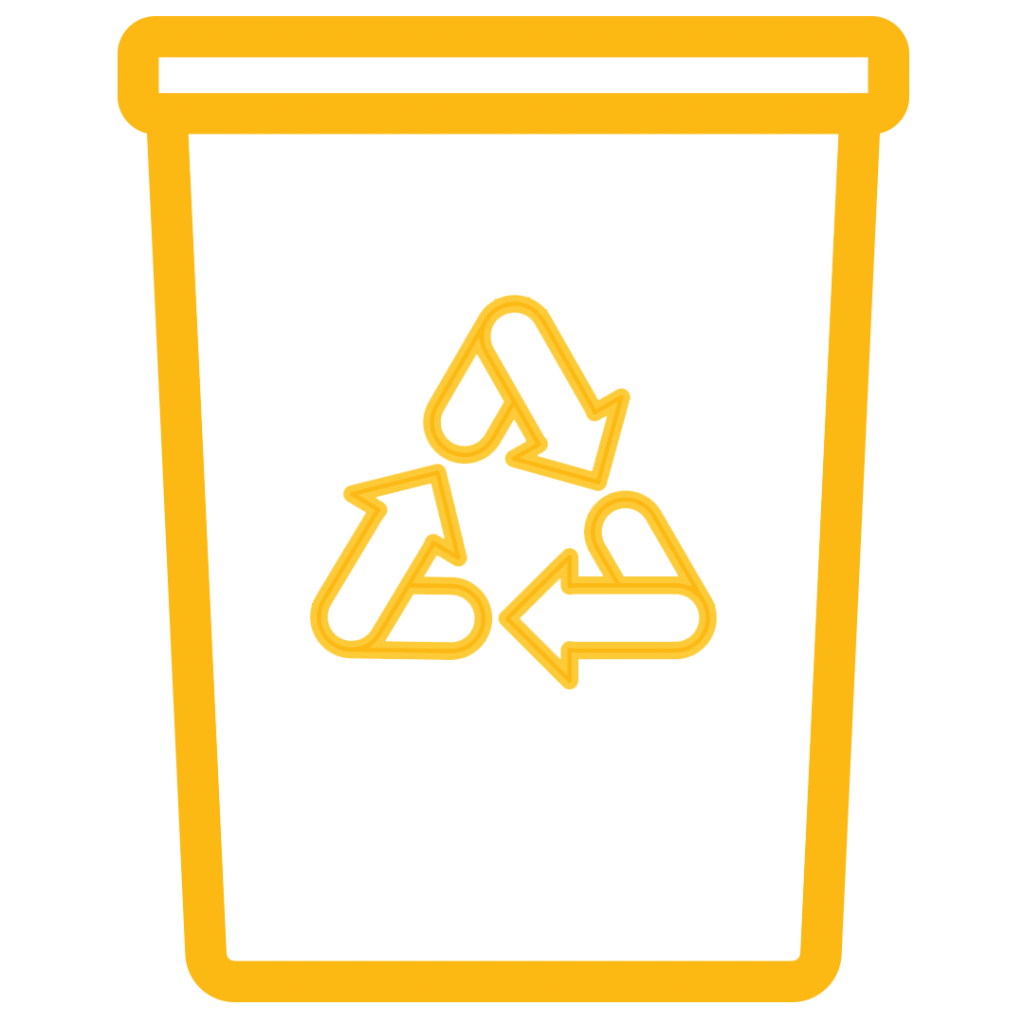 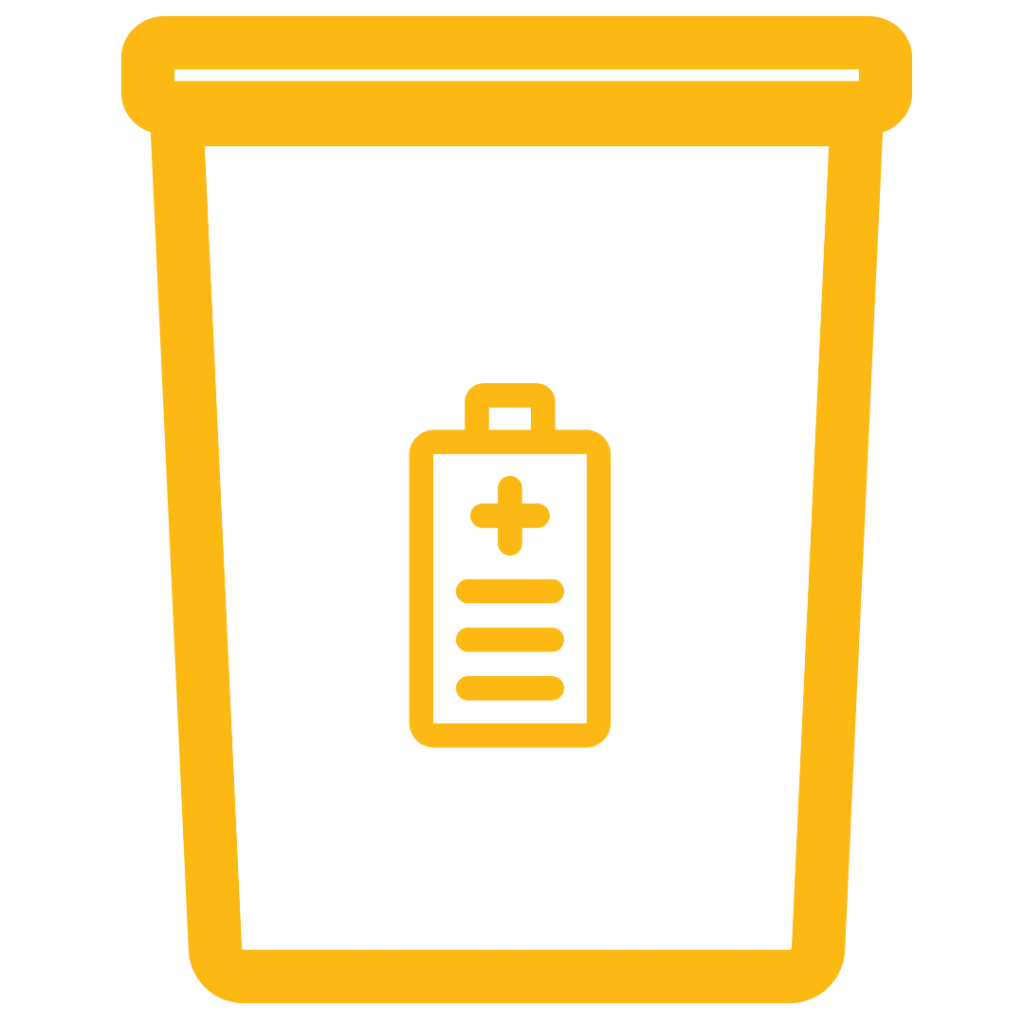 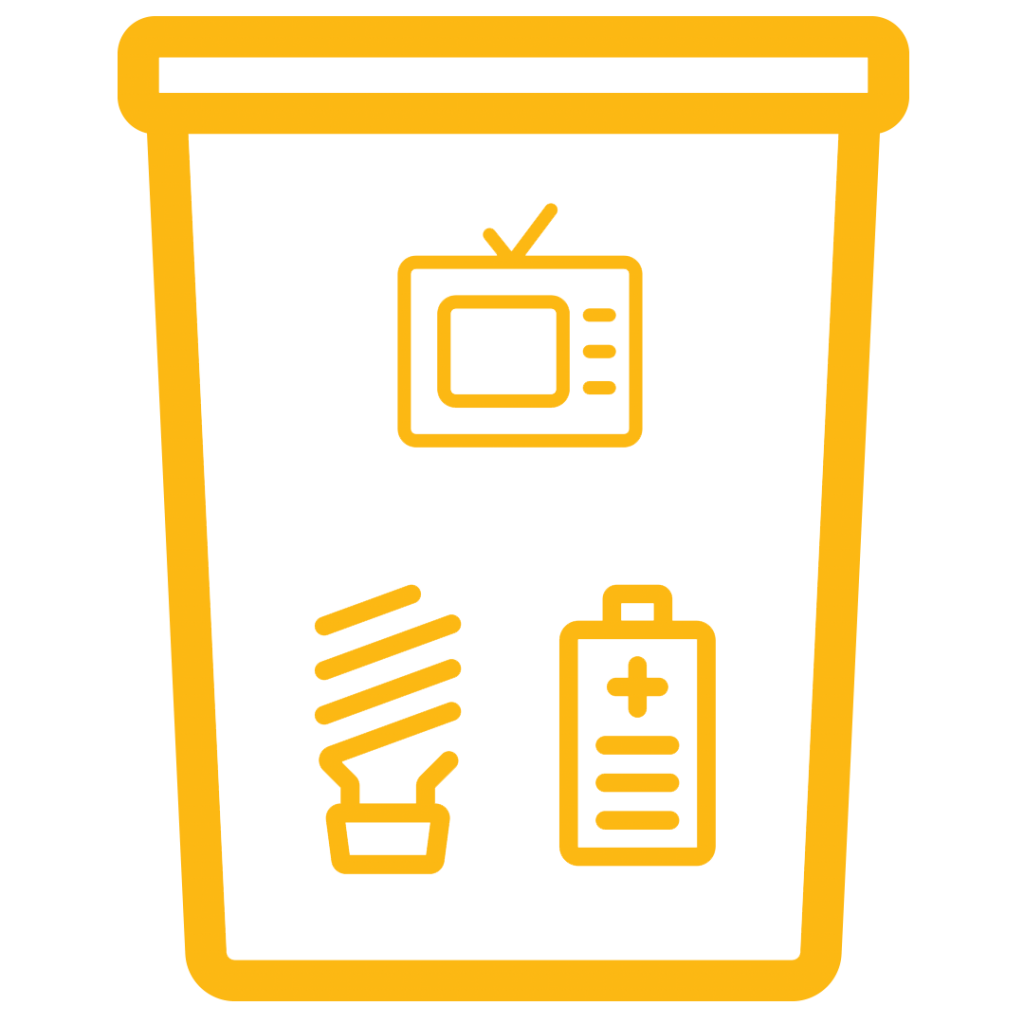 As part of the concern for promoting waste recovery to among our customers, we endeavor to secure the necessary infrastructures and also raise awareness among employees, customers and the surrounding communities.

This article is part of the “Drowning in Garbage” feature.

Drowning in Garbage
Plastic Planet
Where are the Opportunities and Challenges?
Plastic is Fantastic! Pollution isn’t!
Recent Growth Patterns in Portugal