19 Dec Where are the Opportunities and Challenges?

Where are the Opportunities and Challenges?

In Colombia, 17,9% of waste have to be recycled by 2030. For Julio Andrés Rozo, Director of Academia de Innovación para la Sostenibilidad, this target is an opportunity to grow green businesses and projects, and drive innovation in companies. 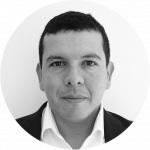 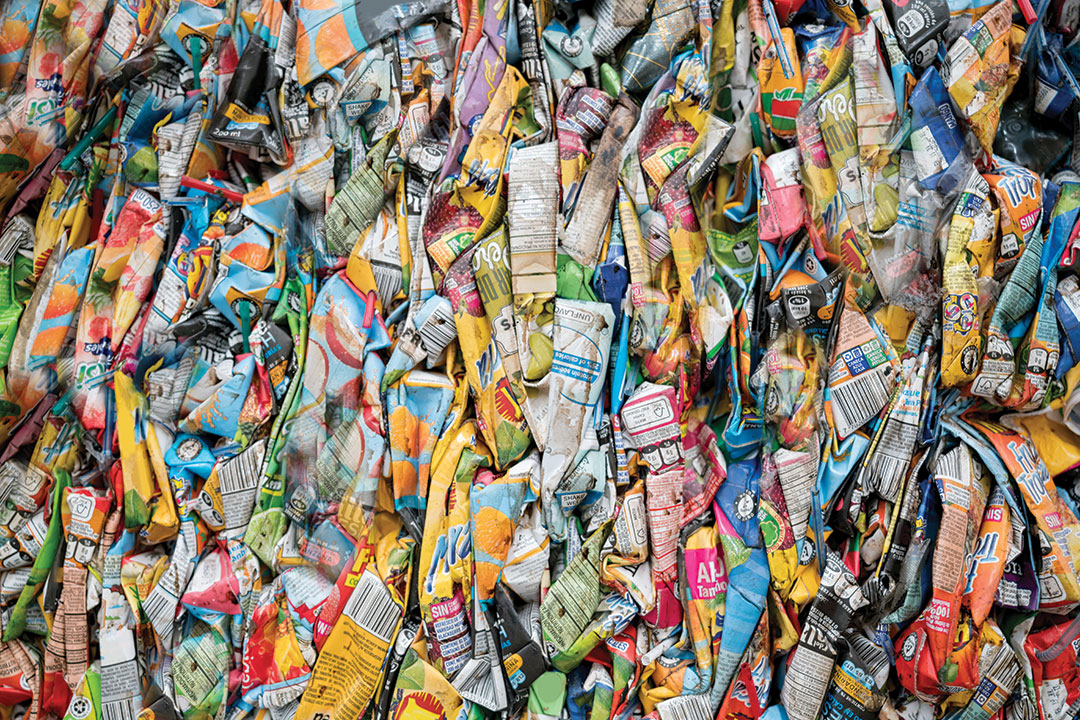 When we ask people, “so what do you do to protect the environment?”, I hear eight in ten people reply, “recycle”. It would seem that society had taken this on board and that recycling were a recurrent habit in our homes, offices, schools, universities and in the streets. It might appear so, but the evidence shows otherwise.

According to official figures, the recycling rate in Colombia is 8.6% (2015) and is expected to rise to 17.9% by 2030, which is still very low compared to the European Union, which is aiming to reach 65% in the same period. Some say there is no point in comparing our situation with that of Europe. But if we don’t set the bar higher than what we’re used to expecting, we won’t achieve any significant strides towards true progress (examples abound, such as in education in Malaysia, and innovation in South Korea).

WORKING ON THE OPPORTUNITIES

The Green Growth Policy presented in July 2018 explains that, at present, the country’s “total recycling rates are 2% for construction materials, 20% for plastics, 30% for primary biomaterial, 66% for paper and cardboard and 71% for steel.” It is also alarming to learn (from official studies) that Colombia produces between 28 and 32 million tonnes of food each year, of which almost 34% is wasted. These figures are open to different readings. For some, they might be reason for arguing that we lack an environmental culture or for demonising the government authorities. But for me, they point to opportunities to develop green businesses, sustainable enterprise or innovation systems in companies.

Opportunities abound in what is today called the circular economy. But in addition to the topic’s novelty value, it focuses minds very pertinently on how to improve efficiency in the market relations between producers, consumers and the environment. What sort of efficiencies are we talking about? Mainly two: efficiency in meeting consumer needs from less materials and less energy, using new innovative processes and efficiencies geared to reducing the uncertainty of future prices and access to raw materials, which will grow scarcer as time goes on. 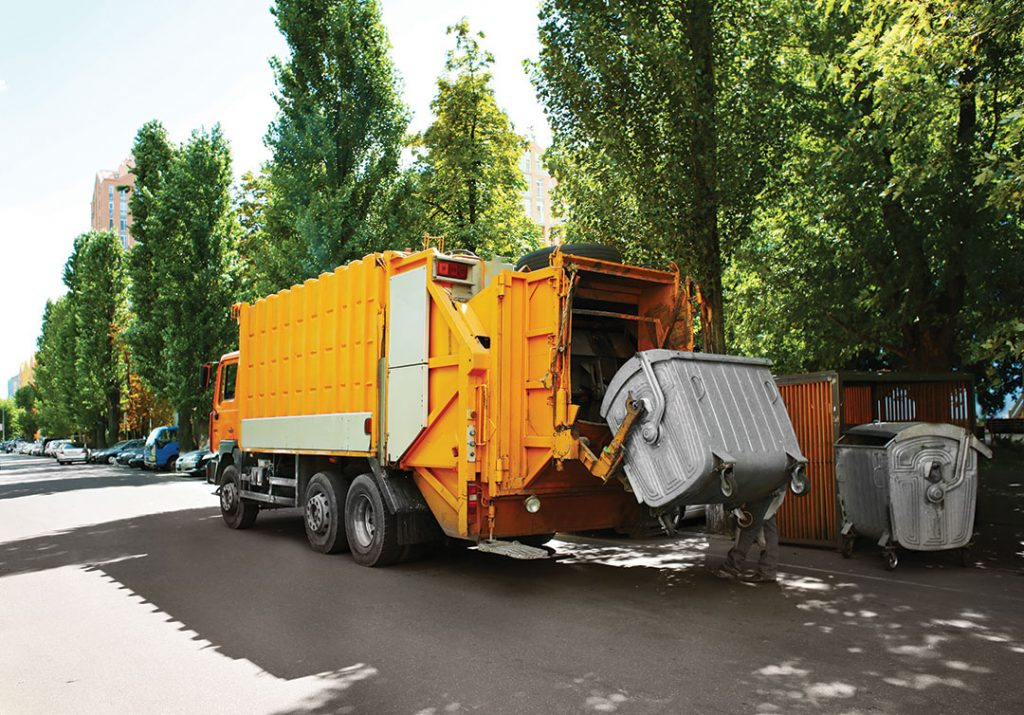 The circular economy has become a hot topic of academic and political debate, and luckily a consensus is taking form. Nonetheless, although the business community is familiar with the arguments in favour of this economic model, they ask themselves how to put the idea into practice. The first thing to bear in mind is the need to establish market rules for the waste business. This means defining the right of ownership over what we call “rubbish” (who does it belong to, and who is responsible? Is it the collector, the consumer or the producer?). We then need to have laboratories that innovate with materials and methods, so as to understand how best to meet consumer needs while using less raw materials.

“We need effective pedagogical systems so that consumption and production habits are not a fad, but evolve to social norms accepted by all instead.”

We also need effective education, so that consumer and production habits are not fashions, but instead evolve into generally accepted social norms. And here we face a great challenge because the business world in general is unfamiliar with the positive impact of investing in education for sustainable consumption. In other words, without an educated consumer it’s impossible for business opportunities to materialise. The circular economy is one of those broad trends that come to stay. None of us can afford to shy away from trying to understand the new business models, from debating its opportunities or from gradually moving from words to action. 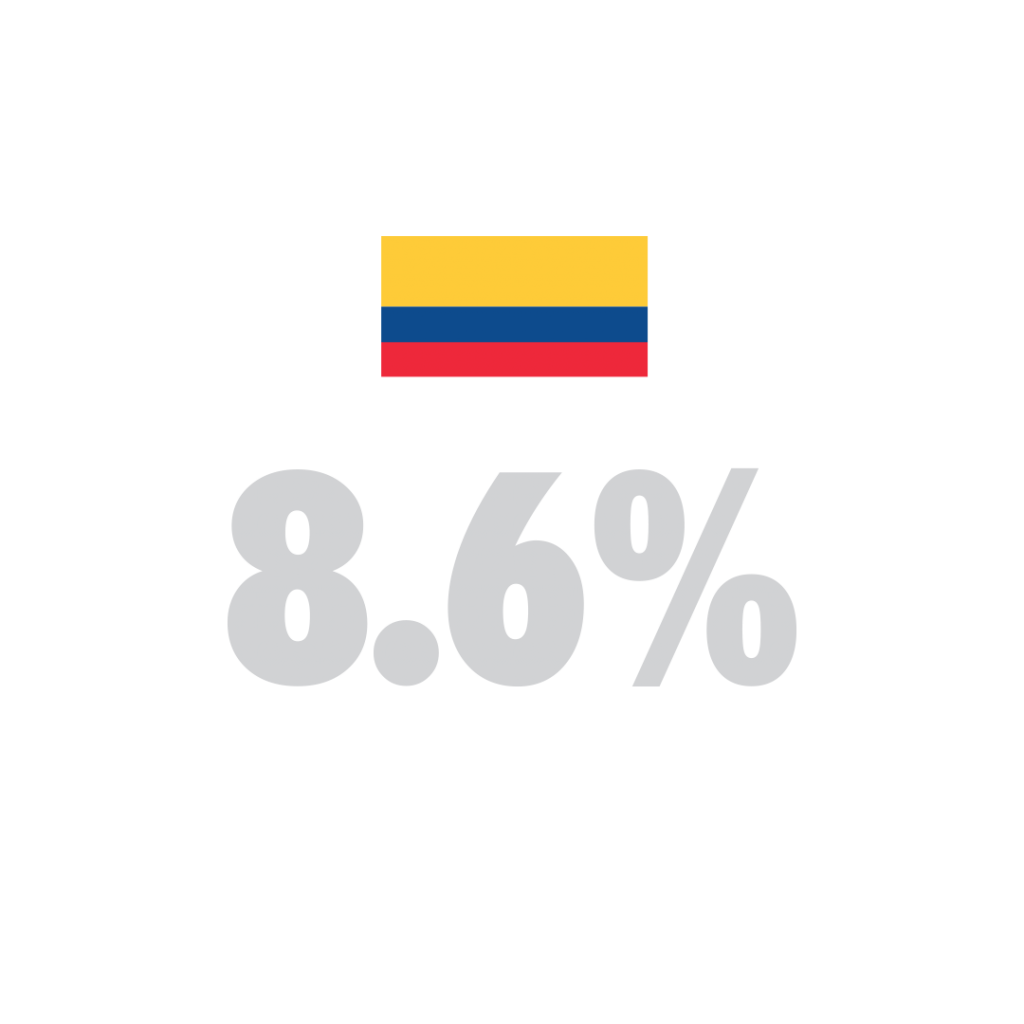 Colombia produces between 28 and 32 million tonnes of food each year, of which almost 34% is wasted 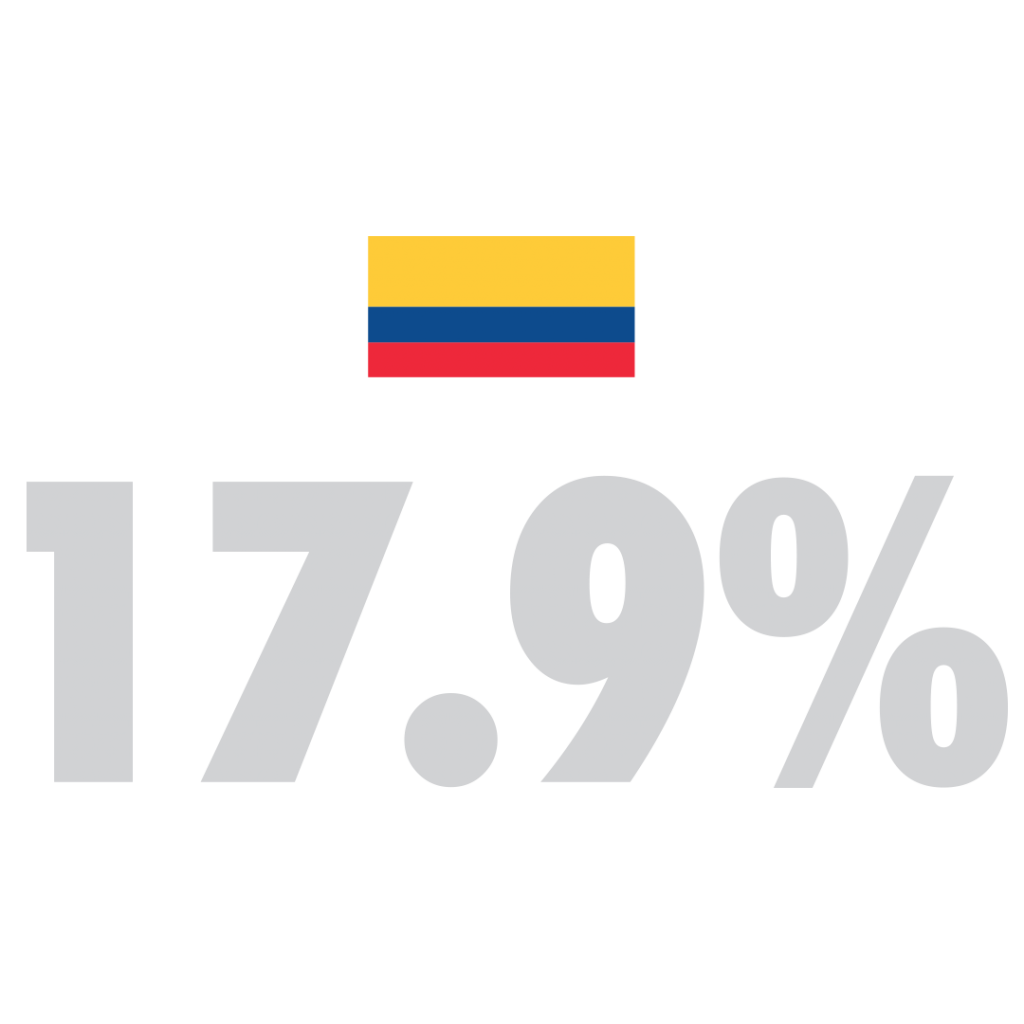 If the World is Round, Economy should be Circular
Plastic is Fantastic! Pollution isn’t!
Recent Growth Patterns in Portugal
Disentangling Colombia’s Economic Growth
The New Silver Age in Poland