25 Nov Biedronka at the Heart of Change

Biedronka at the Heart of Change

Pleasure. Newness. Variety. This is what Poles value most about food. But 25 years ago, things were a bit different. Research commissioned by Biedronka highlights the main changes in dietary habits in Poland and their impact on the health of Polish society. 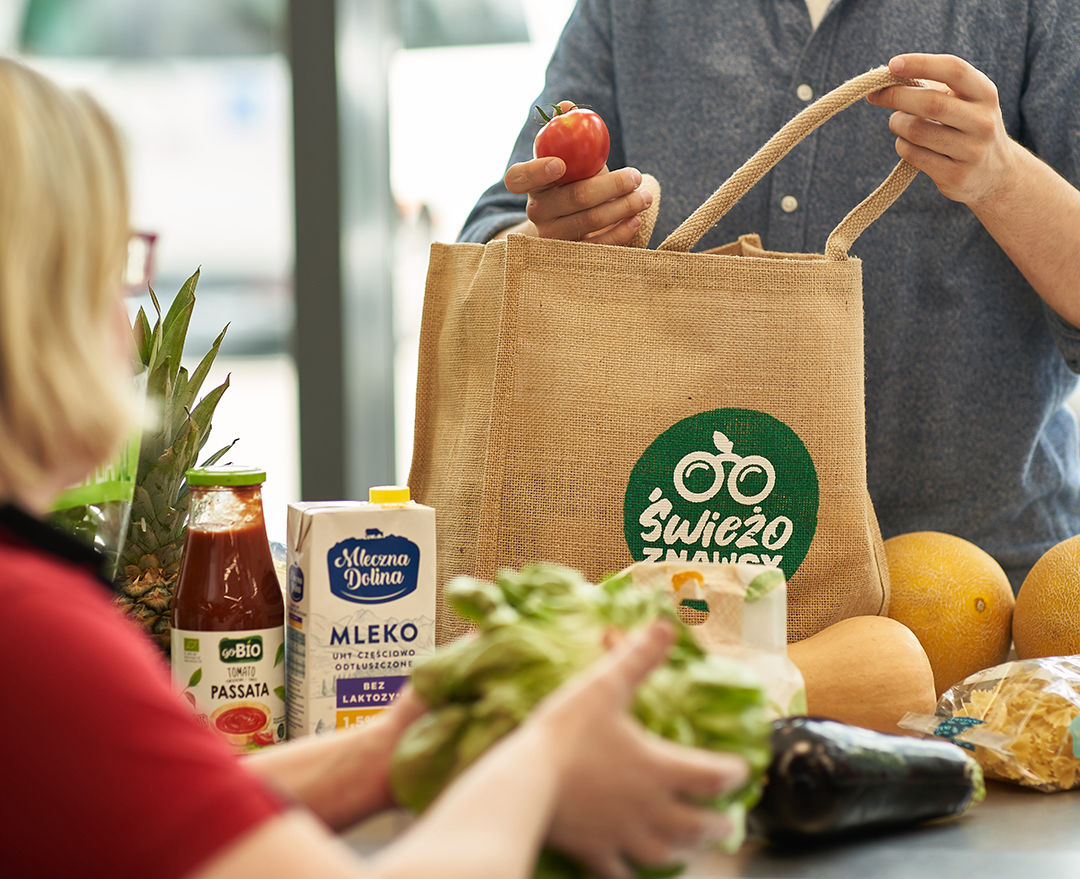 In the past, eating was primarily about nutrition; today it is also (and mostly) about pleasure. People used to eat to survive, now three-quarters of the Polish population live to eat food they enjoy. Sometimes their relationship with food becomes almost hedonistic – cooking together, the taste of dishes and celebrating meals have become very important parts of their days. People try new dishes and ingredients. They want and like variety.

Even traditional “Polish cuisine” is now lighter. Parents eat differently from children, choosing different ingredients and using them to make different dishes. Biedronka was decisive in democratising access to healthy food, offering high-quality products at affordable prices. Now, it also wanted to learn more about the evolution of eating habits in Poland over the last 25 years – the same number of years Biedronka has been the daily shopping companion of Poles.

At the Economic Forum in Karpacz, together with the institute of social studies IPSOS, Biedronka presented the most important findings of their ground-breaking research “Eating Habits in Poland: what has changed in the last 25 years?”. There was a lot to research – much has changed. The research commissioned by Biedronka and carried out by IPSOS shows that Poles love to eat. Nearly 60 per cent of the Polish population like to experiment, use new recipes and try new dishes. More than half enjoy browsing internet pages dedicated to cooking and nutrition. 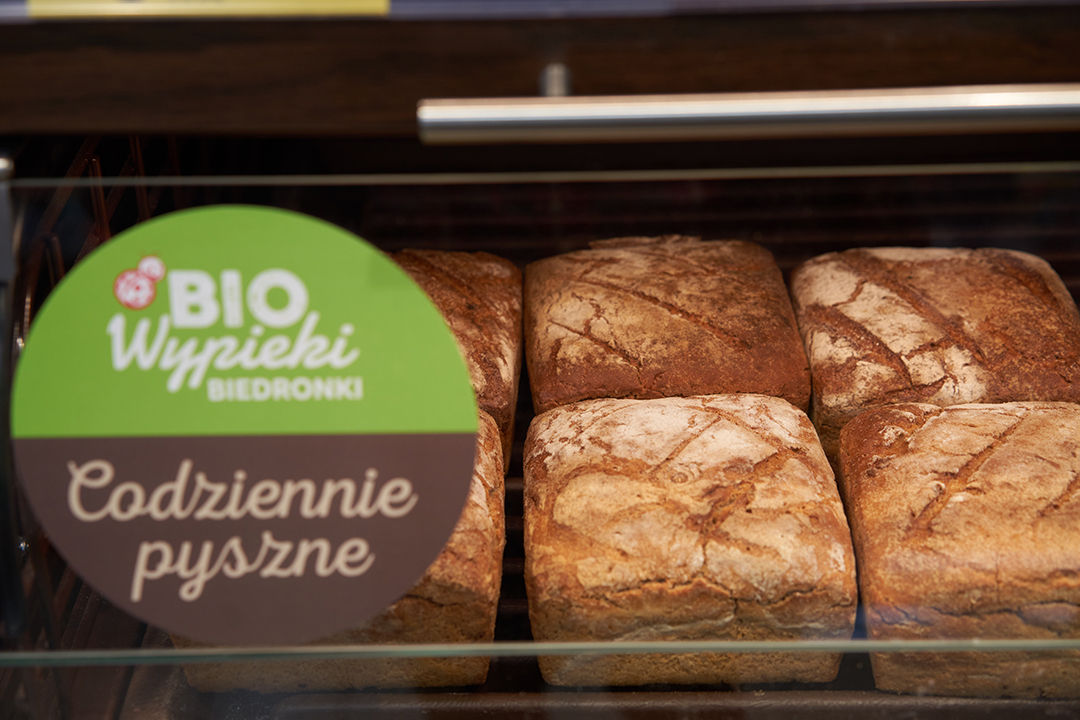 Additionally, more than half of the Polish population admit that their food is too rich and thus not healthy. Compared to what Poles ate 25 years ago, they consume more brown and wholemeal bread, Greek and natural yogurt, frozen vegetables and olive oil. There has been no noticeable change in the amount of white bread, milk, eggs and vegetable oil they consume.

Almost 60% of Poles believe that Biedronka is the facilitator of healthy eating in Poland.

The report’s findings are optimistic: 63 per cent of Poles limit the amount of sugar in their diet and half of the population watch their intake of salt and fat. More than half drink 1.5-2 litres of water per day, and almost half eat a portion of fruit and vegetables every day. Forty-five per cent of Poles buy fewer products containing preservatives, artificial colouring or other E numbers. They are also aware that the last meal of the day should be consumed at least 2 hours before going to bed.

Consumers notice and appreciate the changes Biedronka has made over the past 25 years, especially the fact that it offers a variety of food solutions for the entire family and introduces new flavours and interesting options. Its products are affordable and cover a range of nutritional needs, and there is a wide range of fresh produce. Almost 60 per cent of Poles believe that Biedronka is the facilitator of healthy eating in Poland.

Biedronka follows the principle that food products can have more natural ingredients and a better nutritional profile. The Company applies this principle when it decides on guidelines and specifications for Biedronka brand food manufacturers. For nearly ten years, Biedronka has been reformulating its products. Half of the additives allowed by Polish and EU regulations have been excluded and all Private Brand products for children are free from preservatives, sweeteners and high-fructose corn syrup. In 2021, Biedronka introduced Nutri-Score scale labelling to help customers make better informed nutritional choices. 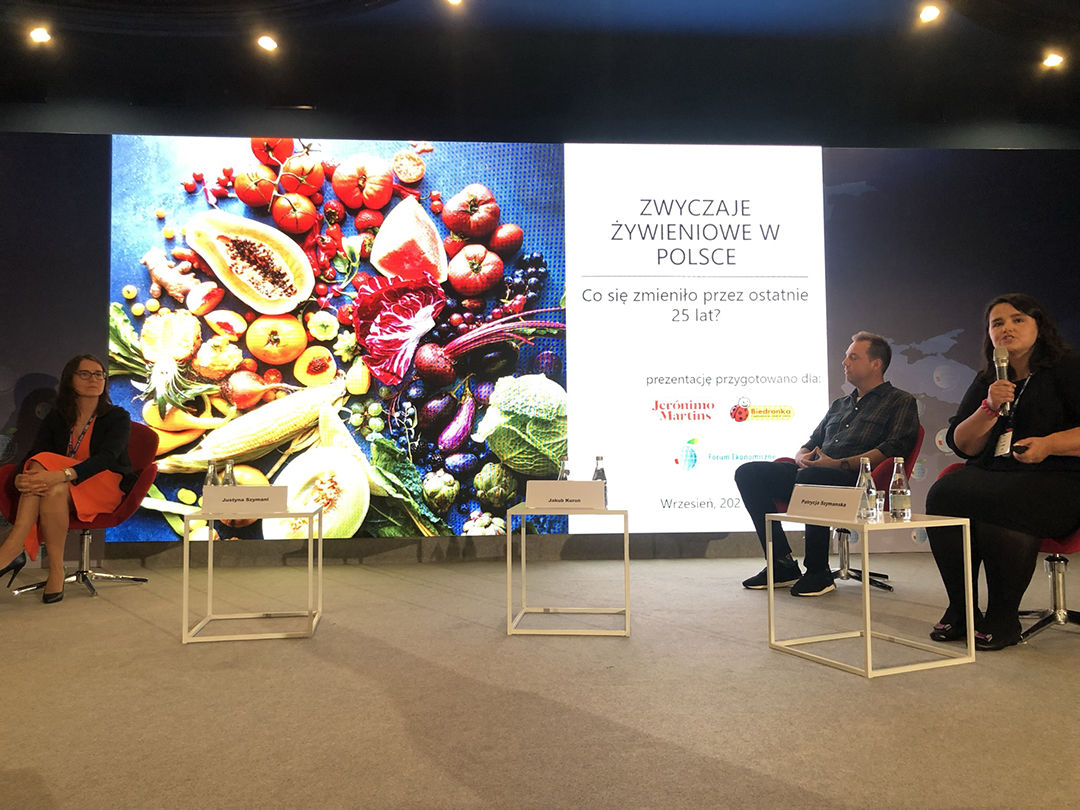 Eating Habits in Poland: what has changed in the last 25 years?”: the main findings of this study were presented at the Economic Forum in Karpacz.

A History of Willpower
Eternal Will
Hipolit Cegielski, an Economic Growth Precursor
Szlachetna Paczka
Flying at a Higher Level