15 Nov May Our Will Never Melt

May Our Will Never Melt

With the planet at its warmest in 125,000 years and greenhouse gas concentrations at record levels, the alarm bells on climate change are deafening. Unless immediate, large-scale action be taken, limiting warming to 1.5°C will be beyond reach. 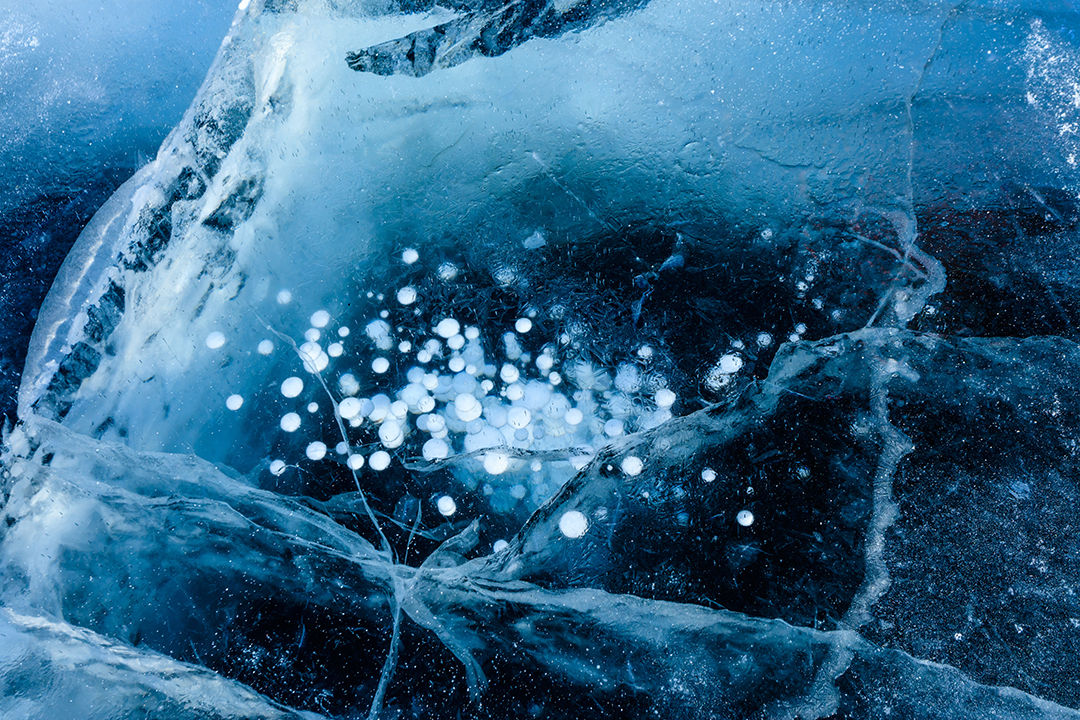 An unequivocal and unprecedented truth. Human activities have profoundly increased the concentration of greenhouse gases in the atmosphere, warming the planet. The last time the Earth was this warm was 125,000 years ago. The last five years were the hottest on record since 1850. Issued on 9 August 2021, the climate report from the UN Intergovernmental Panel on Climate Change (IPCC) sounded a dire warning: the global surface temperature is now around 1.1°C above preindustrial levels (1850–1900), and it is likely to reach or exceed 1.5°C within 20 years if it continues to increase at the current pace. UN Secretary-General António Guterres called these findings “a code red for humanity.” 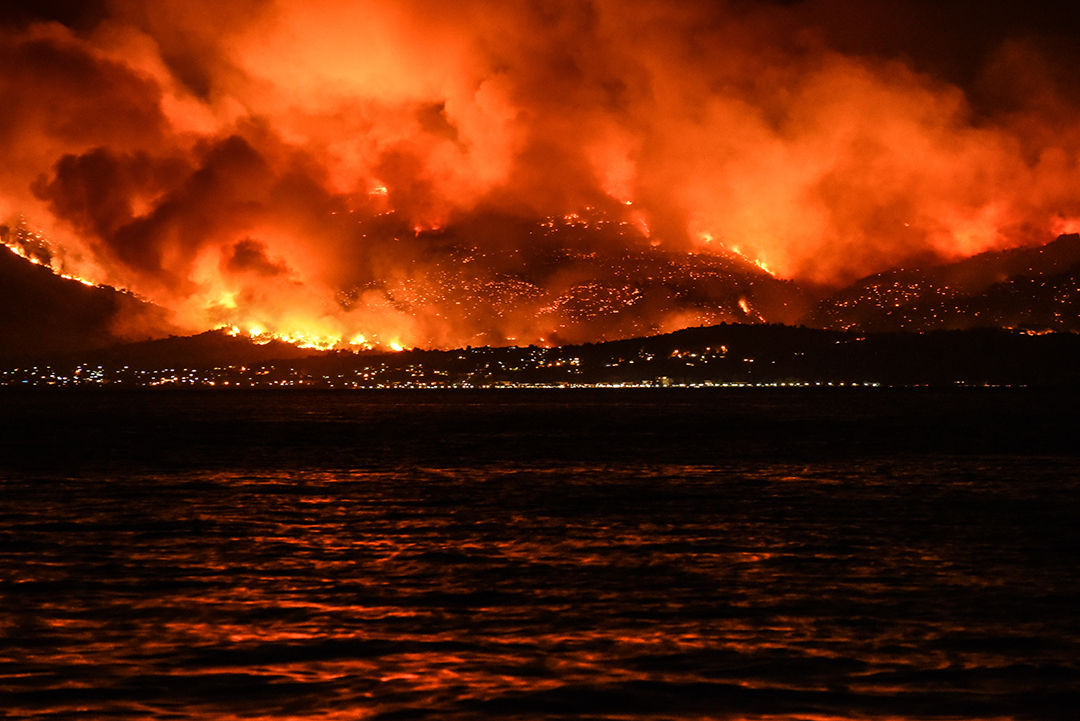 Approved by the 195 member states, the “Climate Change 2021: the Physical Science Basis” report is the first part of the IPCC’s Sixth Assessment Report. In 2022, a second instalment will discuss the impacts of the crisis, and a third will focus on the mitigation strategy. Since the last assessment, in 2013, more than 14,000 scientific papers have been published and are now referenced in the IPCC report, prepared by 234 authors from 66 countries.

Five possible future scenarios are traced, according to how quickly humans curb greenhouse gas emissions. These were calculated based on socioeconomic changes in population, urban density, education, land use and wealth. In the best-case scenario, even if global carbon dioxide emissions are cut to net zero around 2050 – as established in the Paris Agreement – global temperatures will still hit 1.5°C to then drop and stabilise at around 1.4°C by the end of the century.

In the worst-case scenario, current carbon dioxide emissions will double by 2050, causing warming to reach 4.4°C by 2100. In all scenarios, marine life will be devastated by the loss of oxygen and increased acidity; sea levels will continue rising long into the future; Arctic summer sea ice is likely to disappear completely at least once before 2050. In the Arctic, warming is more than twice the global average; warming is also above average in the lithosphere (the terrestrial part of the planet). While past reports focused on global averages, the Sixth Assessment Report elaborates on how each increment of warming could affect different regions. 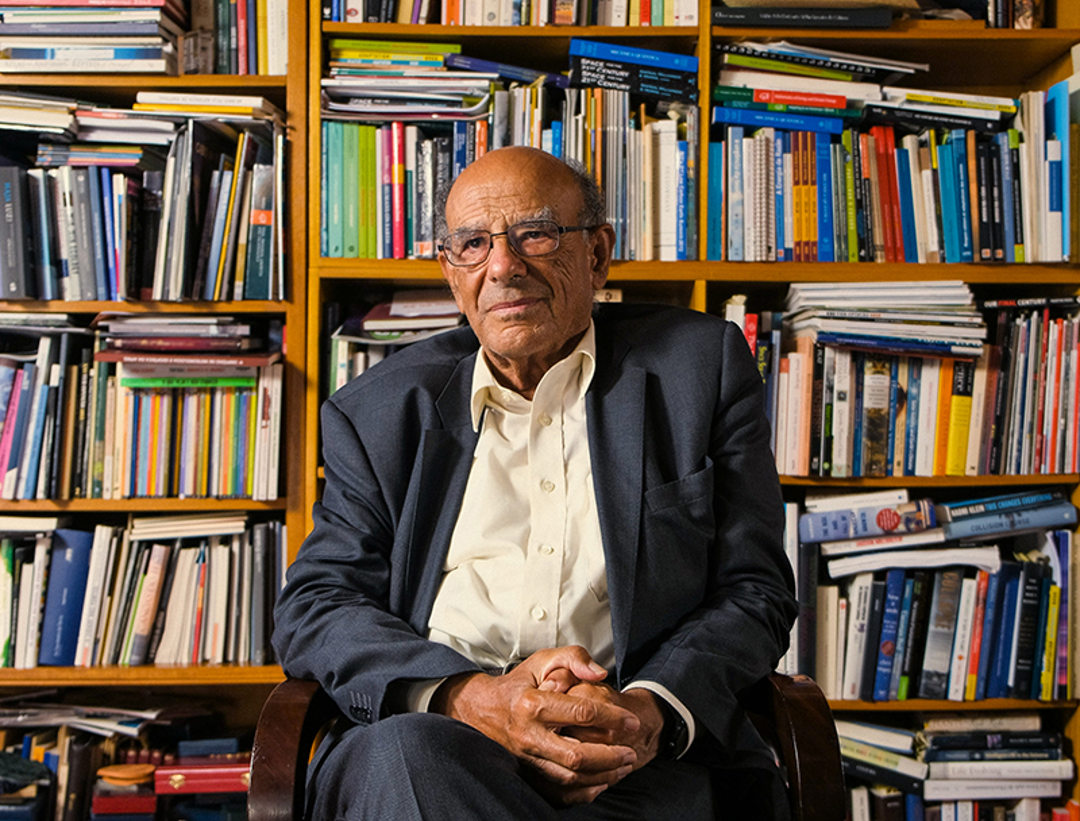 “We Must Work as one People”

It translates the physical changes in the climate – heat, cold, rain, drought, snow, wind, flooding – into what they mean for society and ecosystems. Some of these impacts are already visible today: since the IPCC released its Fifth Assessment eight years ago, the world has witnessed several massive disasters. Hurricane Ida, which slammed into Louisiana and travelled up the East Coast of the USA, is just one of the recent extreme weather events driven by climate change. For many of these consequences, there is no going back. But the IPCC report is clear: there is still room for hope if we move faster.

In December 2015, green floodlights embraced the Eiffel Tower and the Arc de Triomphe with the message “Accord de Paris c’est fait!” (the Paris agreement is done!), to announce the signing of the historical compromise. During the annual United Nations Framework Convention on Climate Change (UNFCCC), representatives from 196 nations and territories agreed to an international plan to address climate change with three goals: (i) to limit the average global temperature increase to less than 2°C above preindustrial levels – preferably below 1.5°C – by 2100; (ii) to build resilience to climate change impacts; and (iii) to allocate money to pursue these goals. 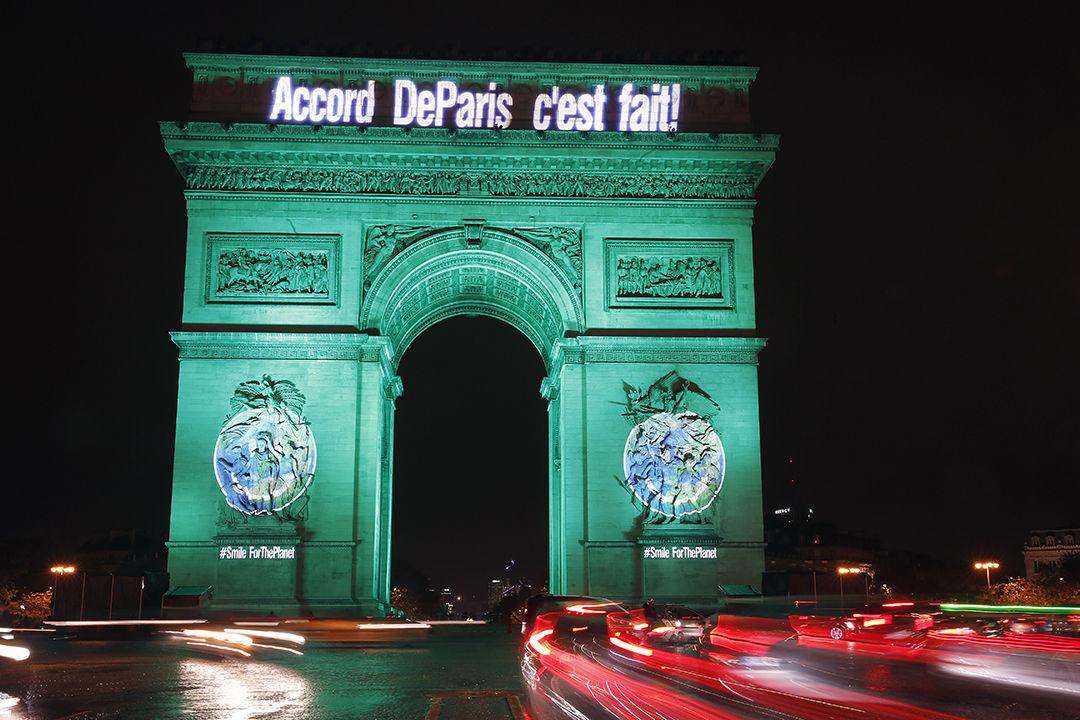 Six years later, the transition to a net zero emissions society has already begun and, as of September 2021, 191 parties have ratified the Paris Agreement. The Climate Action Tracker, a consortium of scientific organisations that determines whether a country is doing its fair share, issued a report in December 2020. It shows that end of century warming estimates for world emissions have fallen by 0.7°C in the last five years (from 3.6°C from to 2.9°C). “Implementation of new policies, increased use of renewable energy, a downturn in the use of coal and lower economic growth both before and because of the pandemic are responsible for the lion’s share of the drop”, according to the document.

Also, in December 2020, EU leaders endorsed a binding target for a net domestic reduction of at least 55% in greenhouse gas emissions by 2030 compared to 1990 – a substantial step up from the previous 2030 target of cutting emissions by 40%. Then, in June 2021, the European Council and the European Parliament reached a provisional agreement on the European climate, aiming to enshrine the 2030 emissions reduction target into law. EU ministers later adopted the deal.

“We Must Work as one People”
Barometer of Life
A Journey of Wonder
Time, Progress, Growth and Technology
Tree Story