Pingo Doce, the go-to option for over 30 Years

In 1991, Pingo Doce launched its first Private Brand products with brand references that are still part of the consumption habits of the Portuguese people. Thirty years later, Jeronimo Martins’ supermarket chain in Portugal continues to win the hearts of consumers more varied and sophisticated options. 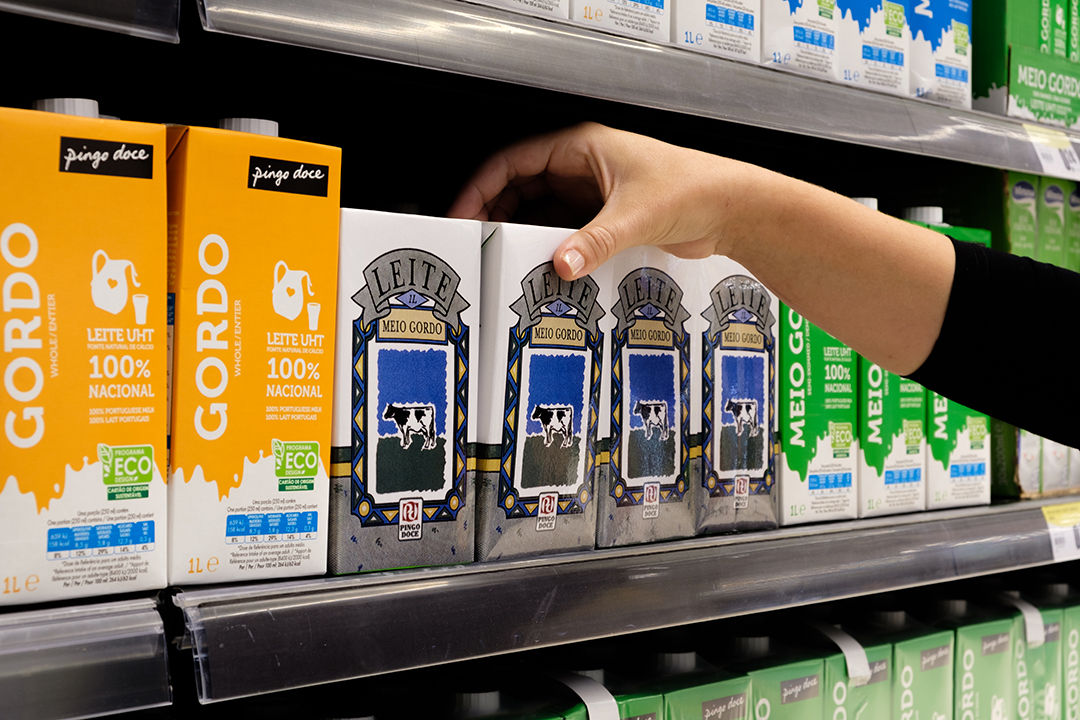 A PIECE OF HISTORY

Portugal, early 1970s. A country in silent turmoil between the longing for freedom and movements for change. What was known as the “Marcelist Spring”, in the late 1960s, after Marcelo Caetano had succeeded the dictator António Salazar, promising some political moderation and economic modernisation, succumbed to the faction that wanted to maintain the decades-old political regime.

But the dictatorship was on the verge of falling, and the nation’s future was uncertain. After his father passed away in 1968, Alexandre Soares dos Santos (1934-2019), the historical leader of the Jerónimo Martins Group, returned to Portugal to take the helm of the family business. At the time, he was living in Brazil, where he had made a career working at Unilever.

In those days, Jerónimo Martins was a markedly industrial company, as a result of a joint venture formed between the Group and Unilever in 1949 (today the relationship continues between Unilever and the majority shareholder of Jerónimo Martins). Edible oils, vegetable margarines, ice creams, frozen products and detergents were manufactured in Portugal by the Group and distributed to grocery stores, small businesses and the few supermarkets that existed.

Between 1991 and 1993, Pingo Doce rolled out more than 50 Private Brand references, which, although with different formulas, are still part of the consumption habits of the Portuguese people.

Upon his arrival from Brazil, Soares dos Santos brought a clear vision that a counterpoint to Unilever was needed, an alternative source of revenue for the Group, which would culminate in entering the business of modern distribution. However, given the political, economic and social uncertainty he found on his return to Portugal, it was not the right time.

“I was too young to understand what kind of people I needed, and I didn’t know the country very well either” explained Soares dos Santos on the occasion of the 25th anniversary of the retail chain he founded in 1978: Pingo Doce. It took just two years to go from superettes (smaller, discounttype stores) to supermarkets. Jerónimo Martins’ venture into the Food Distribution sector shook the very foundations of the family business. At that time, Unilever was particularly averse to the emergence of private brands, which represented a new way of competing with its products.

Jorge Ponce de Leão, former member of the board of Jerónimo Martins, explained that the potential market share of private brands “was, at the time, a significant threat to the profitability and even the sustainability of national productive capacity,” which the Group relied heavily on. In his memoirs, Ponce de Leão argues that products such as margarines, frozen vegetables and ice cream for household use were “more exposed to retail brands, as they could match or offer a similar quality, but also because products such as frozen vegetables and some margarines were intended for use in the kitchen and what they looked like didn’t really matter”. 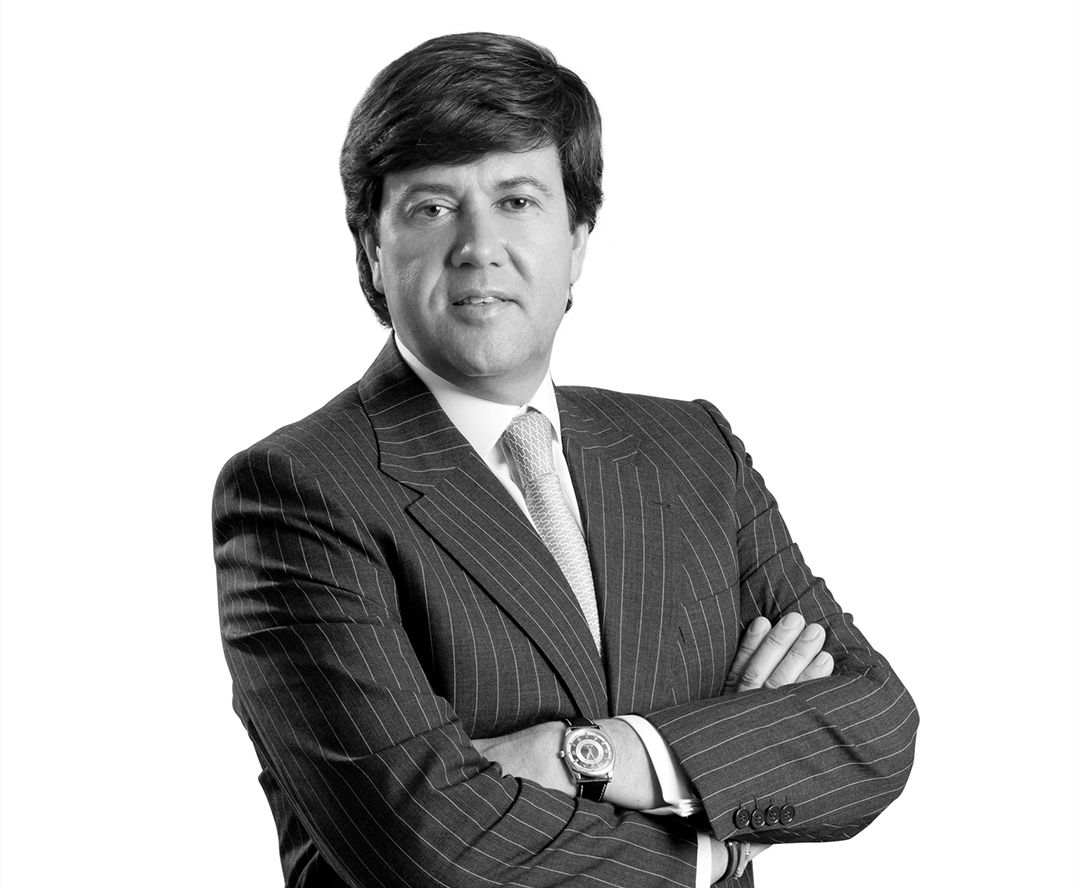 Resistance and tension (also internally) were absorbed by Alexandre Soares dos Santos who, in the words of Ponce de Leão, “under no circumstances would allow prejudices or difficulties to stand in the way of his clear vision and the road ahead. What mattered most was the link the consumer made between the satisfaction of a need and the ability to make the right product available, with the desired price, quality and innovation”.

And price became an increasingly important criteria in consumer choice. The early 1990s saw the launch of the first Pingo Doce private brand references, which included grocery products, such as olive oil, coffee and instant mashed potato; dairy products, such as milk and yoghurt, and cleaning products, in particular washing powder and multipurpose cleaners. 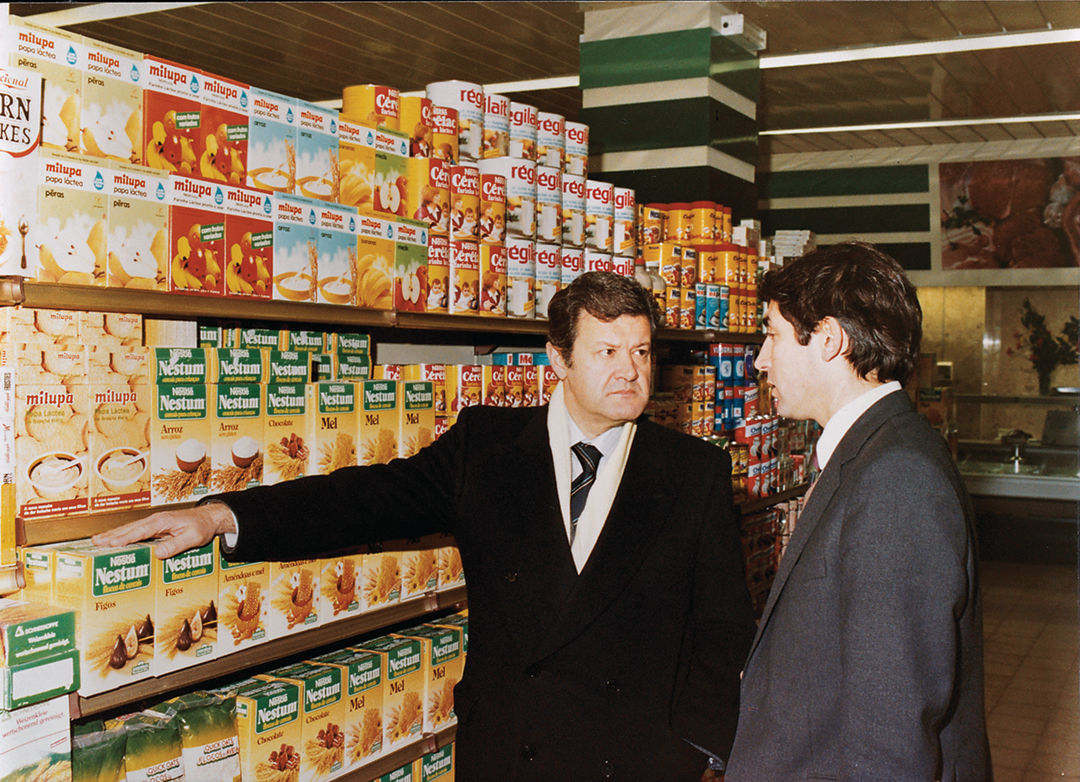 Alexandre Soares dos Santos (1935-2019), the historical leader of the Jerónimo Martins Group, took the bold decision to create a counterpoint to the industrial investments, entering the Food Distribution sector and opening the first Pingo Doce stores in 1980.

BETTER THAN THE LEADER

For Francisco Soares dos Santos, who joined Pingo Doce in 1990, the challenging decade the Group would face was an exciting opportunity “to launch a Pingo Doce brand and not a white label brand, as the competition had done”. He and his team actively helped strengthen some of the pillars that today are still part and parcel of the company’s strength: perishables and, of course, Private Brand products. In 1995, the Private Brand category significantly expanded in the number of products and saw its first major packaging overhaul, as a result of the new store concept Pingo Doce had implemented.

“At that time, we wanted to present a range that would meet the basic needs of consumers and feature at least one reference product in each of the main sales categories”, explained Pedro Veloso, one of the former team members of Pingo Doce’s private brand and sourcing department in the Jerónimo Martins Group. Convincing customers to choose these products was a major challenge. The secret was to have taste tests inside stores. “The operations teams believed that Pingo Doce products could make a difference and placed them in highly visible locations in each store, followed by a complete promotional programme, which included dedicated Private Brand brochures and tasting campaigns”, Pedro explains.

Between 1991 and 1993, Pingo Doce rolled out more than 50 references, which, although with different formulas, are still part of the consumption habits of the Portuguese people. According to Francisco Soares dos Santos, “the fact that we stuck to the principle that the quality of our private brand products had to be as good as or better than the market leader’s products meant that we could gain customer loyalty”. 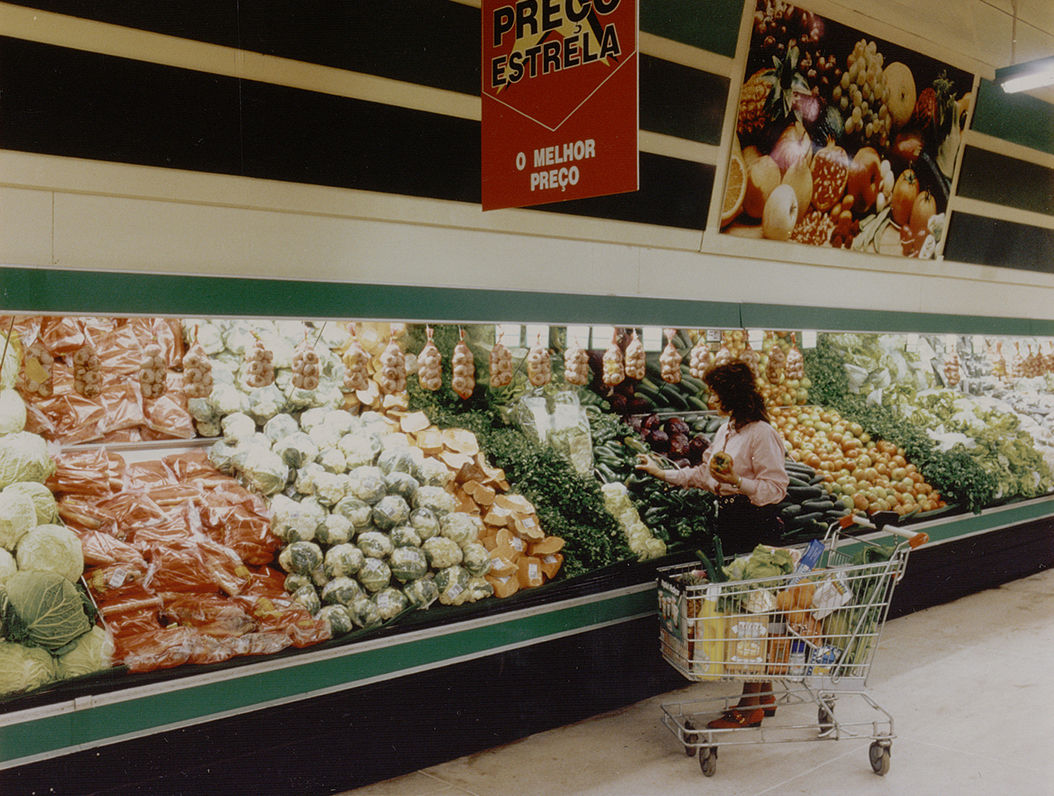 By the end of the decade, Pingo Doce stores had earned a solid reputation for superior quality, mainly of the fresh produce, but, with the expansion of the hypermarket format and the arrival of the hard-discounters, consumers were more and more price sensitive. In 2002, «when consumers were asked who offered the best prices, Pingo Doce and Feira Nova [the Jerónimo Martins’ hypermarket format which was discontinued by incorporation in the Pingo Doce chain in 2008] ranked last. The same was true when they were asked who offered the best prices,” recalls Pedro Soares dos Santos, the current Chairman and CEO of the Jerónimo Martins Group and head of Pingo Doce operations between 2002 and 2009.

The perception of competitiveness had to be regained. To protect its bottom line, the Group invested heavily in productivity and efficiency, which, in 2003, led to an ambitious and aggressive plan to improve the assortment, reworking the nearly 13,000 references it had at the time. By drastically reducing the assortment and investing in private brand, restocking efficiency could be maximised, the supply chain optimised and the occurrence of shortages of the more popular products reduced. It would also enable a greater focus on buying and selling leading products, and greatly reduce non-food items in the assortment. 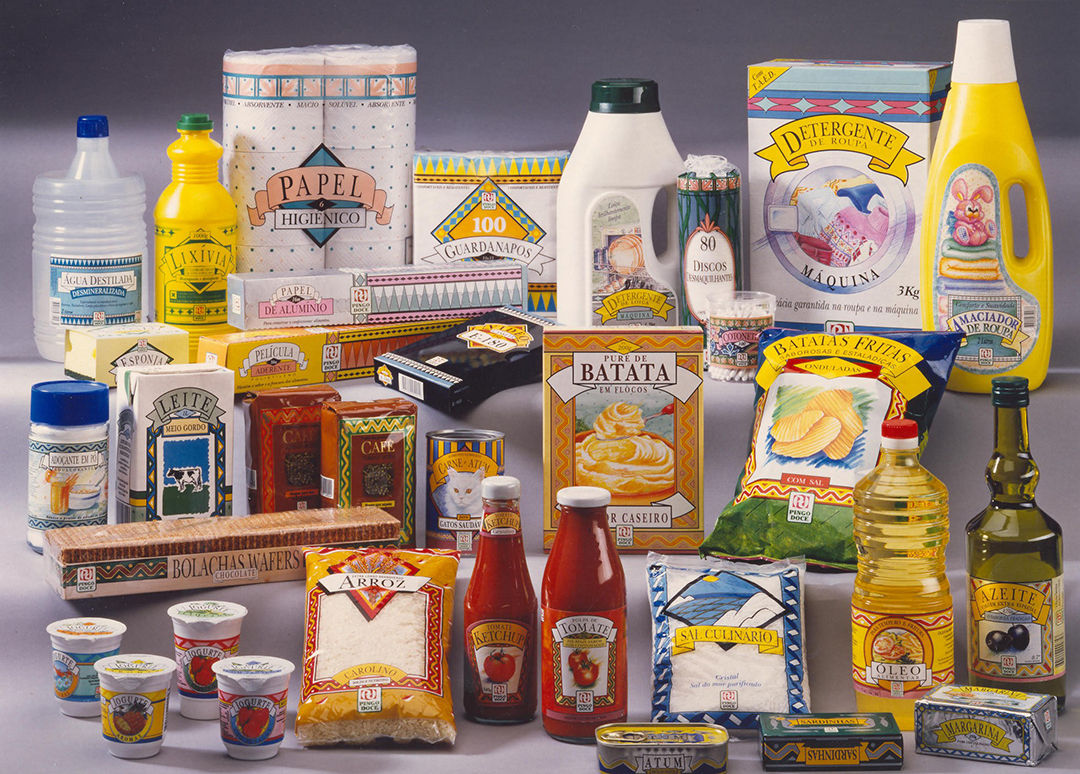 The Future of Private Brand

In 2006, after years of consistent positioning based on everyday low prices, consumers acknowledged the competitiveness of Pingo Doce’s prices, in no small part due to the business partnership formed with Daymon Worldwide for private brand development. The following year, Pingo Doce became the first company in the world to see its private brand development process certified. Between 2002 and 2009, sales more than tripled, the average ticket increased 20% and private brand penetration into sales more than doubled.