Mirosław Hermaszewski was the first and, so far, only Polish cosmonaut in space. On 26 June 1978, he was launched into space on the Soviet spaceship Soyuz 30 at an altitude of 363 km. Now 80, the Major is still considered a national hero in Poland. 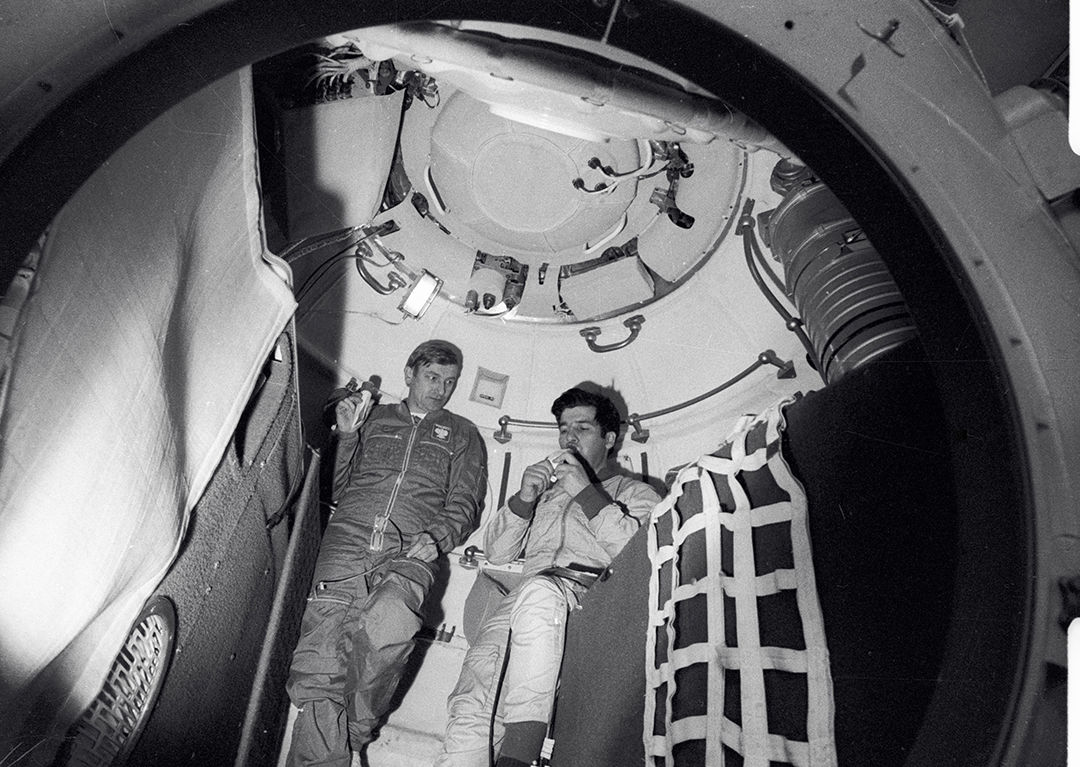 “I often dream a dream, that I’m outside of the space station and I’m trying to do something in outer space.” It has been 43 years since Mirosław Hermaszewski’s cosmic journey, but the memory of the first (and only) Polish astronaut’s historic spaceflight has stayed with him forever and is still a source of pride for an entire nation. On 26 June 1978, Major Mirosław Hermaszewski was launched into space on the Soviet spaceship Soyuz 30 at an altitude of 363 km. During its eight days in orbit, Hermaszewski and his commander, Russian Colonel Pyotr Klimuk, performed geo-scientific research and photographed the planet from aboard the Salyut 6 space station. 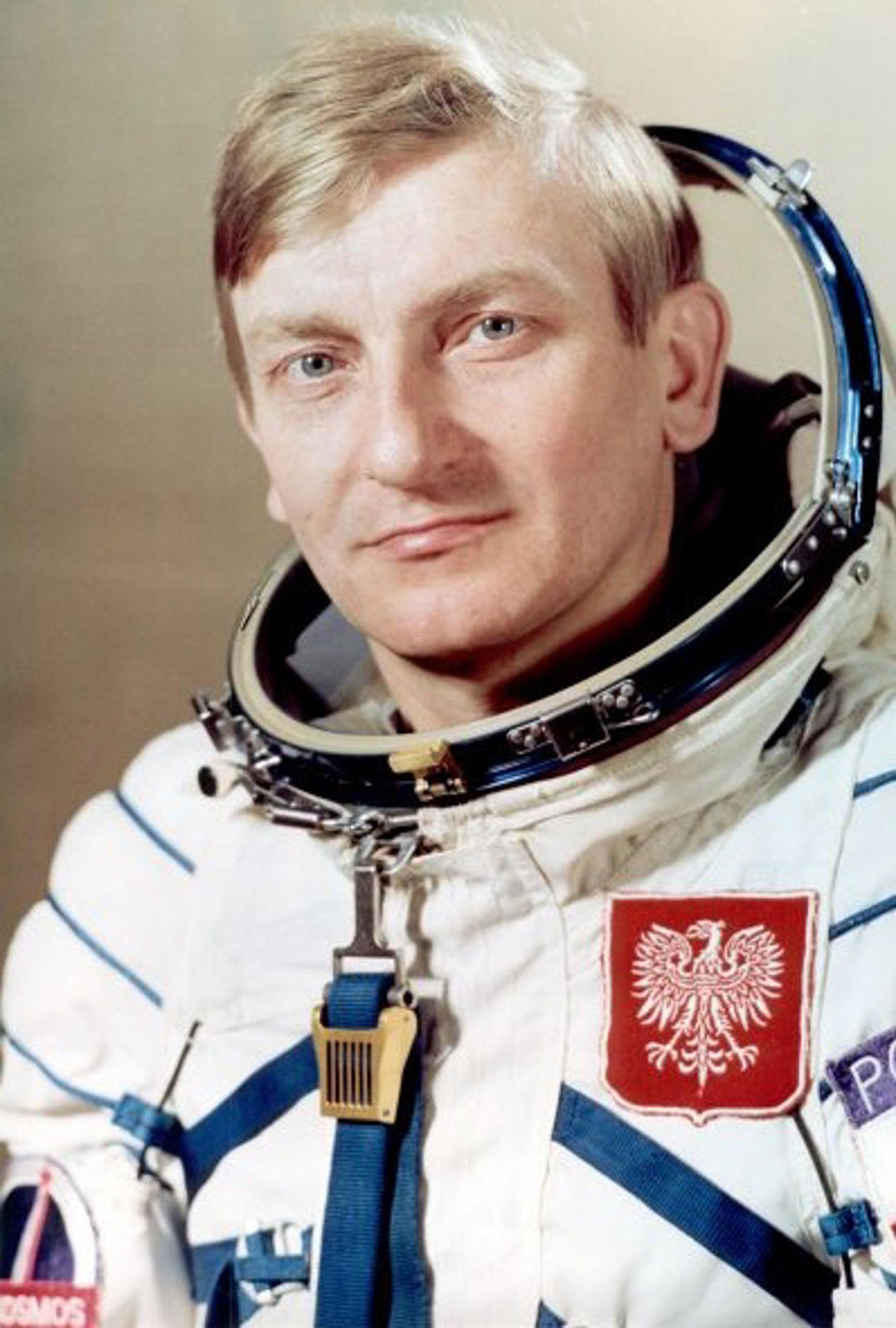 The first Pole in space took off from the Bajkonur cosmodrome, in Kazakhstan.

Right after landing in the steppes of Kazakhstan on 5 July, Mirosław Hermaszewski told a Polish radio reporter: “I am healthy, I feel good, only my feet feel a little bit soft and my head is spinning.” Mirosław Hermaszewski, then aged 37, had been trained as part of the Soviet Union’s Interkosmos programme. Following his return, he was treated as a national hero in Poland, having been granted many state decorations, such as the Polish Order of the Grunwald Cross (1st degree). Commemorative stamps, coins and publications were created in his honour. Although people with Polish roots have been involved in space flights, the truth is that he remains to this day the only Polish citizen to have ever orbited the earth. A war survivor in a conflict where so many had been lost, Hermaszewski soon learned how to fly to success on the wings of boldness despite, or perhaps because of, these tragic circumstances. After the war, in 1945, as part of the repatriation process, Mirosław Hermaszewski, his mother and six siblings went to Wołów in Lower Silesia.

He grew up in extreme poverty, but persistently pursued his great passion: flying. In 1960, he completed a glider pilot course at the Aero Club in Wrocław, and in 1961, a pilot’s course in Grudziądz. Also in 1961, he joined the School of Eaglets in Dęblin. His career in the Air Force of the Polish People’s Republic began in 1974 and, the following year, Mirosław Hermaszewski took command of the 11th Fighter Aviation Regiment in Wrocław.

When selected for the Interkosmos programme in 1976, he was already one of the most outstanding Polish military pilots. Hermaszewski took his final flight in a MiG-29 in October 2005. In his 40 years of service for the Polish Air Force, he spent 2047 hours in the air. In 2009, he published his memoirs: “Ciężar Nieważkości: Opowieść pilota-kosmonauty” (The Burden of Weightlessness: The Story of a Pilot-Cosmonaut). Now aged 80, Mirosław Hermaszewski lives near Warsaw with his wife, Emilia; the couple has a son and a daughter.

Mirosław Hermaszewski with Russian Colonel Pyotr Klimuk, who was with him on the Soyuz 30 mission in 1978.

This article is part of the “Iron Will” feature.

Freedom, a matter of muscle
Eternal Will
Outer Space on Earth
From Cali to Mars
Polish Football @Jerónimo Martins