No matter how rational you think you are, carrying a lucky charm or sticking to some good luck ritual may well be part of your way of navigating through the apparent randomness of existence. And chances are that believing can change your luck. Fingers crossed! 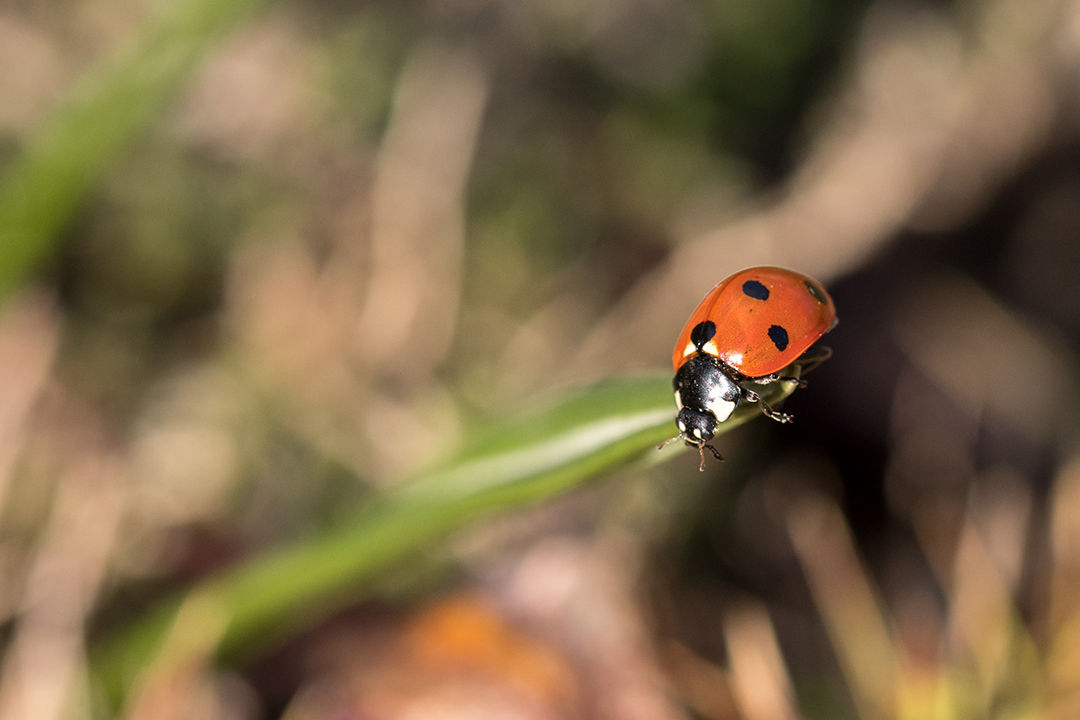 The ladybird is generally associated with the idea of luck and fortune. This association most certainly played a role in the choice of the name and symbol of Jerónimo Martins’ food retail chain in Poland – Biedronka – the undisputed retail market leader, which represents around 70% of the Group’s consolidated sales.

THE PSYCHOLOGY OF LUCK

To be lucky or, in contrast, to be born under an unlucky star. To hit the jackpot or to endure seven years of bad luck. These all reflect a belief that is as old as the incomprehension of the human race in the face of the almighty power and whims of Mother Nature. A belief that has evolved to give a false sense of control over things that are beyond our control, in relation to everything that happens against our will. “Very superstitious, the writing’s on the wall”… Today, in the 21st century, we humans still use our own actions, rituals and objects to maintain our superstitions or illusions of making reality conform to our cause-and-effect logic, of consequently bringing order to the chaos.

Proof of the pudding can be found, for example, in the almost universal fear of the number 13, aka triskaidekaphobia. This phobia means that 80% of the world’s high-rise buildings don’t have a 13th floor in their lifts, and airlines and airports don’t feature the number 13 in queue and gate numbers; not to mention the fact that you’ll search in vain for the use of the number 13 in many hotels and hospitals. And what about the people who, in so many countries, suffer from friggatriskaidekaphobia and don’t like leaving the house on Friday the 13th? Perhaps these are maledictions that have been assimilated and accepted without question over the centuries and whose origins today are a mystery involving bits of history, mythology and religion.

In the English language, the word luck first appeared in the 15th century, coming from the Middle High German gelücke, which means “happiness” and “good fortune”. The Cambridge Dictionary defines luck as “the force that causes things, especially good things, to happen to you by chance and not as a result of your own efforts or abilities”. People who believe in luck describe it as a personality trait, something stable and lasting: you’re either lucky or you’re not. Psychology frames the idea of luck within the way we attribute and perceive the cause of a given event. 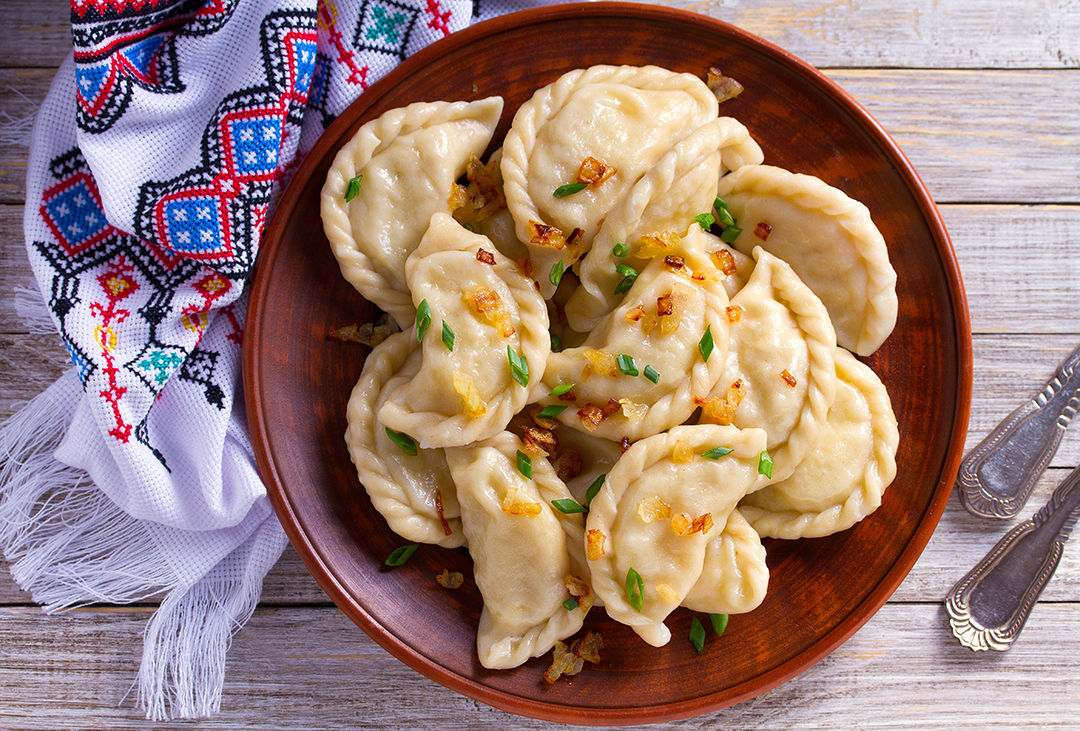 To be more precise, it focuses on the way we look at the variables beyond our control. When you think of a student’s performance in a school examination, you can say that a number of factors (internal and external, stable and unstable) contribute to the result. Examples of internal factors are the effort applied and the student’s aptitude (where the former is unstable and the latter stable); an external (and stable) factor would be the degree of difficulty of the exam itself. Luck (or bad luck) is defined as an unstable external cause in Weiner’s “An Attributional Theory of Achievement Motivation and Emotion” (1985).

Here, the Latin proverb Fortis Fortuna Adiuvat (“Fortune Favours the Brave”) would not apply. Belief in luck can benefit an individual’s performance level by reducing the anxiety caused by a certain task and thus increasing self-confidence. The study “Keep Your Fingers Crossed!: How Superstition Improves Performance”, carried out by three researchers at Cologne University in 2010, showed that crossing your fingers, saying “Break a leg!” or carrying a lucky charm helped to improve the performance levels of people playing golf, as well as their performance in activities that required motor dexterity, memory exercises and anagrams.

So, there we have it – it helped to change their luck. And at times, we believe in the power of passing on good luck to others, for example when we wear the team jersey on matchday. Superstitions like these cause no harm. But there are cases where faith becomes an obsession and gives rise to obsessive-compulsive disorder, causing discomfort and pain. As Stevie Wonder put it: “When you believe in things that you don’t understand, then you suffer… Superstition ain’t the way.” While there are universal superstitions, each culture has its own – some pagan in origin, others religious. Portugal, Poland and Colombia are just three of the many nations that leave nothing to chance. 13, quick… touch wood!, it’s just a superstition.