The Sustainable Development Goals may be ambitious, but when it comes to addressing mankind’s biggest problems, only an aggressive approach may result in real change. Pedro Conceição, from the United Nations, explains the importance of leaving no-one behind. 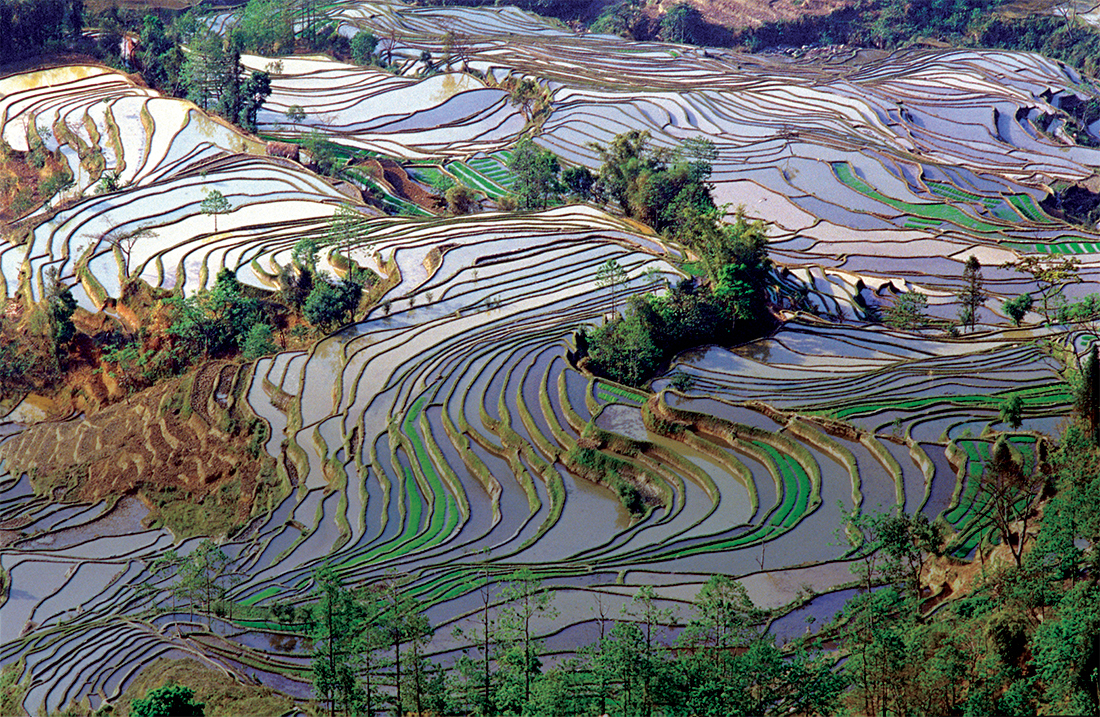 Pedro Conceição has been Director of Strategic Policy at the United Nations Development Programme (UNPD) Bureau for Policy and Programme Support since october 2014. Before that, he was Chief Economist and Head of the Strategic Advisory Unit at UNDP’s Regional Bureau for Africa.

LEAVING NO ONE BEHIND

Eradicating poverty in the world and saving the planet might seem like naive desires, but in reality these are two of the most serious items on the United Nations’ 2030 Agenda. They are part of the 17 Sustainable Development Goals that were defined during the Summit of September 2015 and were the result of the lessons learned from 2000, when the Millennium Declaration was signed. At that time, the UN took advantage of the symbolic aspect of the turn of the century to put forward a list of 8 goals for the following 15 years, and which represented a partnership between the developed and the developing countries.

After reviewing the outcome of the previous agenda, and when defining the new targets in 2015, these Sustainable Development Goals fringed on utopia. “They grew in various aspects. The United Nations wants them to be applied not only in the developing countries but in all countries across the world, so they are universal and much more ambitious goals. For example, we don’t want to reduce poverty by half, as in 2000, but eradicate it”, explained Pedro Conceição, the Portuguese Director of Strategic Policy at UNPD and one of the speakers at “The Power of Collective Action”, the conference on sustainability promoted by Jerónimo Martins, in November 2017, in Estoril, 16 kilometres from Lisbon.

“Not leaving anyone behind” is one of the guiding principles of this new agenda, which doesn’t aim “to split the world in half”, by getting the developed countries to help the developing countries, one of the assumptions of the Millennium Declaration. 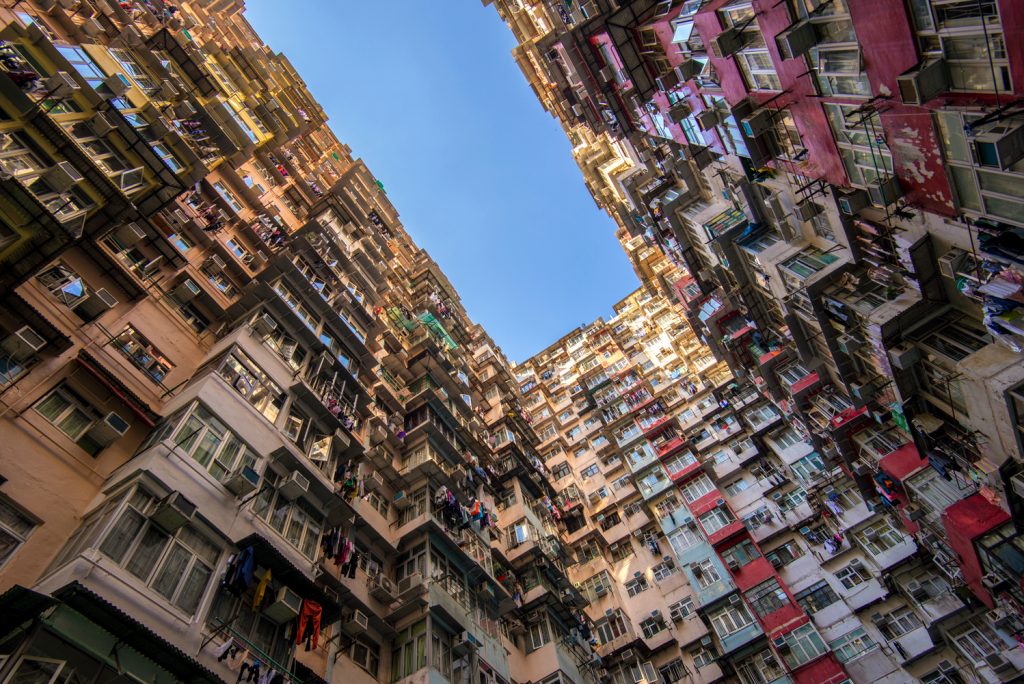 “These goals don’t belong to the United Nations, but to every country, without exception. We realised that it is essential to change mentalities. Everyone can help these goals to be achieved. It is important for each person and each country to feel involved. The United Nations can help and give some ideas about how to achieve these goals”, Pedro Conceição stressed. Reading between the lines: the commitment was signed by the countries, but the goals are universal and transversal. The idea isn’t to change the world but to save it.

The principle isn’t that the ambitions for 2015 were small (see box) but to make each of the goals more encompassing. While the Millennium Declaration focused essentially on social issues, this new list for 2030 says that everything is a social issue, but also an economical as well as environmental one. Starting right from first one: “End poverty in all its forms everywhere”.

The number of people living in extreme poverty has more than halved, which means that one of the items on the Millennium Declaration has been achieved. But over 800 million people still live in extreme poverty and in 2030 that number must reach zero.

And to what extent can fighting poverty influence economic growth? “When Jerónimo Martins invests in other countries, it is making access to food more democratic for all sections of the population” was an example given by Pedro Conceição during the conference. “This agenda is also about economic growth, but in a more inclusive way. We want everyone to feel part of this growth and that as individuals they are aware of the impact we have on the Environment.

That is why we have included other goals, which is the way we interact with the planet and how we protect – or not – our natural resources”. The second goal, “End hunger, achieve food security and improved nutrition and promote sustainable agriculture”, defends that concept and presents facts: “agriculture is the single largest employer in the world, providing livelihoods for 40% of today’s global population, says the document which lists the various SDGs for 2030. 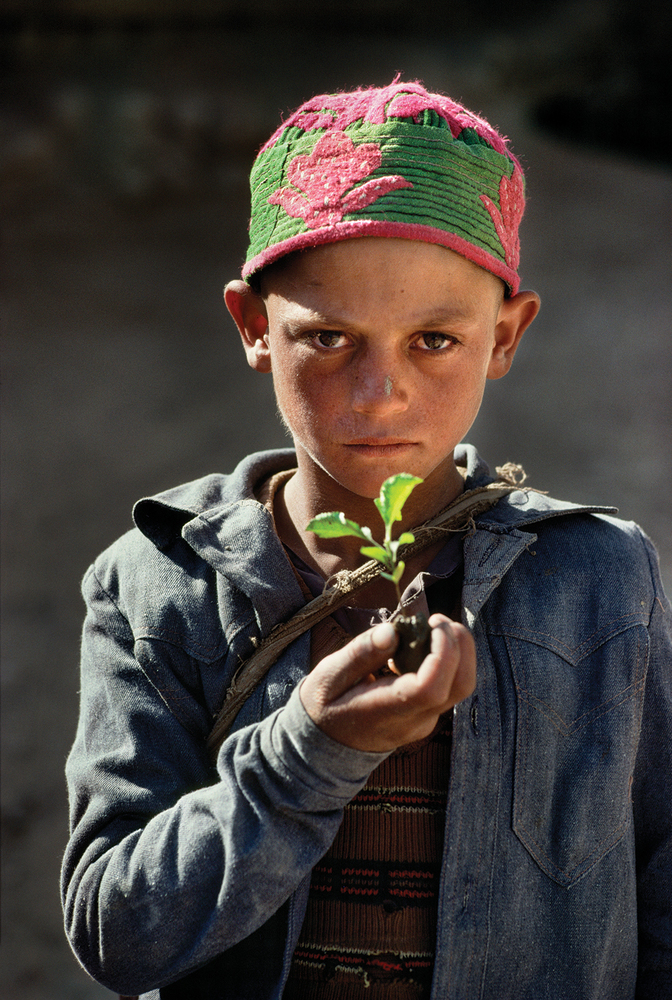 WHAT WERE THE EIGHT GOALS OF THE MILLENNIUM DECLARATION?

In fact, the Earth’s sustainability is one of the topics that is common to the majority of the goals. In the seventh one, “Ensure access to affordable, reliable, sustainable and modern energy for all”, the stress is on the fact that energy is the dominant contributor to climate change, being responsible for around 60% of total global greenhouse gas emissions. And it defends sources of renewable energy.

Concerns that are not new, but which have become even more pressing taking into account two factors: the forecast population growth and the lack of sufficient resources. The global population should reach 9.6 billion by 2050 and we would need three planets to provide the natural resources to sustain current lifestyles, the United Nations advises.

“The world is changing and we’re not adopting the right measures. But transformations are taking place, we need to start acting in a different way” warned Pedro Conceição, thereby justifying the “apparatus” of the new goals: “There’ll be far more people on Earth, which is why we need to double the actions that were already planned”, he emphasised. 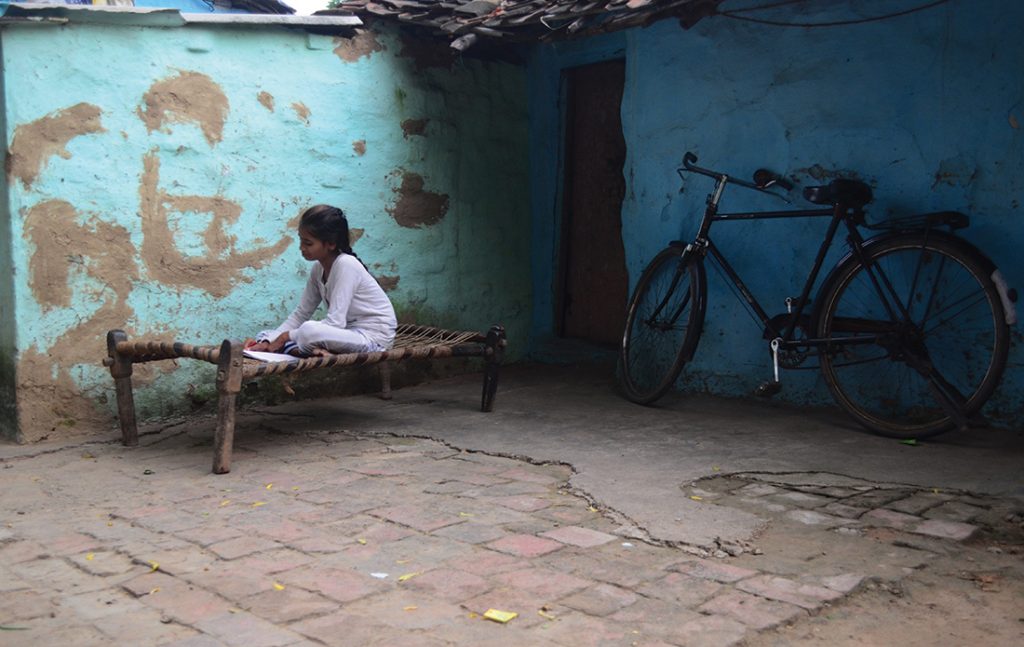 An Indian girl studies outside her house in the slums, in Allahabad, on World Literacy Day. The latest UNESCO report estimates that India is 50 years behind in achieving its overall education commitments. According to the report, ‘the country needs fundamental changes in the education system if it wants to meet the 2030 sustainable development goals’. 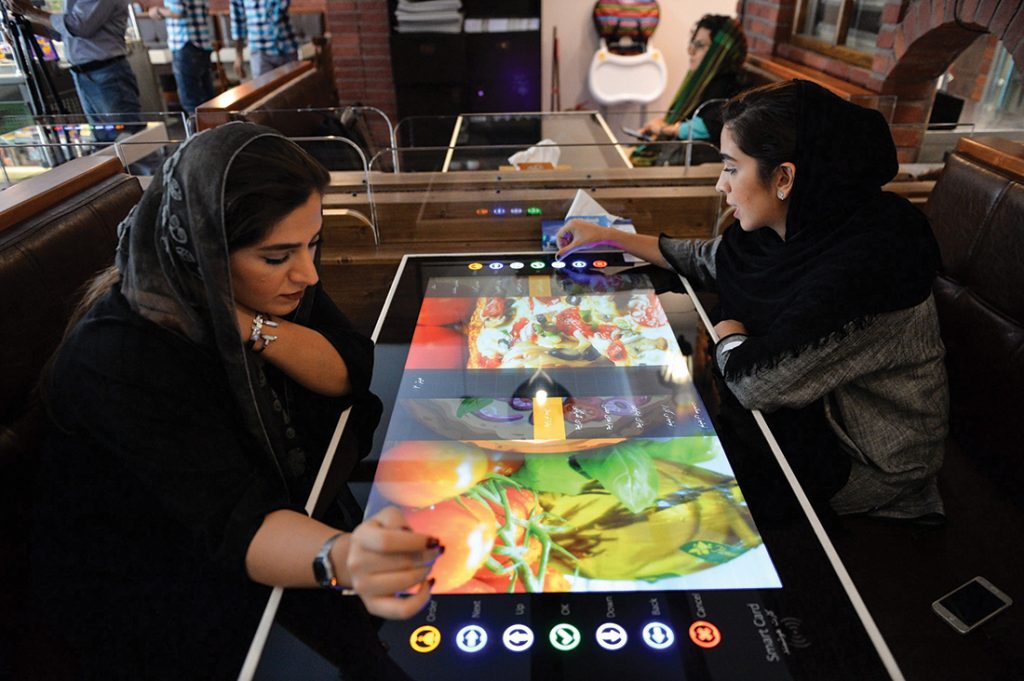 Technological advances and population growth will require the creation of more jobs. Goal number 8 is focused on that premise: “Promote sustained, inclusive and sustainable economic growth, full and productive employment and decent work for all”. Not only will more employment be necessary – it is estimated that 470 million jobs need to be created for new people to enter the market between 2016 and 2030 – but technological

advances will also “steal” a large chunk of the current ones. At the 2017 Web Summit, which took place in Lisbon at the beginning of November, one of the highlights of the technological fair was the presentation of two robots. One of them, called Sophia, answered one of the speakers’ questions with a realistic vision of the future: “We’re not going to destroy you, but we’re going to keep your jobs”. The future has already begun.

The UN’s 2030 Agenda has not been devised on an unrealistic basis and doesn’t fail to foresee uncontrollable factors. “There are always challenges, such as in Portugal, where the country was devastated by fires. There are job losses due to technological advances and also the real need to fight waste”, stated Pedro Conceição. It’s very important to put into practice behaviour for sustainable development, but above all, to change the way it is thought that should be. Calling upon a nutritionist to discuss climate change is one example because “the way we eat affects the environment” and involving companies is not a strategy, but a necessity. No one is going to be left behind, but the action of each one will also not to be underestimated.

Managing the best people
Being part of the Community
Booming Economies
A brand to Grow
Gleba bread, made the old-fashioned way