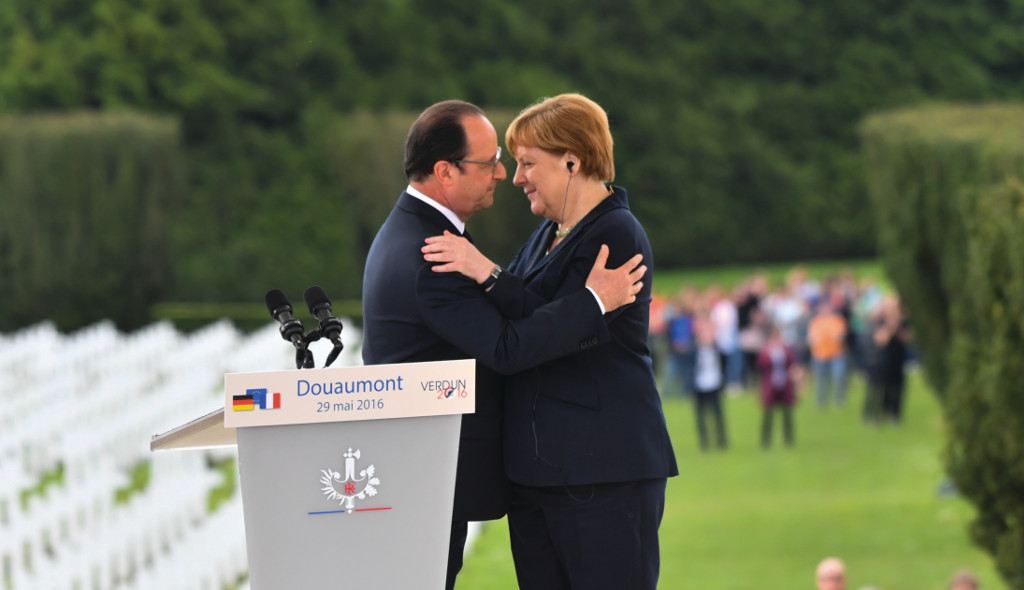 19 Dec Europe seen from the Outside

Europe seen from the Outside

Seen from the outside, Europe was no longer an example to the world, and became, in the kindest way of putting it, a puzzlement. 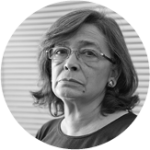 At the start of 2010, with Greece on the brink of bankruptcy, the Euro zone appeared to be paralysed by a problem which concerned little more than 2% of the EU GDP. This was a direct consequence of the financial crisis which has shaken the world since 2008. However, it was also the first time that the issue of the bankruptcy of a Euro member country had been raised.

In Berlin, the Chancellor brandished treaties, clinging to the “no bailout” clause in the event of asymmetric shocks in any of the member states that would adopt the single currency. It was only on the weekend of May 9, exactly on Europe Day, that Angela Merkel understood that a large number of German banks would have significant losses if Athens went into default. On May 10, the Euro zone took radical steps to rescue Greece. The bill presented in Athens was hard. It took the form of a vast mandatory “adjustment programme”, with a dose of brutal austerity, which the Greeks would have to pay to be saved. The Chancellor also managed to include the IMF in financing the rescue and in supervising its implementation. The troika (IMF, ECB, Commission) was born.

The idea was to contain the contagion to the economies of the South caught out by the financial crisis, which the markets had started to, for the first time, punish by establishing a distinction within the Euro zone between economies at risk and economies which were solid in terms of interest rates for their financing.

In the G20 meetings, informally created in the meanwhile and involving the 20 largest world economies, to try and manage the world financial crisis, partners from Europe, the USA and Brazil could not understand how the richest economic bloc in the world (with a GDP equivalent to that of the USA) could not resolve a problem which, in their eyes, would not be costly. We know what happened next. The contagion was not stopped, and it spread to Ireland, Portugal, Cyprus and Spain, and in the latter case in the form of support to its banks.

The Southern countries experienced extremely tough programmes involving expenditure restraints and reductions in labour costs and Social Security with painful consequences for people and for companies. Austerity became the key word to comply with deficit and debt criteria. The political impact of this drastic recipe created (almost) irremediable divisions between the countries of the North and the countries of the South. Crisis settled in Europe, to the point of, for the first time, the idea of the collapse of integration becoming acceptable. The Europeans, as the French daily “Le Monde” recently wrote, discovered that, after all, the European Union was mortal.

Seen from the outside, Europe was no longer an example to the world, and became, in the kindest way of putting it, a puzzlement. Before the financial crisis and the Great Recession, Europe was seen as a “common good of humanity”, in the words of the former Brazilian President Lula da Silva. It had managed to overcome centuries of war and unite the continent in a peaceful and democratic manner, maintaining a social model envied worldwide. It was the model for a world which was trying to adapt to the end of the Cold War and the start of globalisation.

Mercosul, which had brought Brazil, Argentina, Uruguay and Paraguay together, was a creation inspired by the European integration model. The idea of regional integration seemed a winning formula. The crisis and, above all, the great changes in the international order which globalisation brought with it, reversed this situation. Europe was now seen in Beijing, Brasília, Moscow and many other capitals of the so-called emerging economies, not as an example, but as a problem. From being an exporter of stability to its surroundings, the European Union became, as it is nowadays, an importer of the consequences of the growing instability in its borders in the East and in the South.

The world did not stop and wait for it, while it tried to resolve its internal problems. Berlin took advantage of the crisis to reconstruct the Euro zone using much more demanding criteria. The Budgetary Treaty (2012) served to define those criteria, designed to prevent new crises. But the crisis did not came to an end. A dangerous distrust in the European institutions and in the political establishment of democracies themselves was added to the economic difficulties. The crisis became existential.

The major countries of the world are nowadays testing Europe, with good or bad intentions, regarding the role it wishes to play on the international scene, namely, as a first or second order player. Looked at from the outside, this European dilemma is clearer and more obvious. Along with the Euro crisis has come the refugee crisis, which has shown the world a Europe with little solidarity towards those fleeing war and persecution, contradicting its very own values. In Moscow, Vladimir Putin has radically altered his relationship with Europe, embarking on an aggressive nationalism.

He tested Europe in the Ukrainian crisis (which is still not finished) and in the constant policy of threatening former Eastern Bloc countries which had been under Soviet rule, in particular the Baltics, which are nowadays members of the European Union and of NATO. In the end things did not happen as he expected because Europe’s capacity to react and its cooperation with the USA ended up showing a Europe more resistant to his threats than he anticipated. China has another strategy: to divide and rule and take advantage of the crisis and the vulnerabilities it has caused in the South and in the East to achieve a growing economic presence.

Turkey is increasingly moving away from the democratic reforms which have been a sine quo non condition for it to join the Union one day. The new authoritarianism of President Erdogan chose the path of blackmailing Berlin, taking advantage of the European divisions and hesitations regarding the refugees issue. Finally, the United States itself, even though considering the Europeans as its staunchest allies to deal with a world in increasing disorder, wish to have a Europe that is united, strong and militarily more responsible for its own safety and for the stability of its borders.

It will also not wait forever. It is enough to follow the political debate that has left its mark in the American primaries (the presidential elections are in November), to see how the populist discourse of Donald Trump against those who wish to continue to live safely “at the expense of America” has been garnering growing sympathy. Also on the other side of the Atlantic, Europe is being tested regarding its future: main actor or secondary actor, in a world which is also testing the resistance of a liberal international order that the USA established following World War II.

Where is Europe today? It remains a huge rich market coveted by everybody, but which has not managed to defeat economic stagnation and the risk of deflation. However, it is more divided than it has ever been since its foundation on the ruins of war. The wave of refugees seeking safety and a better life, facing all dangers to reach paradise, has discovered Europe to be much less tolerant and much more closed to human dramas that take place on its edges. It is not about letting everyone in no matter how. It is about finding a common approach and the sharing of a human burden which, in the medium and long term, will be vital to rejuvenate the ageing European societies.

However, what we have seen is the opposite: each does what they can to push the problem on to their neighbour. Apart from Italy, Greece, Sweden and Germany, which have opened their doors to a very large number of refugees (even if they have now closed them), only Portugal and Spain continue open to receive more people. The greatest problem of this inability to have a common united response, whether this involves the Euro or the refugees, is that this is alarmingly fueling nationalist, populist and xenophobic parties, which are growing everywhere, directly challenging the main parties of the system. They are anti-European, they are anti-immigrant, and they wish to close borders not only to people but also to trade, as if this were still possible. Its growing influence on power, if not contained, could prove to be deadly for the European project. Reaction is already late. The world becomes accustomed to European weakness and will react accordingly.

In May, Angela Merkel and François Hollande went to Verdun, the site of the deadliest battle in World War I, to show that France and Germany, which have been at the heart of European integration, do not want to return to the past. These are important symbolic acts to remember the horror of that past and the obligation to prevent its return. However, that is no longer enough for European leaders to once again gain the trust of European citizens. And this is the greatest challenge of all.

The Ageing Challenge in Portugal and Europe
SOS Tenibilidad
Remembering the Founding Fathers and values
Europe at the Crossroads
Flexibility: The main Challenge of the EU