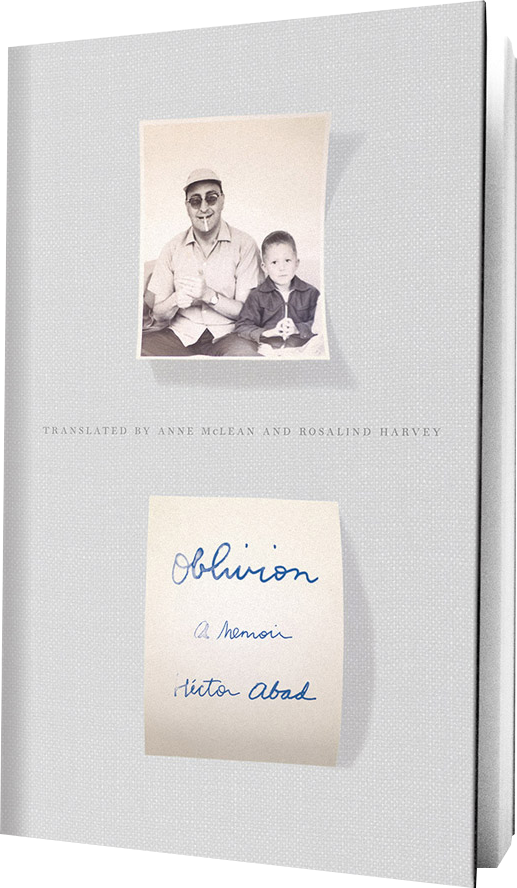 Previously released as “El Olvido que Seremos” (2006), “Oblivion” (2012) is a written memorial that recounts the story of Héctor Abad’s father, Héctor Abad Gómez, a cherished physician, professor, public-health specialist, and former president of the Antioquia Human Rights Defense Committee. He was murdered by paramilitaries in 1987 due to his criticisms of the Colombian regime. This poignant memoir was twenty years in the making and, while the wait was necessary, writing it was also inevitable.

Héctor Abad Faciolince is a Colombian novelist, essayist, journalist and editor that hails from the country’s second largest city, Medellín. He is considered as one of the rising stars in the Latin American literary world and a prolific one given that he wrote his first short stories and poems when he was only 12 years old. He is known for his work in “El Olvido que Seremos” (and now, “Oblivion”) and also for the bestselling novel “Angosta” (2004).

The Post-Conflict: Challenges and opportunities for Colombia
This Changes Everything
The Games
Spice
The New Odyssey