Fear depends on our notion of it. José Palma-Oliveira, specialist in psychology and risk perception, reflects on the way fear affected us collectively in the peak of the pandemic, leading to erratic shopping patterns and panic buying. 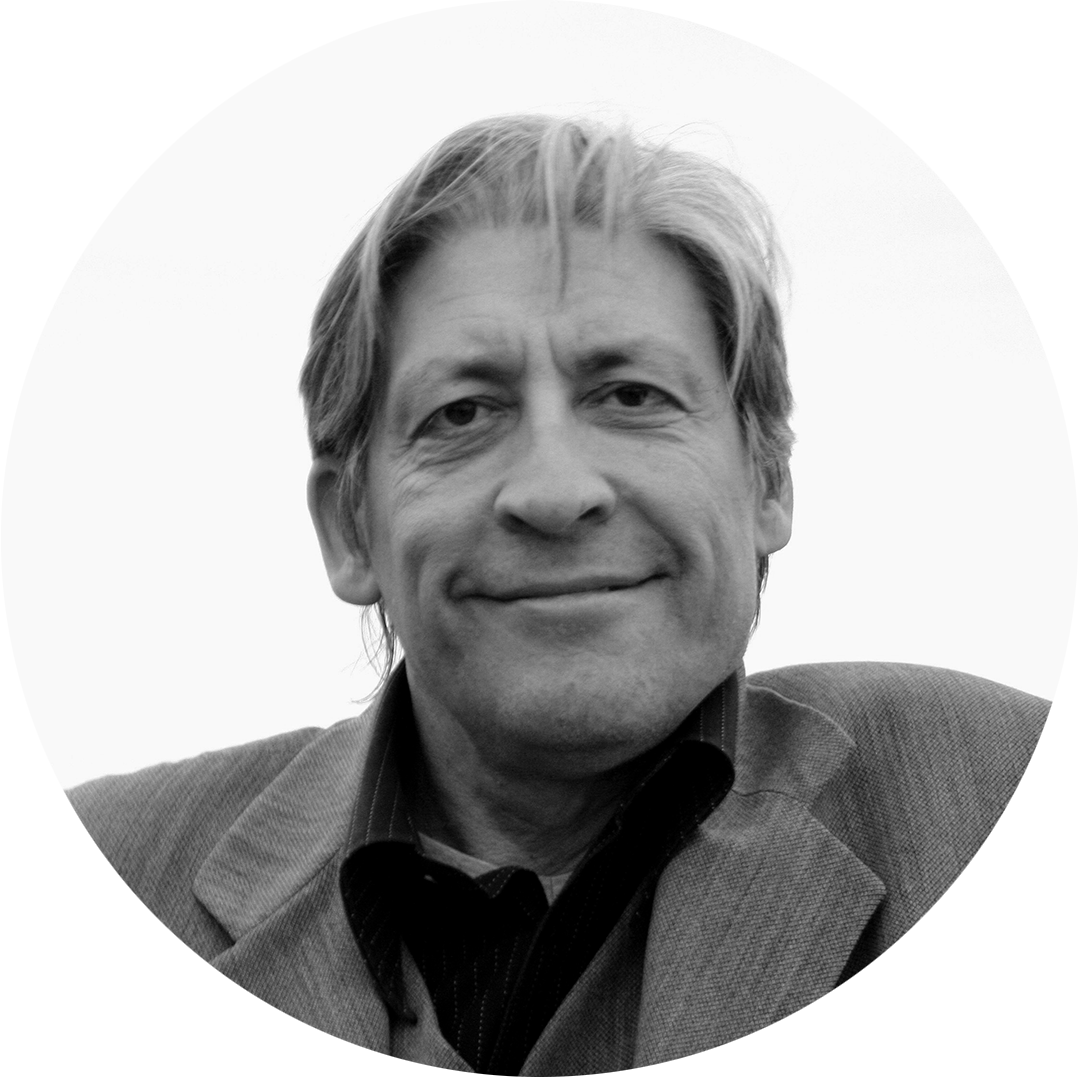 Psychology professor and Researcher in the Fields of Social and Environmental Psychology. He is specialist in Risk Perception and Management. 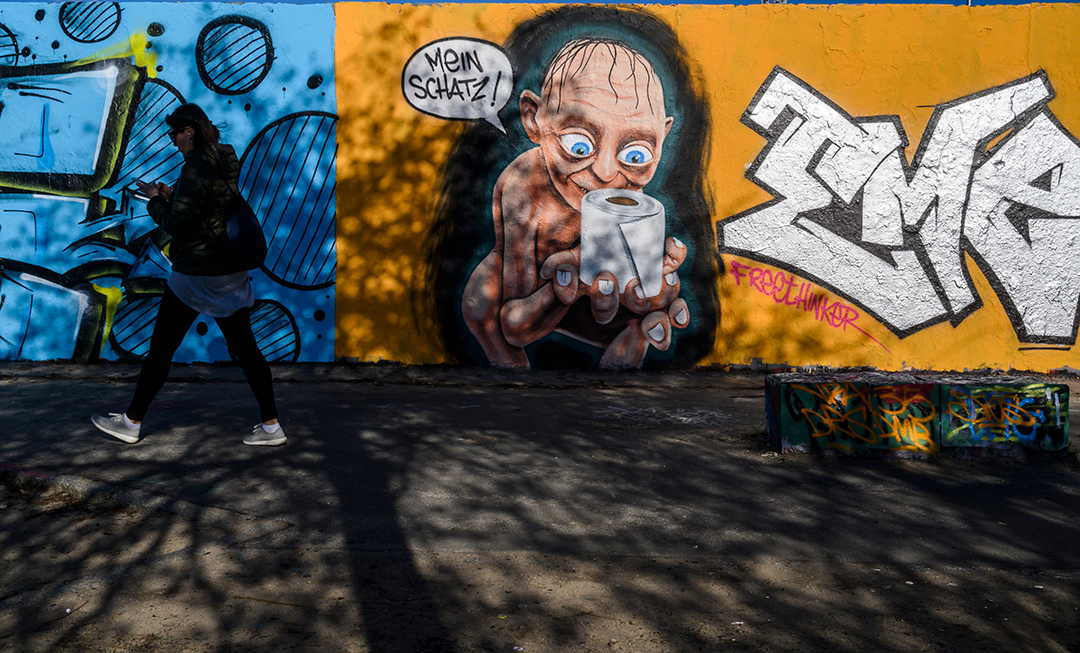 FEAR: AS NECESSARY AS THIRST

Reality is a very tricky and demanding master. It controls us, fools us, makes us take unwanted paths, but yet it does not exist. Well, that is to say, it does not exist as we know it, its access being always conditioned by our perception of it. Fear always depends on our notion of it. Nevertheless, we are ready to assess the impact it has on our actions, and the plethora of events that lead to it, justifying it with theories that give it credibility. In our mind, our theories fit in so perfectly with reality that they remain unchanged for a very long time, defining us as conservative. We like stability because it confirms the (positive) view we have of ourselves and of the groups to which we belong.

However, although a good thing most of the time, this isn’t always adaptive, because there are things that escape us in (our) reality and all living beings need to be very flexible to cope with new unknowns and old negativism. Thus, psychobiology found a very interesting tool, fear, or rather the stress mechanism behind which it hides. We are all familiar with the “fight or flight” response, which we share with numerous living creatures. It is our default state of alert when exposed to a threat, forcing us to decide whether to face the threat or to run away, or whether it is merely a sand castle or a menacing shadow. This pattern of behaviour is essential for our survival and that of other species.

Using all our resources, and I mean all, entails having a lower adequate notion of pain, an immune system that is prepared for possible injuries, an accelerated circulatory system that pumps oxygen into the bloodstream and the release of hormones that mobilises pent-up energy, and the complete shutting down of the reproductive system and desire. Obviously, this mobilisation is what is commonly referred to as acute stress. Temporary by definition, it is what helps us face that which threatens us, or makes us run away. Control is often only psychological, such as when we are in a crowded lift where we feel calmer when we are closer to the control panel than when we are cramped in the back. And we never touch it. 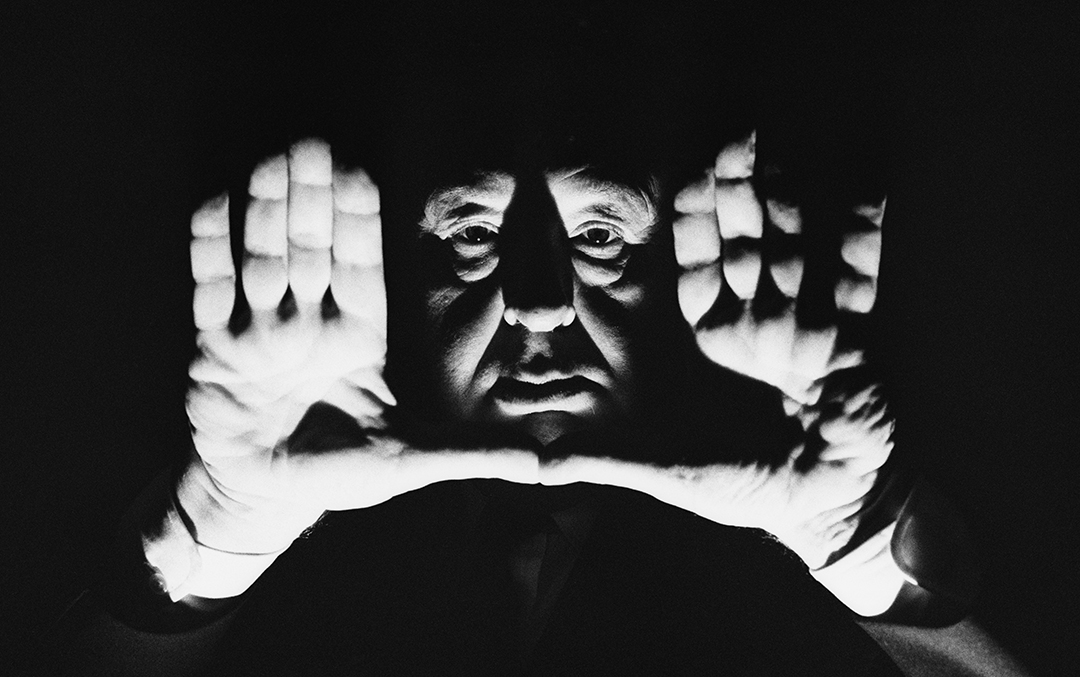 Alfred Hitchcock, the “Master of Suspense”, directed over 50 films with a unique style, framing his shots to induce anxiety and fear.

The crowded community life led to a different kind of fear, more insidious and destructive kind of stress, the so called chronic stress. There, unable to control the real or perceived source of our concerns, we continue to display the behaviour that the animal within us designed to be quick and temporary. In this case our concern, our fear, is still present. Our immune system is still prepared and, as time goes by, its response deteriorates, blood pressure continues to increase the risk of cardiovascular diseases, the reproductive system develops fertility issues and leads to abortion and, most frequently, increases the risk of depression.

The stimuli that are usually capable of such a feat, however, are different. They are more than just a fright or happenstance. They are “things” that involve a high perception of permanent risk, and that we are always relentlessly trying to control. But controlling them can hardly be done directly and permanently, and when we cannot even associate stimuli to the will of more powerful beings (…“let God’s will be done”…) this can lead to paralysis and learned helplessness. When something occurs (coronavirus, unemployment, a debilitating illness, a mass disaster, etc.), a risk object that puts an important object at risk, such as life itself, fear and chronic stress are likely to follow.

But let’s not forget that most of us use protective mechanisms ranging between risk denial and unrealistic optimism, which is why the large majority of us finds a psychological balance in which stress disappears, even though the risk itself does not. It disappears because in order to keep our balance and self-esteem, we cannot carry on feeling belittled. So it is a bittersweet picture. Many of us drop our risk perception by finding explanation mechanisms that help us to stay in control, or, better still, to keep our perception of control. The influenced view of reality.

Fear is only as deep as the mind allows

As reality is always something impossible to fully apprehend, it is ultimately determined by our assessment thereof. Living in society always implies living under pressure, and there is only less risk if risk-reducing behaviours exist, which, in turn, are only shown when there is a perception of risk, which we avoid like the plague. To make matters worse, most of us, especially when in a position of power, find that others, and not ourselves, easily panic. In fact, panic is something very rare. It is easier to be paralysed and fall into depression than panic. All around the world and at the onset of the pandemic, the panic buying of toilet paper and other goods was used abundantly to demonstrate such panic, as though Damocles’s sword were looming over the poor humans.

Consider this: were those who swarmed the supermarkets irrational barbaric invaders or simply individuals with limited information and a perception of high risk who believed that the most rational thing to do was to hoard goods? And let’s not forget that fear and stress hinder our cognitive and analytical ability. If we could accuse our psychological process of anything, it is of its tendency to be automatic and lazy. That is, we always want as much as we can get but with minimal effort. However, this does not, by any means, lead to panic, but rather to limited responses and a very simplified view of others. Thinking that the “populace” will panic is, in itself, a limited view which could, in fact, hinder adaptation. Just like fear, stress and the inability to adapt can lead to paralysis and depression in a small but significant part of the populace.

Inconsistencies in information at times of crisis can have many negative repercussions. Psychological science and the so-called behavioural economics offer a number of strategies that could be used to find the appropriate tension, because the absence of fear or its destructive presence is just as negative. Like the brilliant Benjamin Disraeli said “fear makes us feel our humanity”. The problem is that many of us have this false notion of what humanity is and how a human being behaves. (Un)fortunately, psychology can explain it.