When the first humans arose on Earth, viruses were already here. For a long time, they lived in a delicate balance but human disruption in ecological environments of wildlife unravelled it. Colombian physician and epidemiologist Manuel Tiberio Ayala decodes this intricate evolutionary game. 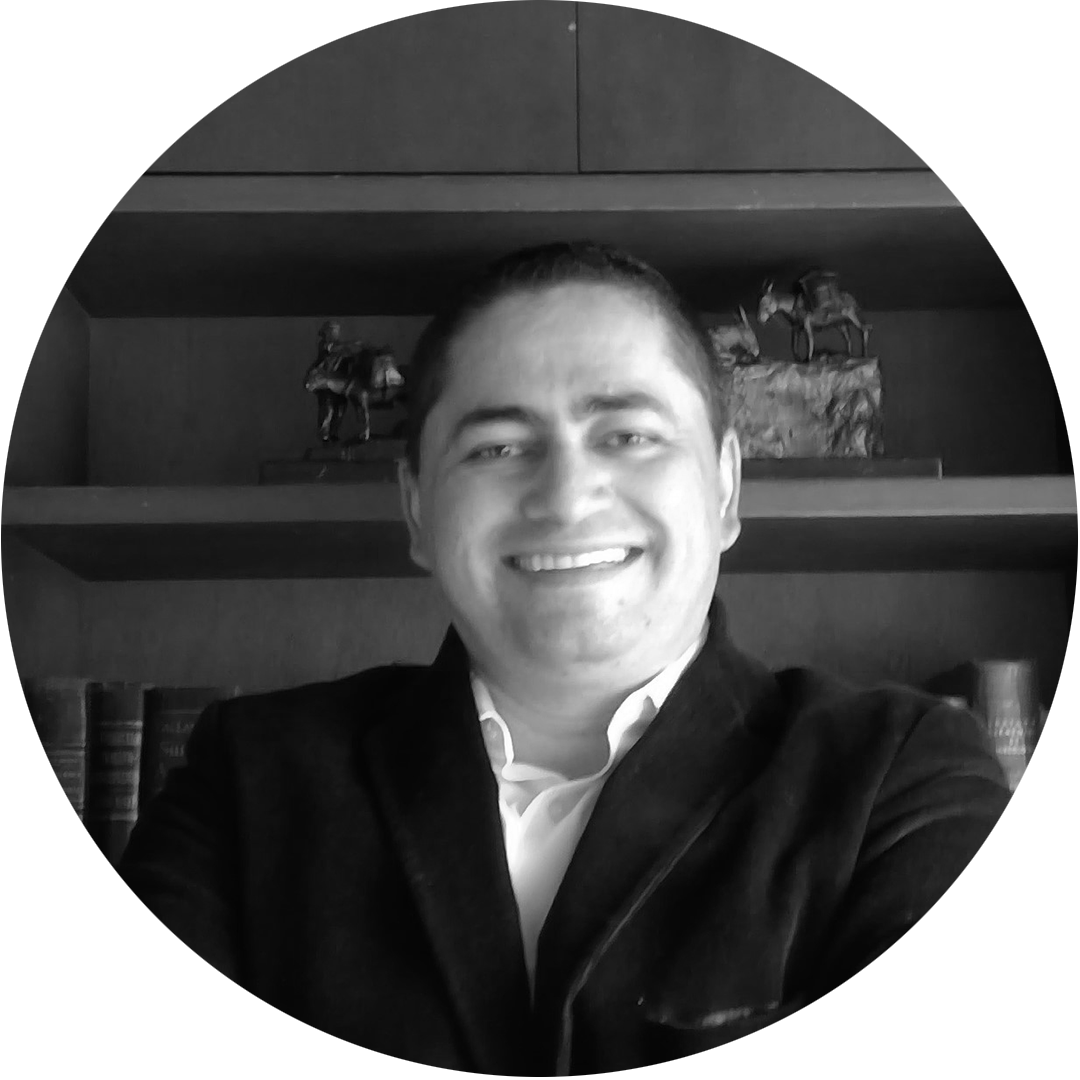 Colombian Physician, specialist in Epidemiology and Public Health. Currently, he is designing disruptive epidemiological strategies to deal with the Covid-19 pandemic. 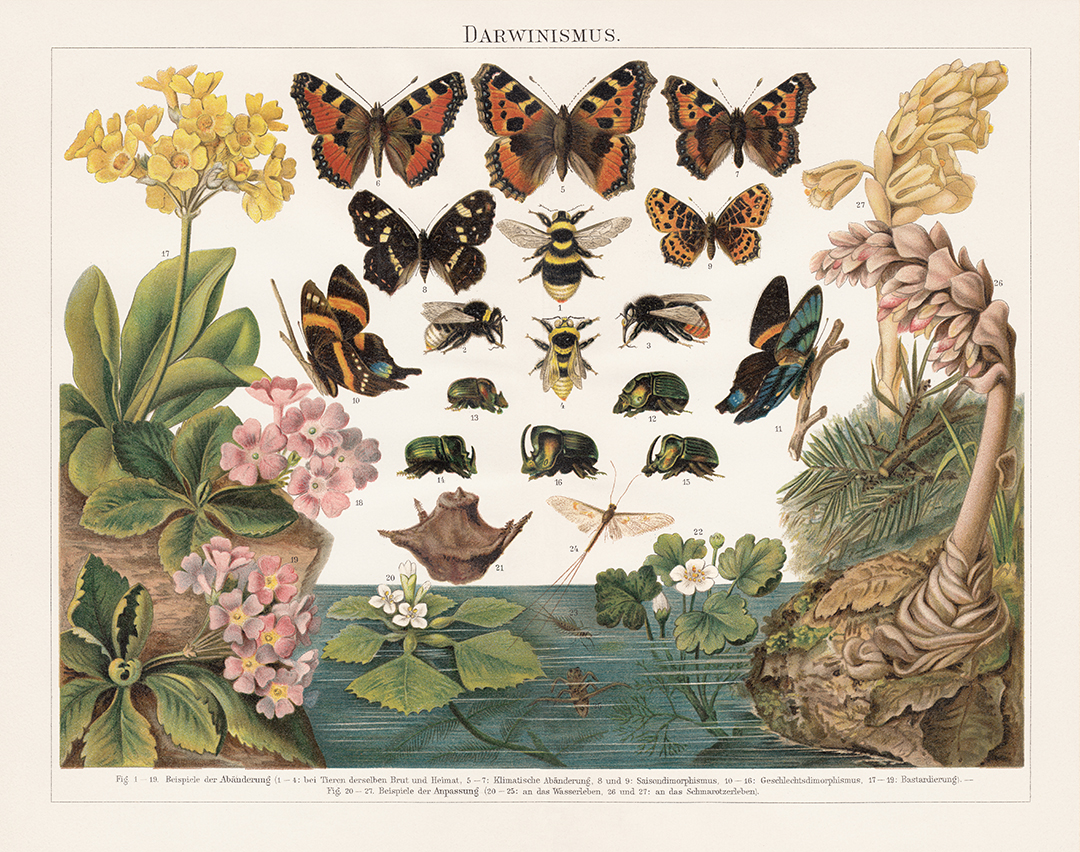 It is estimated that 3,500 million years ago there was life on our planet; in a silent but continuous awakening, hundreds of millions of primitive species emerged adapting to the precarious conditions of the effervescent scenario, extreme climatic changes, unstable atmospheric conditions, hydrogen, oxygen, carbon, mixing in a bubbling equation that led life to make its way, in an exuberant, colourful and unique competition in search for proteins and resources to survive. Considering that scenario, imagine that, for a second, a simple but adaptable evolutionary entity emerges, with the ability to penetrate cells, parasite their machinery, and appropriate all its energy to make copies of itself. That structure is a virus, a microscopic primitive creation whose sole purpose is to replicate.

Viruses have existed since the beginning of life; they have participated in the exchange of genes as evidenced by the traces they have left in the genomes of animal and human cells. The human genome contains 20,000 genes of primarily viral origin. They are in the surface waters of the sea (where there are 10,000 million different types of virus per litre), they maintain the balance between the different species that make up the marine plankton (and as a consequence the rest of the food chain). They live in our digestive tract generating short-chain fatty acids (fundamental energy source for human cells), providing essential vitamins for life. Self-medication destroys them and exposes us to infections by other infectious agents. They are in the soil participating in many cellular processes, and they will probably continue here when we become extinct as a species.

Charles Darwin postulated more than 160 years ago that only the best and fittest individuals of each species survive, slowly exchanging information between lineages, transmitting the best survival characteristics to their offspring, gradually adapting improvements to their offspring with subtle changes (Mutations) in DNA, in a long and continuous evolutionary career that does not stop and that today we have verified from genetics. It was a series of mutations in the Pliocene (about 5 million years ago) that would favor evolution: during the glaciations, and due to climatic changes, their young would be born prematurely, without hair, without teeth, with the sutures of the cranial vault without welding, without being able to walk, demanding more time to fend for themselves. These changes are largely compensated by a longer childhood and better care from their parents (neurological development and better social capacities). Better care of offspring in childhood would formalize family and social ties. Better communication would lead to symbolic thought, which, in turn, would enhance the use of language. The hunting processes get eased, as tools “carved” the advent of Homo Habilis and led, later, to the appearance of modern man. 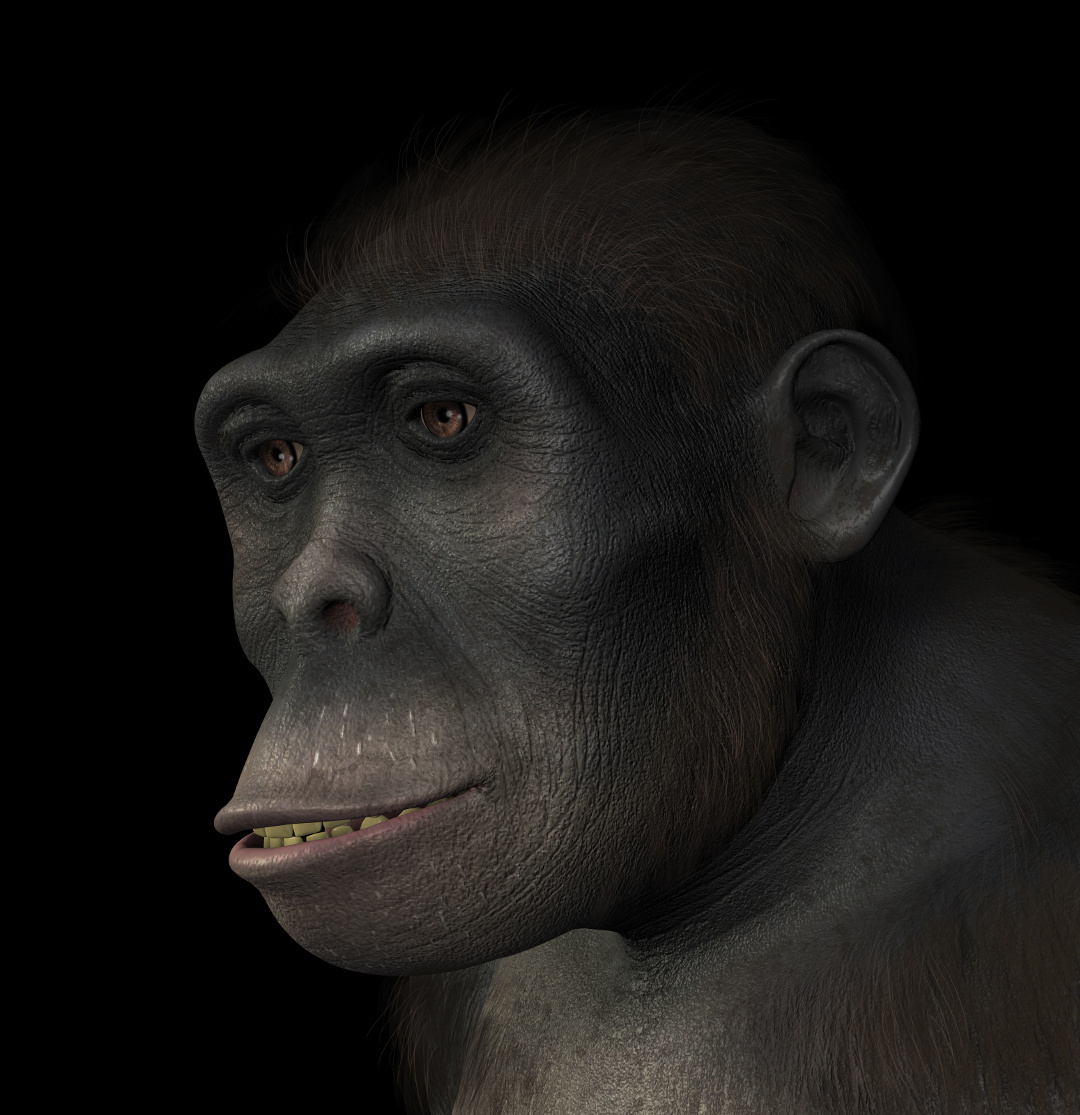 Portrait of a Homo Habilis, a species related to modern humans and the first hominid to use tools. Homo Habilis existed between 1.5 and 2 million years ago.

However, humans entry into the scene in this intricate evolutionary game is recent. Upon our arrival the evolutionary rules of survival were already established: viruses and bacteria live with us in a delicate balance, where most microorganisms are not harmful if this balance is maintained. We break this balance with human disruption in ecological environments of wildlife as contact between species facilitates human exposure to a new virus, bringing new diseases to our species (Zoonosis): 60% of pathogens capable of attacking man come from domestic or wild animals.

The Globalization and changes in climate and human behaviour multiply the opportunities for pathogens to colonise new territories and evolve in new ways, it seems that our almost viral behaviour facilitates exposure to new diseases, and this is essentially the origin of the Covid-19 pandemic, as demonstrated by the sequencing of the virus’ DNA. We must learn as a society that all our actions have an impact and this relationship with the environment is closely related to our survival. Adapt to changes, evolve and learn is the mission; finally, we are just one guest on this planet, our behaviour and habits impact the Earth, our home. Evolution has shown for millions of years that we are endowed by nature to survive, it is our historical responsibility to restore balance! 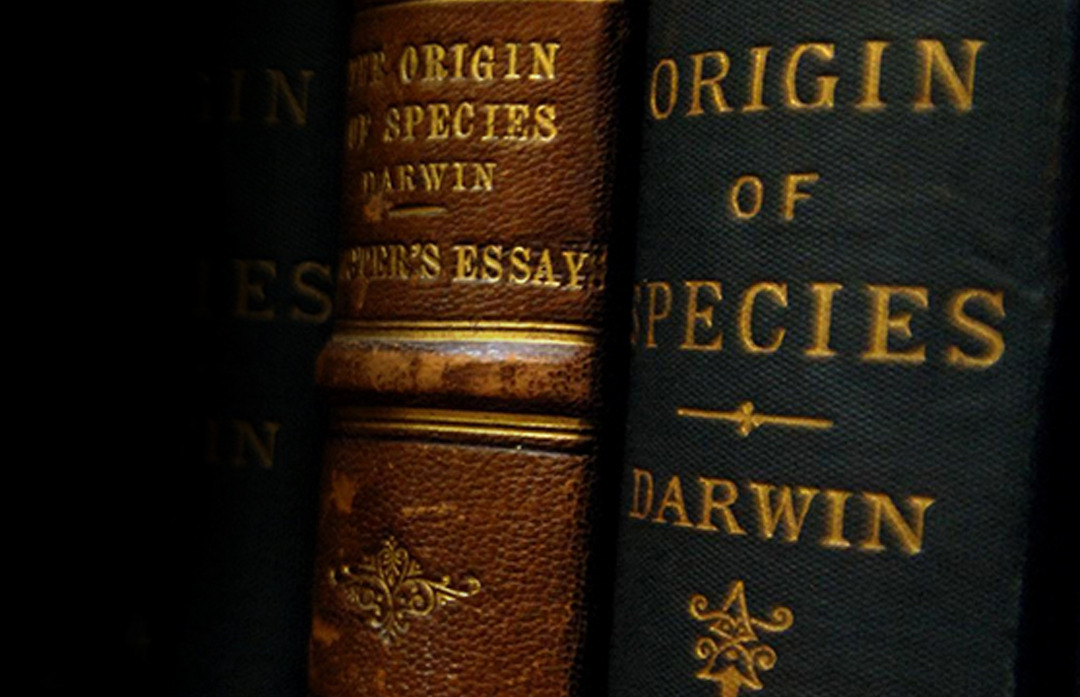 Life on Earth
A Chapter yet to be written