16 Dec Brexit and the Anglo-Portuguese alliance

Brexit and the Anglo-Portuguese alliance

Portugal’s historic relationship with the UK, which includes a formal alliance dating back to the 14th century, was thus diluted in the post-war years through shared membership of international organizations. 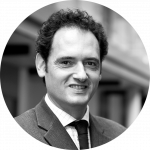 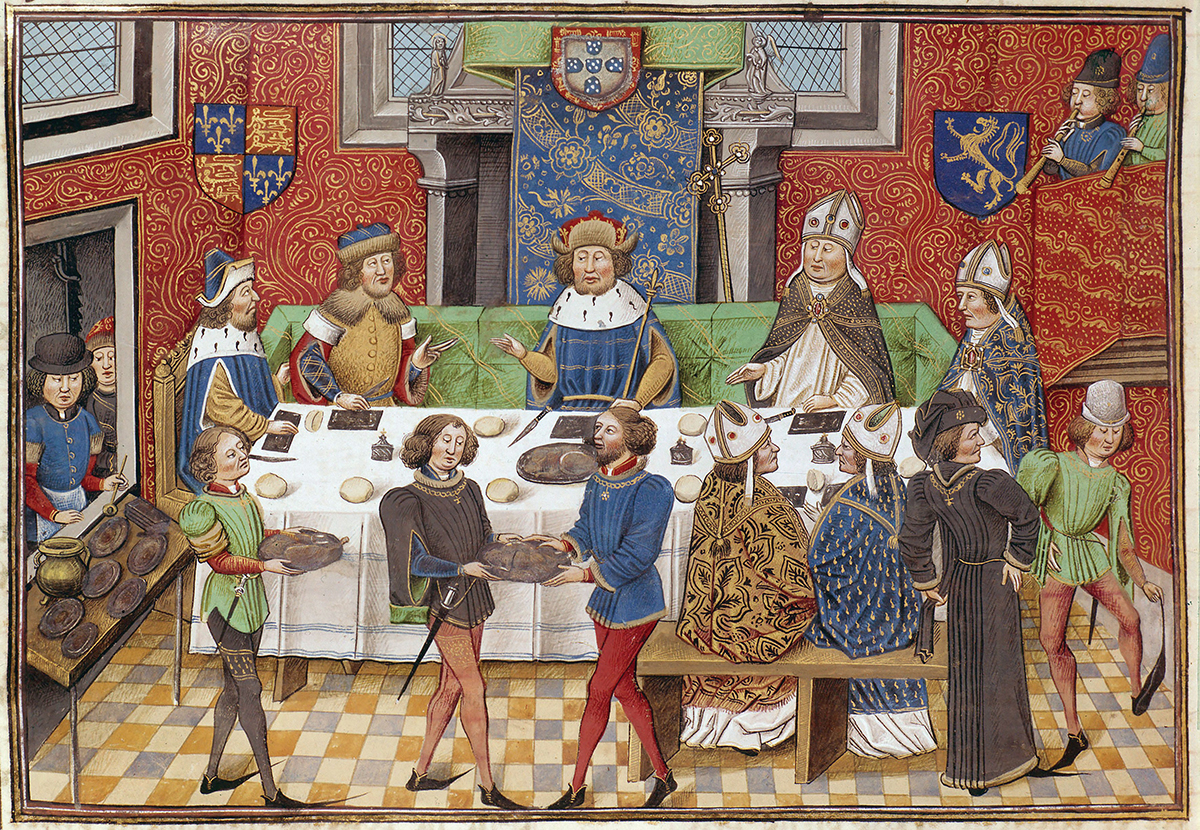 Over the course of two decades, from the end of the Second World War to Rhodesia’s unilateral declaration of independence, the alliance with Great Britain lost its central role as the ultimate guarantor of national independence and colonial integrity for Portugal. This period witnessed the rise of the United States of America as both superpower and leader of the Western world, a development which Portugal’s dictatorial Prime Minister, António de Oliveira Salazar, did not always accept with good grace; the invasion of Portuguese India, in December 1961, which shook Portuguese trust in British diplomacy and guarantees of military collaboration; and the start of Portugal’s colonial wars in Africa, which drove Lisbon and London, the later now committed to decolonization, further apart. Portugal’s economic and military cooperation with Ian Smith’s illegal regime in Rhodesia, which Great Britain tried to put paid to by a variety of means, underscored the extent to which Salazar’s New State regime had drifted away from Portugal’s traditional relationship with its oldest ally.

What was true on the strategic plane did not necessarily apply, however, on the economic plane. If in the former the loss of British global power had led Portugal to seek new international partners, in the latter the importance of the British market for Portuguese exports forced Portugal to keep up with the United Kingdom as London navigated the maze of post-war European economic relations. In this manner, Portugal joined the European Free Trade Association when this very British answer to the European Economic Community was established, in 1960, having secured in advance some protection for its fragile industrial sector. However, as soon as the UK applied for membership of the EEC – a more ambitious organization, with supranational institutions and a common external tariff – Portugal had to follow in its footsteps in order to secure its access to the British market. Lisbon quickly requested associate membership of the EEC, a dramatic step for the New State, since it implied that within fifteen years Portugal would be ready to join the EEC as a full member.

This would entail a significant loss of sovereignty and a complete transformation in its relationship with the “overseas provinces”, as Portugal’s colonies were then known. How a nationalist, colonialist and authoritarian regime such as Salazar’s could hope to survive in the context of the EEC was not easy to see, but in any case General de Gaulle’s veto of British accession rendered this a purely academic question. In the decade that followed, trade with Great Britain declined in overall importance for the Portuguese. This being the case, Portugal’s desire to enter the EEC – a step made possible by its transition to democracy, begun in 1974, and by the ensuing decolonization – was no longer motivated by the simple desire to follow London: staking a place in the Common Market as a whole was now identified as the priority for Lisbon.

As soon as the UK applied for membership of the EEc, Portugal had to follow in its footsteps in order to secure its access to the British market

Portugal’s historic relationship with the UK (and before it, with England), which includes a formal alliance dating back to the 14th century, was thus diluted in the post-war years through shared membership of international organizations such as NATO, EFTA and the European Union. This marked the end of the military cooperation evidenced during the First World War and the Napoleonic campaigns; of Britain’s blanket guarantee over the integrity of the Portuguese Empire; and of a long economic interchange, punctuated by important settlements such as the 1703 Methuen Treaty (negotiated during the War of Spanish Succession) and the 1810 Treaty of Commerce and Navigation (negotiated during the Napoleonic Wars). In these treaties London capitalized on its military strength – notably at sea – in order to extract significant concessions from the hard-pressed Portuguese. The increasingly asymmetric nature of the Anglo-Portuguese Alliance led to moments of tension between the two countries, especially once sovereignty began to be conceived of as the property of nations, not of a monarch.

Among these flashpoints can be counted the execution of General Freire de Andrade and the other conspirators who, in 1817, wanted to free Portugal from a British-led Regency, and the British Ultimatum of 1890 over disputed territories in Central Africa (in response to which the current Portuguese national anthem was composed, its original version calling on the people “to march against the Britons”). Strategic and economic realities meant that the Alliance survived all crises, its importance being understood by successive Portuguese governments from the Constitutional Monarchy, through the First Republic (1910-1926), to Salazar’s New State. However, the frustration often felt in Portugal was genuine, and could be exploited. This is what Germany did, for example, in its 1916 declaration of war against Portugal. Having analysed Portugal’s diplomacy since 1914, this document asserted that “the Portuguese Government made it known that it considers itself an English vassal which subordinates all other considerations to English interests and wishes”.

All of this belongs to a distant past in which continental Europe harboured threats to Portugal’s very independence, against which a powerful ally was needed. In turn, Great Britain appreciated the value of a friend on the continent, especially one with considerable colonial possessions. Today the UK is simply one of many priority destinations for Portuguese exports, absorbing 6.7% of these, and generating 3.1% of Portugal’s imports. British tourists are an important source of revenue for the Portuguese economy, while a growing (if hard to pin down) number of Portuguese emigrants have chosen to settle in the UK. Gone are the days when choices made unilaterally in London dictated Portugal’s diplomatic posture. Even so, Brexit represents a significant concern for Portugal, as a result of its possible consequences for both bilateral relations with the UK and the future of the European Union.

An Opportunity for Poland to win back its young citizens
The Ageing Challenge in Portugal and Europe
Brexit, One Way Out?
Where are you heading at, Britannia?
Does Europe always have to end the same way?