07 Jul Port and the Douro

Port and the Douro

From the history of viticulture in Portugal to the present day, this book offers the reader the inside story of Port and Douro wines. 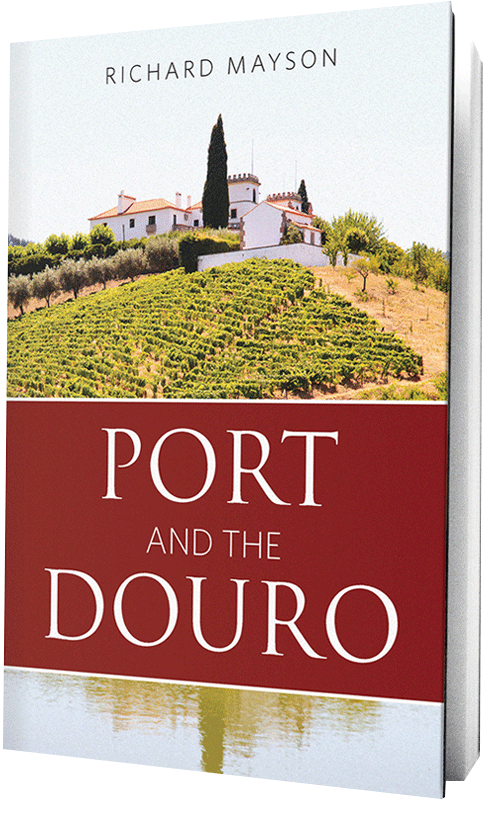 Written by Richard Mayson, an expert in fortified wines and wine producer in the Alentejo region, “Port and the Douro” traces the history of Portuguese viticulture to the present day. A Port Wine connoisseur, the British author gives readers a detailed explanation of the different styles – Ruby and Tawny – winemaking processes and different vineyards and estates where the wine is produced. Years upon years of exhaustive research and field work, which include visits to producers and wine tastings, have allowed Richard Mayson to pen all his knowledge on Port Wine in a book that stands out for the accuracy and beauty of its images and detail.

The non-fortified Douro wines, which are produced from the same variety of grape as the Port Wine, also deserves a special mention, and are addressed in a separate chapter. The book was first published in 2012, and a second edition was published in 2016. Richard Mayson, who has a long-standing connection to Portugal, is also the author of “Portugal’s Wines and Wine-Makers: Port, Madeira and Regional Wines” (1992) and “The Wines and Vineyards of Portugal” (2003). He recently wrote “Madeira, the Islands and their Wines”, dedicated to Madeira Wine.

From the Earth
Mesa Real: Dinastia de Bragança
On Beauty
The End of Absence
The 100-year life