It was two centuries ago that the decisive battle over the Boyacá Bridge took place and the Colombian army ensured the country’s independence. Javier Ortiz Cassiani, Historian at the Cartagena University, portrays the years preceding the birth of this nation. 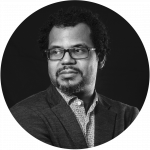 Historian at the Universidad de Cartagena, Teacher and Researcher specialized in Afro-Descendant Culture and History. 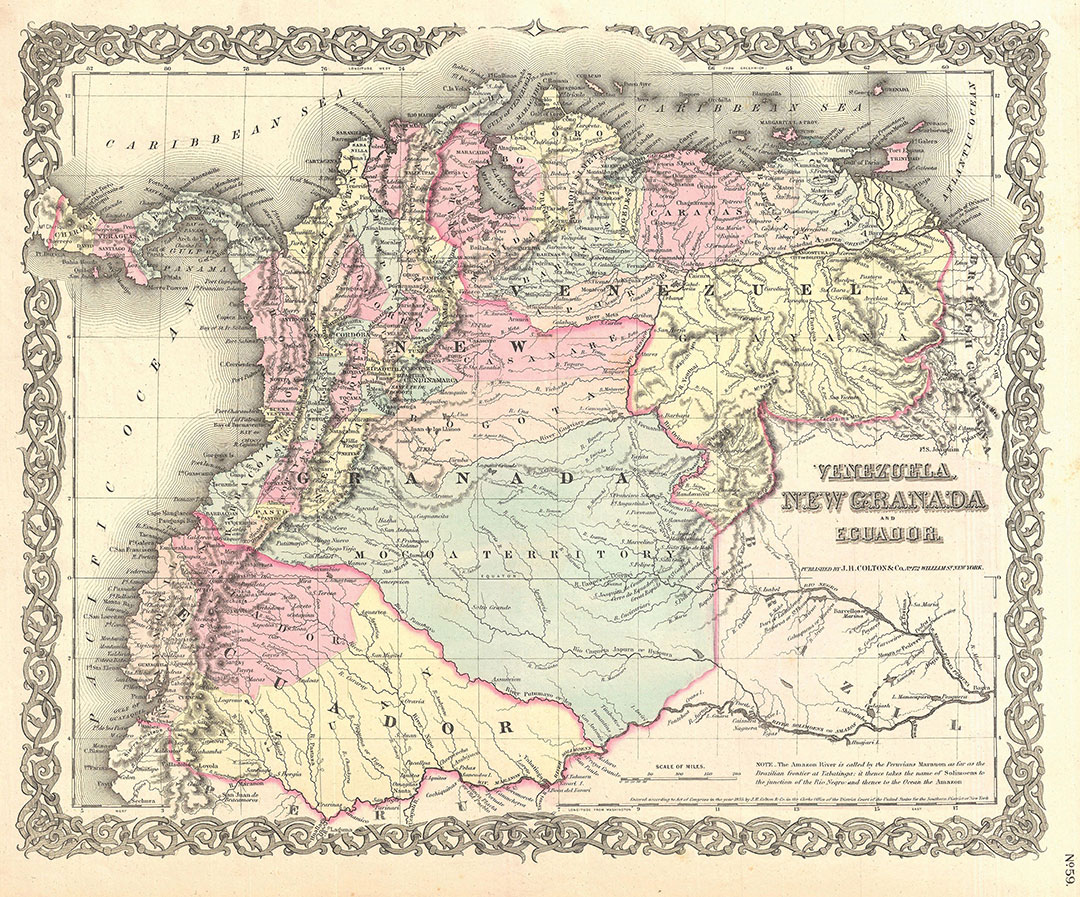 THE BIRTH OF A NATION

By the end of March 1800, during his stay in the territories of the current Venezuela, Alexander von Humboldt met a mixed-race couple and their daughter who lived in a shack on the banks of the Apure river. Humboldt was surprised by the opinion Don Ignacio –as the man had people to call him– had about himself and his family, and the confidence he showed when talking about the political events taking place in Europe. This man, who was barely dressed and earned his living from a small plot and hunting tigers, knew what happened at the metropolis and speculated that the “King of Spain should go soon to visit the important people in Caracas.”

Undoubtedly, times were startingto change, and neither the creole elites nor the marginalized groups of Americans would be indifferent to those changes. Seven years after Humboldt met this family, a fundamental event for the political fate of the American territories took place:in 1807, French troops invaded Spain, resulting, the following year, in a political crisis and a power vacuum that forced the Spanish Crown to seek political alternatives for its overseas territories by sending peninsular commissioners to the Americas.

In February 1819, Bolivar marched towards the New Granada, where he defeated the Spanish army after a series of successful battles.

By then, New Granada was a young viceroyalty – created in 1739– with many territorial differences, which, in part, had been precisely developed due to the lack of political authority and control over the entire territory. In that context, political identities of each one of the provinces comprising the fragmented viceroyalty started to forge. The creation of Government Boards to face the Spanish political crisis laid the foundations for the revolutionary process in the New Granada. Viceregal unity was not maintained, but rather the provinces became autonomous political entities and, thereafter, they claimed their condition of independent States by enacting constitutions.

Consolidating unity after achieving independence was not an easy task. Rather than an agreed project, the little unity that was reached was the result of the imposition of the most powerful provinces over the least powerful. This process has been known in historiography as the “Patria Boba” (Foolish Fatherland) –in an opinion expressed thinking more of the current times where it is created than in the moment when takes place the historical situation it is trying to summarize–, actually it was the exacerbation of regional differences in a nation that did not manage to crystallize.

The territorial fragmentation, the lack of communication and political differences between the centers and peripheries did not allow to make up and execute a contingency plan facing the imponent expeditionary army, under Pablo Morillo’s command, organized in 1814 by Fernando VII, after recovering the throne, to reconquer these territories.

Simón Bolivar (1783-1830) led a series of revolutions in Spanish-ruled South America, leading to the creation of the independent states of Colombia (1819).

No city felt and resisted the power of the Spanish army as much as the city of Cartagena de Indias. Hence the name of ‘heroic city’ given to the city since then. This had been the first territory within the viceroyalty to declare absolute independence, on November 11, 1811, and was sieged by the Morillo troops during 105 days. After the fall of Cartagena, in 1815, the city became the advanced spot for the Morillo’s troops. From there, the Reconquest of the rest of the Viceroyalty was conceived and brought forward without significant setbacks up to Santa Fe.

The power that would definitively free the territory was gaining strength in neighbor Venezuela, under the leadership of Simón Bolívar, who came back from Haiti in 1816 and resumed the struggle for independence. In February 1819, Bolivar marched towards the New Granada, where he defeated the Spanish army after a series of successful battles, including the Battle of Boyacá, on August 7 that same year. The next step was the liberation of the big cities in the north shore of the New Granada: Mariano Montilla, by land, and Jose Padilla, by sea, sieged Cartagena and managed to free the city from the last realist bastion left in the territory. The territory that for 200 years, not without difficulties, tries to maintain this idea of a nation called Colombia.

30 Years on the Stock Exchange
Two Sides One Way
The Shape of Divinity
The Sweet Taste of Colombian Cycling
Colombia: A Story of Success and Hope