What do they have in common, apart from being three types of bread typical from Poland, Portugal and Colombia? 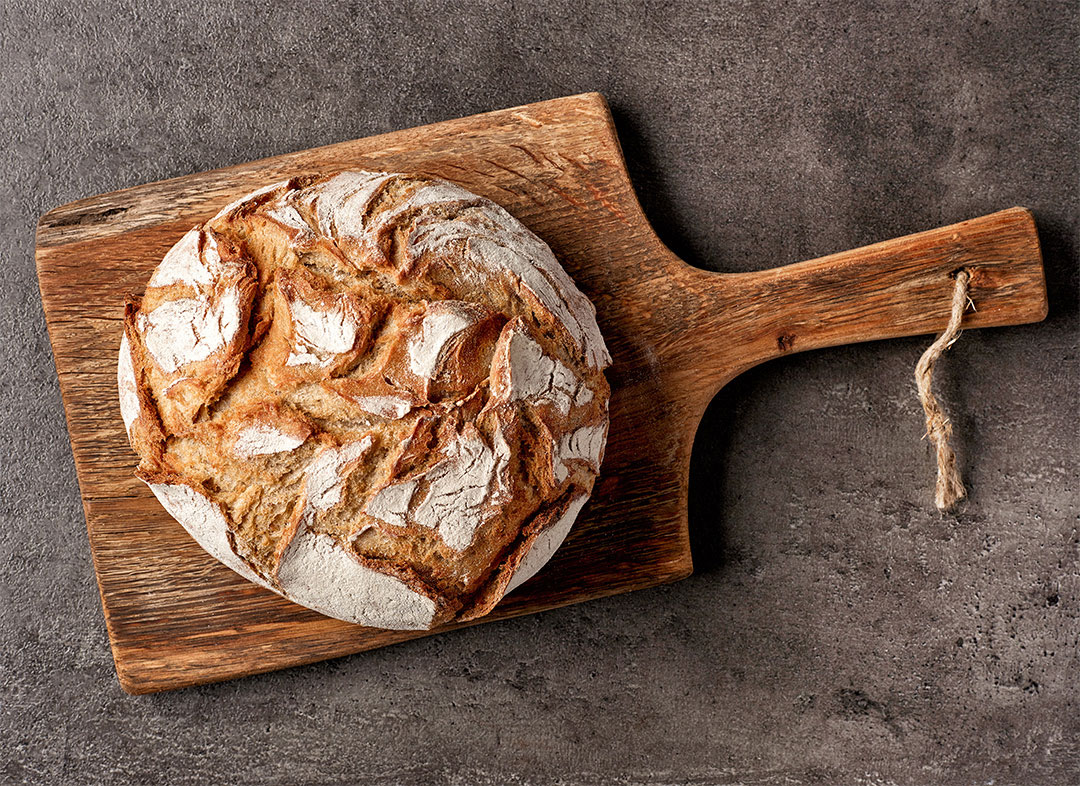 A beloved food in South America, particularly in Colombia and Venezuela, made from maize. Colombians prefere it simple or filled with cheese.

73% of Colombians eat an Arepa for breakfast

WORLD AREPA DAY: Celebrated on the second Saturday of September in more than 80 cities, from Tokyo to New York.

Initially introduced in Galicia, it is now widely consumed in northern and central Portugal.

1417: An official document defines it as “corn bread that the poor use.” The wealthiest only enjoyed the crumb. In the 20th century, it became the bread of all.

TOP 50: Included in CNN’s list of the 50 of the World’s best breads, published to mark the World Bread Day on October 16.

Most agree that it was invented by Cracovian Jews after 1496, when King Jan Sobieski lifted the decree that restricted the production of baked goods to the Kraków Bakers Guild. Its name derives from “obwarzać” (to parboil), a distinctive technique of boiling the dough.

2010 : The Krakow bagel has been added to the list of Protected Geographical Indication (PGI) by the European Commission. The certificate strictly determines the bread’s weight, shape and production process.