Lithium has always been around, but the clean energy revolution in the automotive sector made it the metal of the future. Portugal, which has the 6th largest reserves of lithium in the world, is now on the radar of several international companies thirsty for seizing the opportunity. 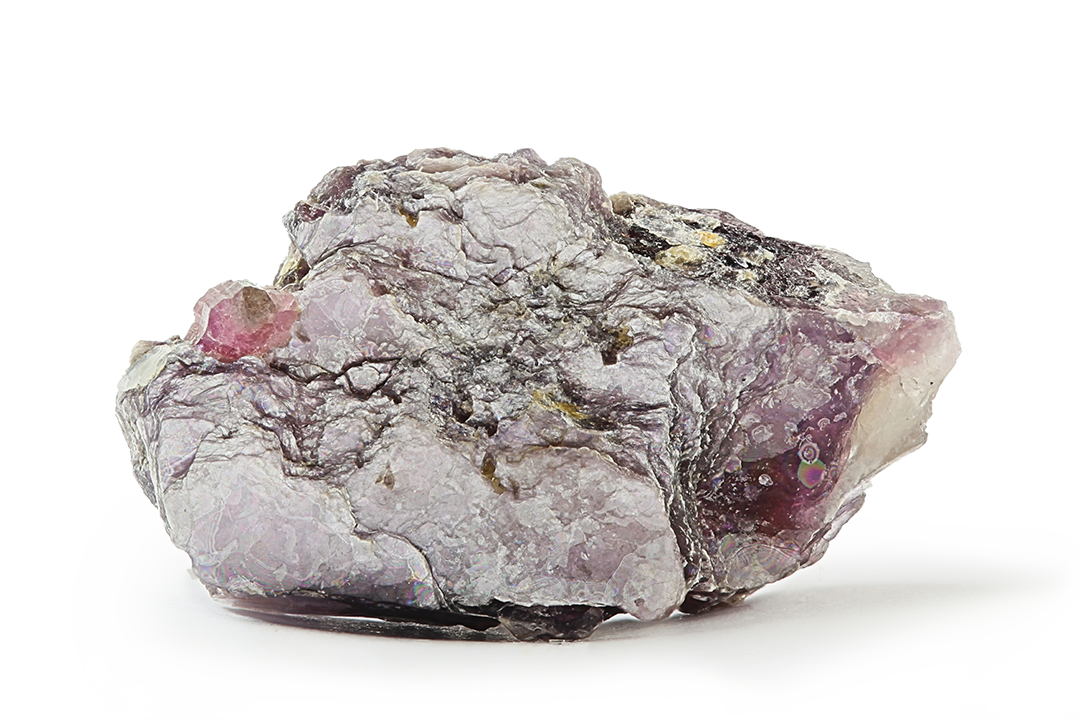 The 20th century was the age of oil. This century is the age of lithium. In 20 years’ time, the internal combustion engine will be relegated to history. Electric batteries will take the place of diesel and petrol. The energy revolution in the automotive sector has made lithium the metal of the future. Although it has long been part of our lives. Production of lithium and related compounds grew significantly after World War Two. But only became the new gold with the popularisation of its use in psychiatry and, more recently, with the arrival of mobile electronic devices.

Today, some three million cars are driven silently on the roads of Europe. By 2030 the International Energy Agency predicts there will be 125 million electric vehicles. The dizzying increase in global demand for lithium has caused output to shoot up, with a growth of 13% at the end of 2017 (the latest official figures available), to 43 thousand tonnes.

The average price of lithium carbonate, the chemical base produced by the industry, has kept pace with this trend, and currently stands at 13,900 US dollars a tonne. Australia and Chile account for more than half of the output, in a list in which Portugal comes in 6th place, producing 400 tonnes a year. Most of this comes from the aplite-pegmatite deposits of Yellow Gravel, in Gonçalo, district of Guarda, Portugal.

Portugal has the 6th largest reserves of lithium in the world. The deposits total 60 thousand tonnes, mostly spread north of the Tagus river

Not a vast quantity perhaps, when compared with those at the top of the league table, but this belies the wealth concealed beneath our feet, and now on the radar of several international companies: Portugal has the 6th largest reserves of lithium in the world, although the concentration is lower. According to a survey by Portugal’s National Engineering and Geology Laboratory, the deposits total 60 thousand tonnes, spread between 11 areas where the planet’s lightest metal can be profitably mined, most of them north of the Tagus river. Up to 2025, the most significant growth (15%) will be in manufacturing batteries.

At present, Portuguese lithium is mostly used in ceramics, because of the cost and difficulty of obtaining lithium carbonate from the country’s reserves. In Portugal, it has to be dissolved and ground down, in contrast to the process in the salt lakes of South America. There, the extraction process is similar to that for sea salt: water is pumped into evaporation tanks and then transformed into carbonate by electrolysis, purified and sold to the market.

This difference prompted a team of researchers at two Portuguese institutions (the Instituto Superior Técnico (IST) and the National Laboratory of Energy and Geology (LNEG)) to develop a simplified and more efficient and economic method for processing the lithium ore mined in Portugal. This method, which has caught the eye of mining industry technicians in Southern Africa and Australia, as well as academics, has been designed to recover more than 90% of the lithium found in lepidolite, in the form of lithium carbonate, using a new type of grinding that causes mechanical activation, and offering an alternative to calcination of mineral. 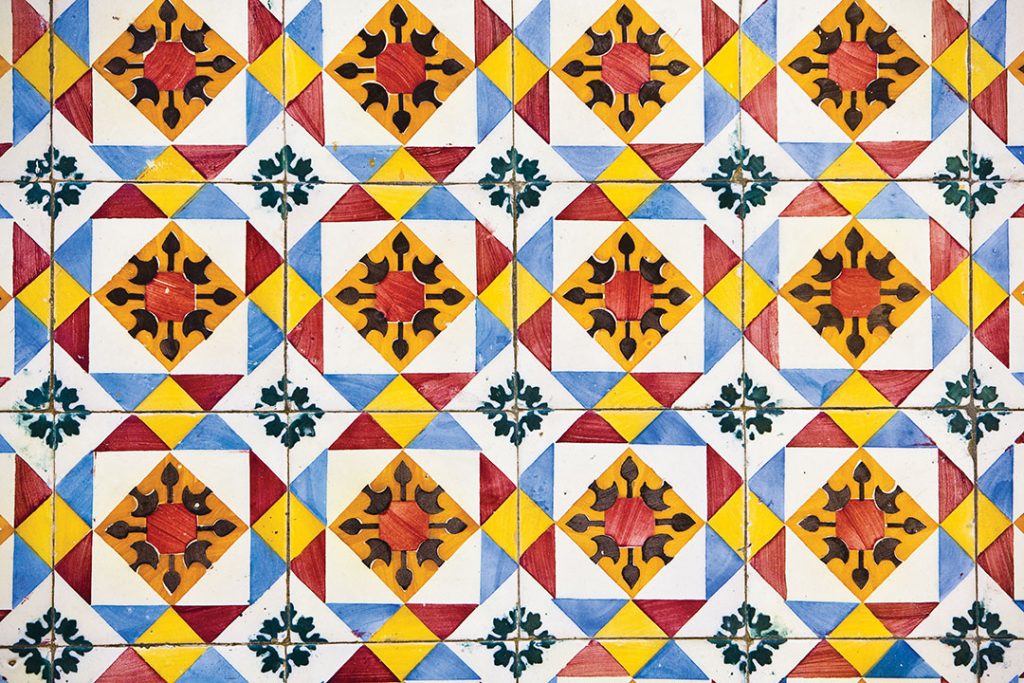 The lithium minerals occurring in Portugal have been used on ceramics materials, helping the industrial melting process, and added value for the production of ceramic pastes.

This technique would make it possible to avoid using energy and the consequent high costs associated with the high temperatures needed for the traditional method (in calcination, these can be as high as 900ºC to 1100ºC, and are substituted by a maximum temperature of 150ºC in the acid digestion phase), making the country’s lithium business more attractive and competitive.

THE HEAT IS ON

Committed to positioning Portugal at the centre of the value chain, the Lisbon-based Government is putting the final touches to an international call for tenders for prospecting, exploration and mining of lithium in the country. The contract specifications and invitation for tenders are ready for installation of a processing unit.

In March 2017, a report from the government indicated that 23 licensing applications had been received “involving investment of 3,254.40 million euros”, over a total area of 2,500 km2. The automotive sector and manufacturers of batteries for storing power generated by domestic solar panels are the most attractive markets for a country eager to be at the forefront of the clean energy revolution.

By mid 2019 some ventures were already under way: in Sepeda, Montalegre (district of Vila Real), and in Covas do Barroso, Boticas (in the same district). In both cases, the mining concessions involve Australian companies and were awaiting the completion of the Environmental Impact Study (EIS). The first of these ventures also envisages the construction of 10 kilometres of walkways across the concession area, to show tourists how lithium is mined and processed, with guided tours in mining and industrial areas.