25 Jun “The Greatest Challenge is going the Distance”

“The Greatest Challenge is going the Distance”

In an interview to FEED, the President of the Portuguese Red Cross analyses the support provided to the city of Beira. For Francisco George, it can’t be a one-off thing and the focus must now be on healthcare consolidation.

A “brick-and-mortar” memorial. Enduring and imposing, like the baobab, Africa’s most iconic tree, which lent its name to the operation launched by the Portuguese Red Cross. That is the President of the humanitarian organisation’s view on the support provided to the city of Beira. Francisco George has no doubt that donations from the Portuguese people will help rebuild the healthcare centre and the maternity hospital, but also stresses the need to prioritise healthcare consolidation through training. The head of the CVP praises the field maternity hospital which, he believes, makes a difference in the lives of many mothers and those of the children born in the wake of Cyclone Idai. 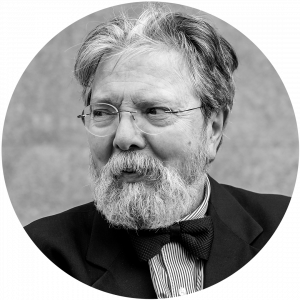 President of the Portuguese Red Cross

When did the Portuguese Red Cross decide to green light operation Embondeiro [BAOBAB]?
Humanitarian aid, international cooperation, is part of our DNA. The CVP’s mission is to help reduce human suffering, without discrimination, whether in the context of conflict or as a result of a natural disaster, as is the case with the city of Beira. That is why we decided to collaborate on, lead and implement a mission in all its stages. In the first stage, search and rescue, the Red Cross worked with experts in restoring family links. This was immediately followed by sending a field hospital, via a chartered flight paid for with donations from the Portuguese people. And then, the following week, another flight was sent, this time financed by the Jerónimo Martins Group and its main shareholder Francisco Manuel dos Santos, making it possible to set up in Beira a field maternity hospital with the appropriate equipment, including ultrasounds and other devices.

How was aid from Jerónimo Martins received?
Jerónimo Martins donated over 210 thousand euros, well over what it cost to charter the plane for the direct flight. It was a Boeing 767, carrying more than 33 tonnes of cargo, including the field maternity hospital. Not to mention that most of the supplies taken to Beira were donated by the Group’s companies. In terms of child care, for the mothers and children in Mozambique, we speak of two different times, the before and after: the before, with significant shortages; and the after, with devices, equipment, supplies and resources.

“We know that knowledge can never be destroyed. This is the belief that drives the CVP and its partners”

Are the donations enough for the CVP to implement the initiatives it has in mind?
We have a cap of 5 million euros to sustain the operation until the end of reconstruction. The maternity hospital was badly damaged by the cyclone and needs masonry work, the healthcare centre has four departments that incorporate the field hospital. That is, the CVP’s field hospital and the maternity hospital are at the heart of a healthcare centre comprising other buildings that are being rebuilt with the help of Portuguese donations. It is going to be a completely new maternity hospital. We will continue to invest in this project, which will stand as a brick and mortar memorial.

We will then give the field hospital to the Mozambican Red Cross, together with funds to transfer it to Maputo. Then, in cooperation with Mozambique, we will kick-off an extensive training and service programme for midwives and child caregivers.

What stories or images touched you the most?
Children. Children being born. The birth of a child is an extraordinary thing. It is always very emotional. Especially when it occurs in the midst of such devastation, such death – hundreds of lives lost – the birth of a child and having the best conditions for the birth is, of course, a vocation. 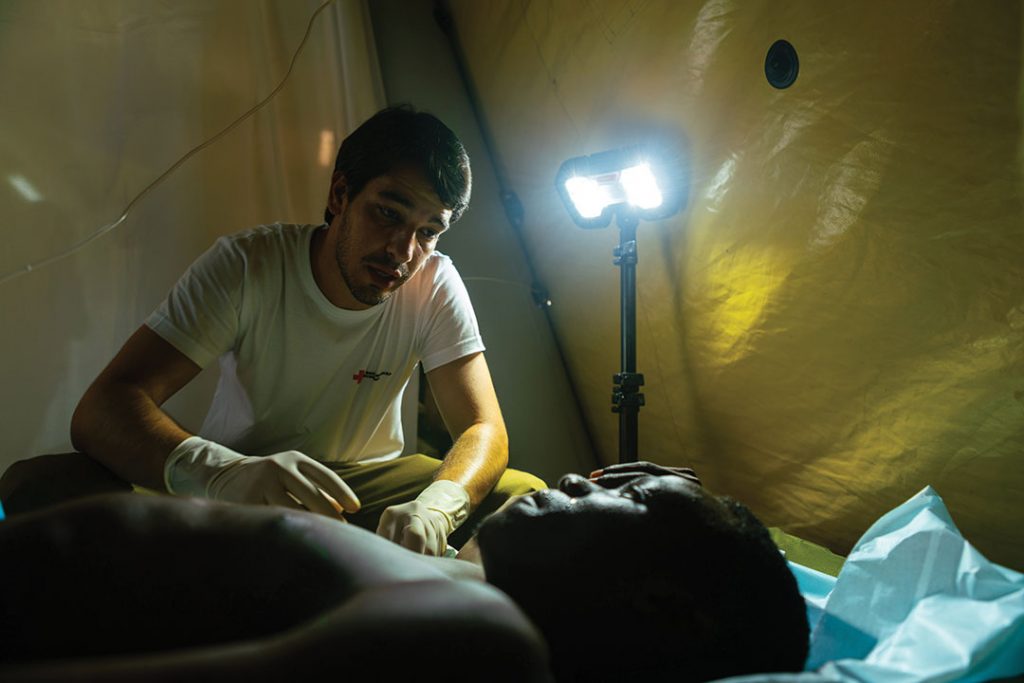 What are the biggest challenges ahead?
Going the distance. It cannot be a one-off thing. Most organisations that came to support emergency operations left Beira after a few weeks. We went the other route: we helped in the emergency, but we stayed to aid in healthcare consolidation. The fact that there hasn’t been a large cholera epidemic is a victory that should be studied, because basic sanitation infrastructures were wiped out by the floods. We had small cholera outbreaks, but a group of organisations, including the World Health Organization and the International Red Cross, quickly worked together to meet the need for drinking water and the elimination of faeces, and this was a win.

On the other hand, we will conclude the projects we are able to implement with the help of Portuguese donations. But more is needed. They went beyond expectations, but fell short of what is needed. Then there is the training, to ensure the operation is a success. We know that knowledge can never be destroyed. And should another cyclone hit, if knowledge remains intact among healthcare workers in the city of Beira, it won’t be destroyed. This is the belief that drives the CVP and its partners.