The New Silver Age in Poland

In Poland, the introduction of the 500+ childcare benefit plan, along with the reduction of unemployment and the increase of wages, have been boosting consumption and driving economic growth. In the coming quarters, the odds are good, as EU funds are expected to continue to accelerate the Polish economy. 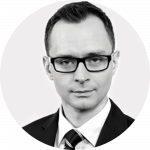 Economist, Academic and the author of several scientific publications in the field of Economic Sociology. 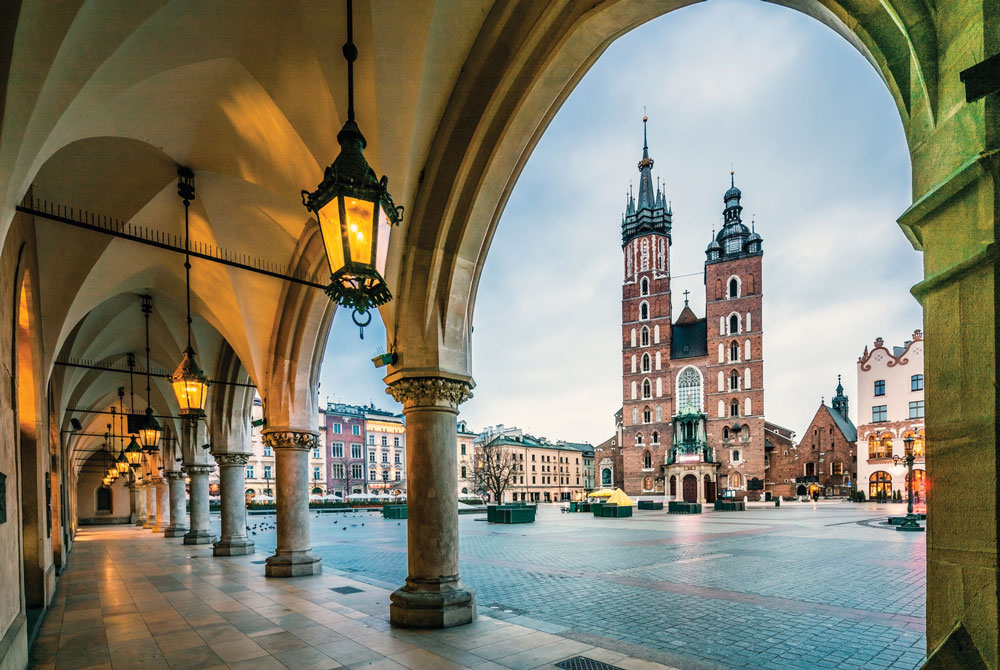 Poland’s economy is growing at its fastest pace in six years, at a rate of close to 5% per annum. Unemployment is at its lowest since the economic transition, and consumer moods are at an all-time high. Despite positive economic results and a continuous upward review of economic forecasts, incoming macroeconomic data show an increasing threat to the sustainability of GDP growth. Currently, consumption is what most drives economic growth. It accounts for more than three quarters of GDP expansion. It is the result of the introduction of the 500+ childcare benefit plan in mid- 2016.

At present, every family receives 500 zloty (120 euros) per month from the State for every second and subsequent child, and the poorest Poles receive this benefit even if they only have one child. This has raised household income by a few percent, on average, and by more than 10% for families with many children. Due to the low savings rate, most of the 500+ programme funds are spent on current consumption – from increased food purchases, greater willingness to buy television, radio, and domestic electrical appliances, to increased spending on educational or tourist services. The additional income has also increased the creditworthiness of low-income earners. As a result, many consumers have decided to take out a loan to finance further purchases, which prolongs the positive impact the 500+ programme has on the economy.

The positive trend in the labour market is the second factor that boosts consumption. There is a systematic decrease in unemployment which makes it increasingly more difficult for companies to find workers, and employers are forced to raise wages to encourage Poles to take up employment. So far, the increase in wages, although close to 5%, is limited by the influx of cheap labour from the eastern border. Employment immigration is declining and, in a few months, the labour market situation will cause wages to increase at double-digit rates. This increase in income will boost consumption in the coming quarters.

The future also looks optimistic, due to the influx of EU funds. In the middle of the year, the State started implementing large infrastructure projects co-financed by Brussels. Public investment spending is already growing at a rate of over 20%, which is very positive for the construction industry – turnover in this sector has seen a year-on-year increase of 0.25 percentage points. There are also many industrial companies that provide building materials such as steel bars, sand, cement, and asphalt.

In the coming quarters, when the use of funds will continue to accelerate, the economic situation in the construction industry and in the related industries will also improve.

In the coming quarters, when the use of funds will continue to accelerate, the economic situation in the construction industry and in the related industries will also improve. The situation in the housing market is also expected to be favourable. The number of developer projects is at its highest, at least since the 2006-2008 boom, and the demand for housing will continue to be fuelled by low interest rates, which prompts Poles to withdraw funds from their savings and invest in real estate, among other things. But not all sectors are doing well, however. Contrary to expectations and despite a positive economic situation, companies are still slowing down, especially those engaged in the processing industry. The increasingly acute labour shortage is the main reason for the companies’ restraint when spending their savings.

Many entrepreneurs won’t invest, fearing that they will not find people to work in their new factories, stores or service points. A low investment rate means that an increasing number of companies are producing at maximum capacity and are unable to meet rising demand. As a result, over the coming years there will be a sharp slowdown in growth due to restricted supply, a significant increase in wages and prices, or both. Demography also does not improve long-term prospects – the number of people willing to work will decrease at least throughout the next decade.

On the other hand, the inevitable increase in wages and the price of goods produced in Poland will make it difficult for entrepreneurs to sell their products abroad. While exports are currently growing at a faster pace than the whole Polish economy, fuelled by a euro area boom, in a few years companies will most likely find it difficult to compete with their western competitors. Therefore, without a strong increase in productivity and no investment on high-end goods – competitive not because of their price, but because of their quality – then international trade will cease to be a source of economic growth.

All this makes for an outlook of a slowing economy. Unfortunately, the long-term GDP growth rate is much lower than current levels, and varies between 2 and 3%. Thus, we should expect economic deterioration in the coming years, whether due to supply constraint, price increase, or slowdown in foreign demand. This slowdown could be mild if only the government and consumers begin to save their increasing income for later. Such savings could be used to stimulate the economy during the lack of transitional sources of growth, such as the influx of EU funds or the payment of educational benefits.