19 Dec Colombia: A Story of Success and Hope

Colombia: A Story of Success and Hope

“Colombia: the only risk is wanting to stay.” It wasn’t always like that. 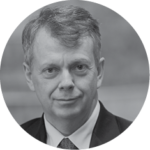 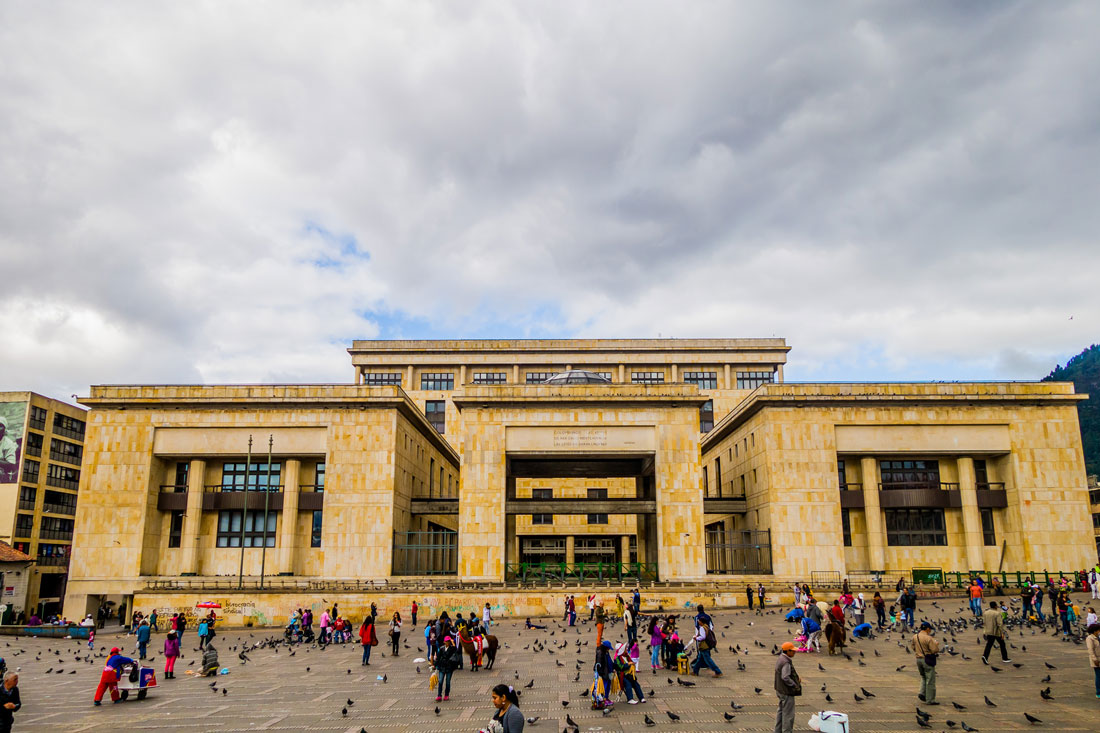 When Sophie Krauchi and Leonardo Jelmini decided to come to Colombia for a three week vacation at the end of 2015, the main concern they had was which places to visit. Through people they had known over the years these two friends living in Geneva, Switzerland, knew that the options were many and they wanted to make the most of their trip.

They settled on going to the golden beaches of Tayrona National Park close to the Caribbean city of Santa Marta, followed by the impressive Cartagena de Indias and its colonial fortifications, Medellín “the city of eternal spring” and, finally, the coffee zone, including the charming town of Salento where they saw orchids and the Cocora Valley, home to Colombia’s national tree, the wax palm. Also they spent a few days in Bogotá, the capital, with its hectic traffic, museums and restaurants, where adrenalin is not on short supply.

Not once, travelling by plane, land or foot, did they feel insecure. During a conversation late at night someone reminded them of a recent tourism ad: “Colombia: the only risk is wanting to stay”. It wasn’t always like that. During the late 20th century academics introduced the concept of the failed state. Countries such as Sudan, Iraq, Afghanistan, Somalia, Lebanon or the Democratic Republic of the Congo were often mentioned as places where basic institutions didn’t work or large swaths of territory were controlled by warlords or irregular armies. Colombia’s name was also on the list.

In fact, when the Fragile States Index (originally the Failed States Index) was created by the Fund for Peace in 2005 Colombia was in 14th place between North Korea and Zimbabwe. This indicator uses 12 parameters “to analyse how wars, environmental calamities and political movements have pushed countries towards stability or closer to the brink of collapse”, says “Foreign Policy”, a magazine now owned by “The Washington Post” which publishes the survey.

During the late 20th century academics introduced the concept of the failed state. Colombia’s name was also on the list.

Eleven years later the story is different. Colombia is number 61 in the classification not far from India and well above the Philippines. It is true that this position is not satisfactory yet but no one considers this nation of 48 million people a Failed State anymore. In fact, the past 15 years have been good for Colombians. The poverty rate decreased almost in half to 27.8% in 2015 and is now below Latin America’s average. According to the World Bank, the size of the middle class has doubled up to 31% of the population, surpassing the amount of poor for the first time in history.

This achievement is the result of good economic growth and a decrease in unemployment but analysts concur that the improvement in security conditions was key to foster private investment and consumption. Official statistics show that the number of kidnappings went from 3,572 in 2000 to 210 in 2015. Murders also decreased, from 28,136 to 12,673 during the same period. Homicides per 100,000 inhabitants diminished from 70 to 26, still a very high rate but not anymore one of the highest in the world. Many challenges remain but any foreign visitor familiar with the country that compares the present situation with the one that existed at the beginning of the century sees real and positive changes.

Even after the decrease in prices of commodities such as oil, coal, coffee and gold that constitute three quarters of Colombia’s exports the economy has shown an impressive resilience. GDP growth in 2015 was 3.1%, the second best among the region’s larger countries and just below Peru’s. For this year the IMF expects growth to be 2.5% but early signals indicate the number could be higher due to strong internal demand and an ambitious infrastructure development strategy already under way.

However, the real bet for the future is the successful ending of peace negotiations with the hemisphere’s oldest guerrilla groups and the only ones that remain active. Peace negotiations with the largest insurgent organization, the Armed Revolutionary Forces of Colombia or FARC – its acronym in Spanish – began in 2012 and are close to being concluded in Havana. An independent dialogue with the National Liberation Army, or ELN, is already under way.

The real bet for the future is the successful ending of peace negotiations with the hemisphere’s oldest guerrilla groups and the only ones that remain active.

The process has been long and more time consuming than originally expected. On several occasions the prospects of a successful conclusion were very low, especially when hostilities between the two sides resulted in public servants’ deaths or attacks against the infrastructure. Public opinion is tired and sceptic. Many criticize the leniency towards a terrorist organization that has left a trail of blood and suffering during more than 50 years of existence. Nonetheless, polls show that Colombians favor a negotiated settlement. As locals say “a bad arrangement is still better than a good fight”.

It is difficult to contradict the argument that Colombia will be a better place without an internal conflict. Human lives saved will be between 500 and 1,000 per year and kidnappings should be lower than today’s. Even if criminal organizations linked to drug trafficking will remain active, authorities would devote more resources to combat them.

And there is the issue of the peace dividend. An analysis made by the National Planning Department based in countries that signed a peace accord showed that GDP growth should increase between 1.1 and 1.9 percentage points per year while the investment rate would jump by 33% in the 10 years following an agreement.

Ana María Ibáñez, head of the Economics Department at Bogota’s Universidad de los Andes, believes that the country side, where poverty is 50% more than the national average, would benefit the most. Not only security conditions would improve dramatically in remote areas but also the Government has committed itself to spend more in rural areas: roads, water districts, technical assistance, education, housing and health.

If anyone takes into account that Colombia is one of the five richest nations in the planet in terms of water resources and cultivates less than 30% of its arable land, is easy to conclude that there is much to gain if the peace process is successful.

Many challenges remain, of course. But even taking these into account it is easy to be bullish on this country than went from Failed State to Latin American Tiger, according to “The Wall Street Journal”. Hopefully, if Sophie Krauchi and Leonardo Jelmini return for another visit, they will find not only the natural wonders that impressed them so much but also a more peaceful society. One that will receive them with open arms.

Brexit and the Anglo-Portuguese alliance
Colombia: Giving Peace a Chance
History and Causes of the Colombian Conflict
A visual journey through the colombian conflict
The Post-Conflict: Challenges and opportunities for Colombia