Life as we don’t know it

Is life some sort of a miracle or merely an unremarkable example of a widely spread cosmic phenomenon? Beyond Earth, the chances of life existing nearby are there. As well as possibly the answers that help explain the existence of life on Earth 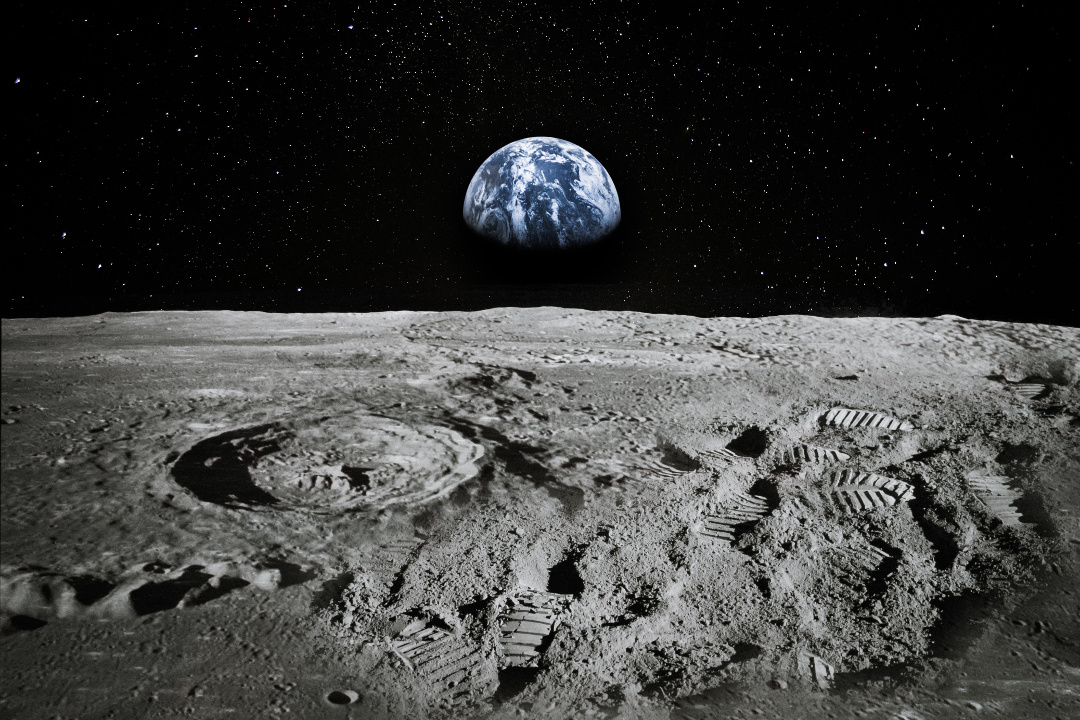 Are we alone in the universe or is existence a common feature elsewhere in the cosmos? The question is probably as old as humankind itself and remains as one of the greatest mysteries of all time. Since the beginning of civilization, humans have gazed at the night sky and wondered if others like themselves could be out there. The attempts to answer this question have found their expression in philosophy, fiction and religions worldwide and became one of the major themes of 20th century science. It was only 60 years ago that we extended our presence into space: first with robots, then with animals and, finally, with humans. Until the early 1990s, when the first exoplanet was confirmed, it was even uncertain whether there were any planets beyond our own solar system. To date, more than 4,100 exoplanets (planets that orbit around stars) have been discovered and are considered “confirmed”. 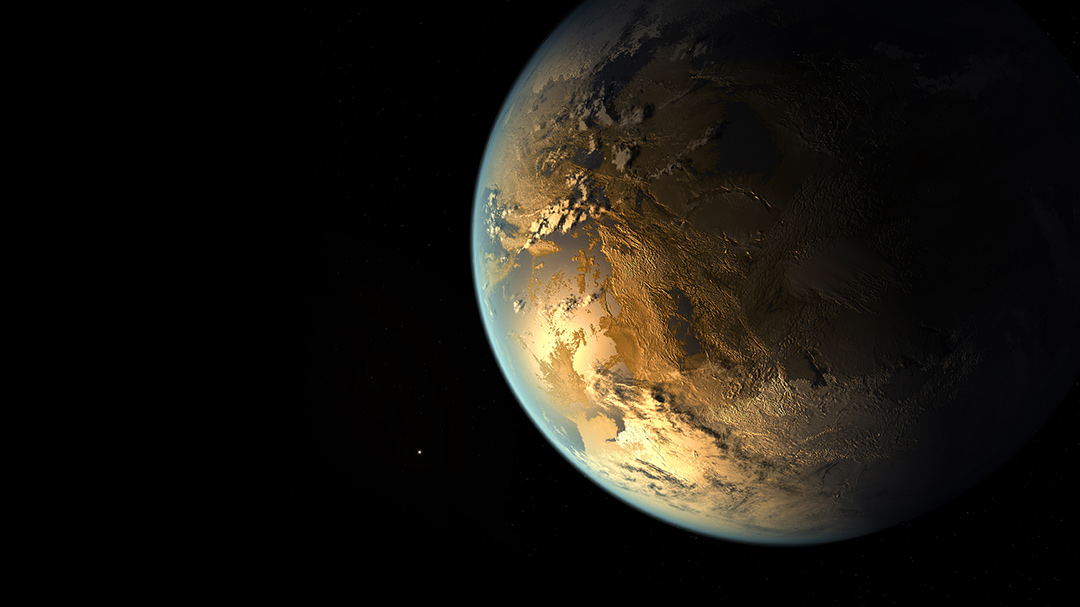 Artist’s conception of Kepler-186f, an Earth-sized planet found in an habitable orbit around a star. It’s about 500 light-years from Earth.

The revolution began in 1992, when astronomers Alex Wolszczan and Dale Frail, working at the Arecibo Observatory in Puerto Rico and the National Radio Astronomy Observatory in New Mexico, USA, reported the first planet-size masses circling a dead star, known as a pulsar, sitting 2,000 light-years away. Three years later, there was another big milestone in exoplanet science: Michel Mayor and Didier Queloz, of the University of Geneva, Switzerland, announced that they had detected a planet in orbit around a sun-like star, a mere 50 light-years from Earth.

The pace of discovery skyrocketed, following NASA’s launch of Kepler space telescope in March 2009, to study the prevalence of extrasolar planets (how many there are per star). Much of the search was concentrated on seeking planets that orbited in a star’s habitable zone, the region around a star where liquid water — and maybe life — can exist. During nine years in deep space collecting data, the spacecraft made 2,600 planet discoveries.

In 2008, the night sky said hello to NASA’s Tess (Transiting Exoplanet Survey Satellite). Designed to search for exoplanets in an area 400 times larger than that covered by the Kepler mission, the operation of TESS is performing an all-sky survey to discover transiting exoplanets ranging from Earth-sized to gas giants. For its two-year primary mission, it was expected to find 20,000 of these planets. However, TESS has identified only 1,835 candidate exoplanets, of which 46 have been confirmed so far. 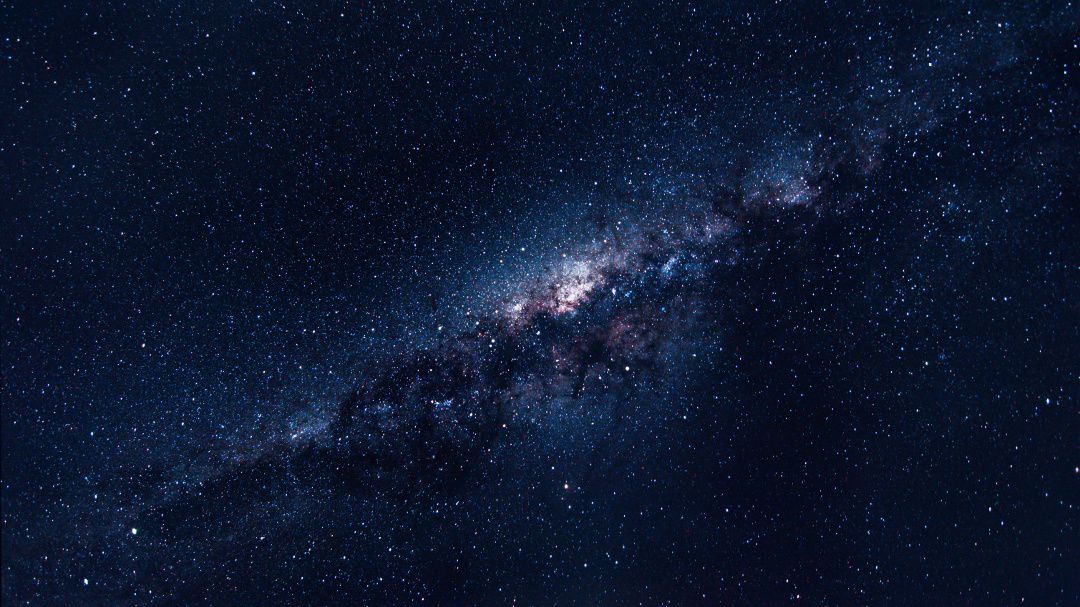 A Journey of Wonder 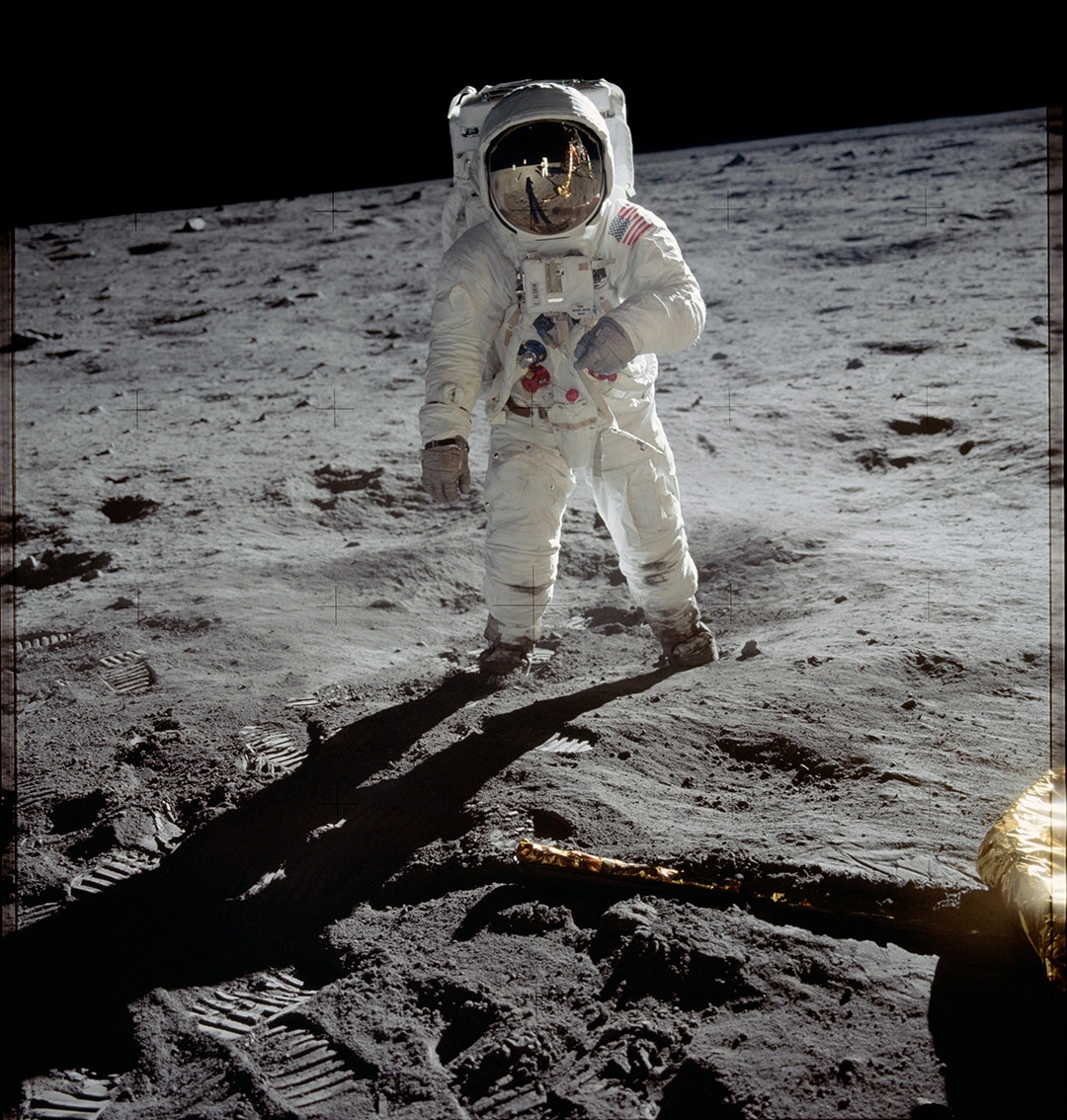 Astronaut Buzz Aldrin walks on the surface of the Moon near the leg of the lunar module Eagle during the Apollo 11 mission. Mission commander Neil Armstrong took this photograph with a 70 mm lunar surface camera, in 1969.

THE WORLD OF ASTROBIOLOGY

When thinking about life in outer space, it is hard not to look at Earth as a guide, striving to discover forms of life similar to our own, but no clear signs of life have ever been detected yet. And, perhaps, the most common ones are very different from both terrestrial life and the way we have always imagined them. However, that does not mean that universe is lifeless. On the contrary. Formerly known as exobiology, astrobiology is a young interdisciplinary scientific field not only focused on the search for extraterrestrial life but also on deciphering the key environmental parameters that have enabled the emergence of life on Earth.

The past as a map to the future. Chemists, biologists, geologists, planetologists and astrophysicists are contributing to this enormous body of science by knowing more about the beginning of life (and what defines life), understanding the chemical composition of the cosmos, testing for habitable environments on solar system bodies (like Mars, Jupiter’s moon Europa, and Saturn’s moon Titan), as well as searching for biosignatures — any substance or phenomenon that providesscientific evidence of life — in exoplanets. 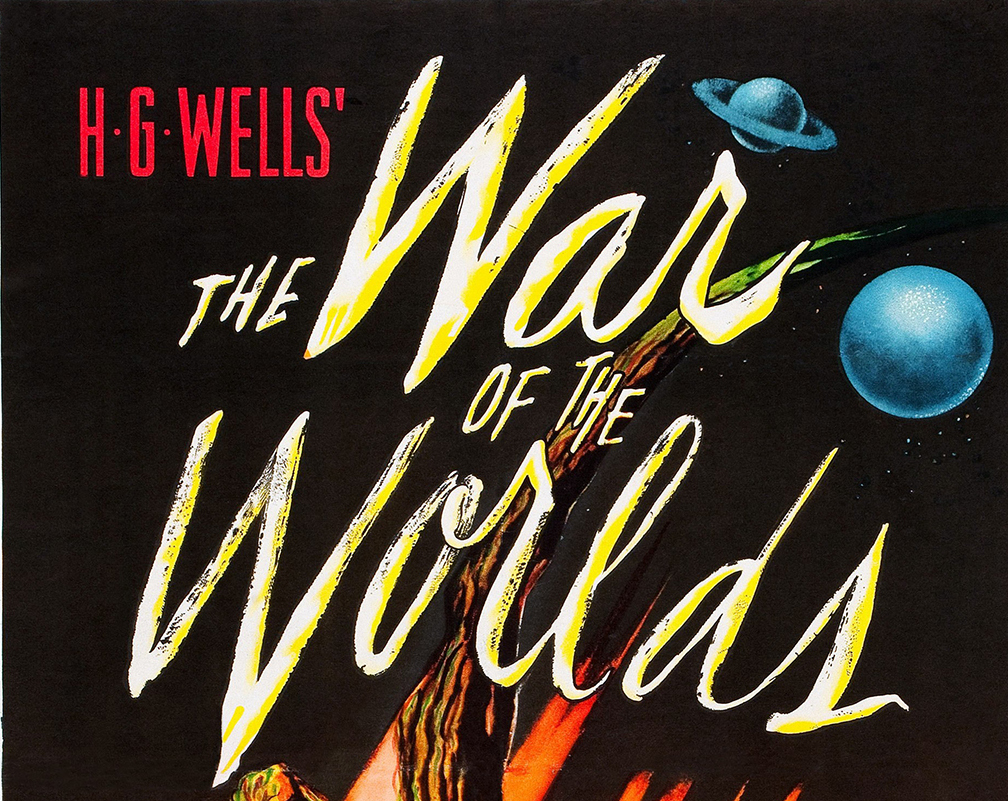 Inspired by lives from outer Worlds