16 Dec The Man behind the Nobel Prize

The Man behind the Nobel Prize

This year, the Nobel Peace Prize committee attributed the award to Juan Manuel Santos, the Colombian president, in order to encourage him and his Government to continue striving for peace in this country. 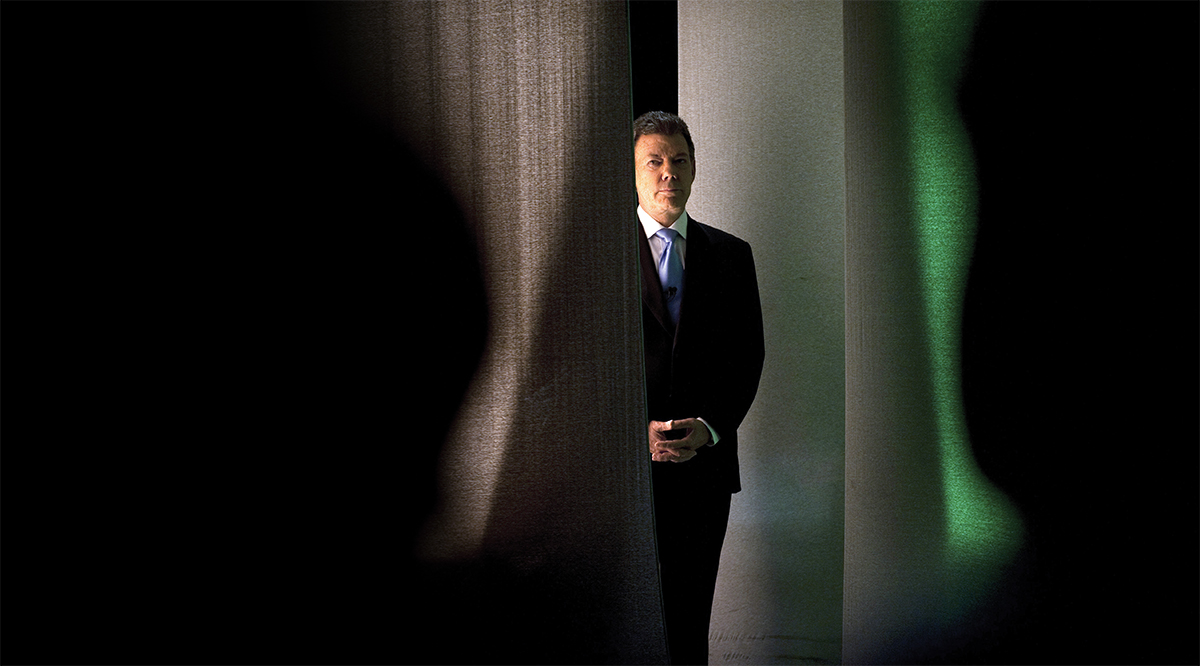 COLOMBIA GETS AN EXTRA IMPULSE FOR PEACE

Juan Manuel Santos Calderón was born in August 1951, in the heart of one of the country’s powerful and influential families, that owned the renowned Colombian newspaper “El Tiempo” from 1913 to 2007. His great-uncle, Eduardo Santos, was President of Colombia from 1938 to 1942 and his cousin, Francisco, was vice-president of the administration of former President Álvaro Uribe, whom Juan Manuel Santos would later succeed.

After two years of military service, Santos left Colombia and went to the United States, as did many of the young elite from the Colombian capital, Bogotá, at that time. He studied Economics at the University of Kansas before going to London, where he continued his studies at the London School of Economics. While in the British capital, he took on his first political role: he was nominated delegate of the National Federation of Coffee Growers, an office he held for nine years before returning to his homeland. Back in Colombia, he took charge of the deputy directorate of the family’s newspaper, where his father had worked as the editor for more than 50 years. Divided between journalism and politics, Juan Manuel Santos ended up choosing the latter. In fact, he is said to have “never drifted far from the path to the Presidential Palace”, according to “Colombia Reports”, the English language online Colombian newspaper.

“By awarding this year’s Peace Prize to President Juan Manuel Santos, the Norwegian Nobel Committee wishes to encourage all those who are striving to achieve peace, reconciliation and justice in Colombia”, the body explained.

In 1991, César Gaviria, the country’s President from 1990 to 1994, invited him to be responsible for Trade and he accepted. After two years, Juan Manuel Santos was nominated “Designated Official to the Presidency”, an office that would later give rise to that of Vice President. In 1994, he really began to prepare the way for his future presidency by creating the Good Governance Foundation. This enabled him to apply and test the Third Way – “the market whenever possible, the State whenever necessary”, according to its ideologist, Anthony Giddens – which would become the basis for the governance of the “Partido Social de Unidade Nacional” (or U party), formed by him in 2005 to bring together supporters of Álvaro Uribe.

Uribe was elected President of Colombia in 2002 and gave Juan Manuel Santos the responsibility for Defence. That is when the peace negotiations with the Revolutionary Armed Forces of Colombia (FARC) guerrillas began. Thanks to his efforts and skills in reconciliation, for which he is so renowned today, he managed to ensure the release of the activist Ingrid Betancourt – who was kidnapped by the FARC from 2002 to 2008 – and three other American citizens that were also in the hands of the guerillas.

In 2010, Juan Manuel Santos was elected President of the country with 69% of the votes. Santos started an era marked by inclusive policies and advocacy of human rights within the country. The country’s economy, which up to then was undergoing a severe crisis, started showing the first positive signs, recording a yearly growth of 4%. Inflation decreased and his approval rate reached 80%. People sew white cloths with names of victims of the Colombian conflict painted in ash, at the Bolivar square in Bogota, on October 11, 2016. Colombian President Juan Manuel Santos and his Government are working to end half a century of conflict in the country that has killed more than 260,000 people, left 45,000 missing and uprooted nearly seven million. He called a referendum on a historic peace agreement between the government and the Revolutionary Armed Forces of Colombia (FARC), but it was rejected by voters.

In 2014, due to the fluctuations in the economy with the decrease of the profits from oil exports and the adoption of not very popular policies regarding education and employment, Juan Manuel Santos was no longer that absolutely all-embracing figure. However that didn’t prevent him from being re-elected President in that year’s election with 50.95% of the votes.

The Nobel Peace Prize was now awarded to him due to the signing of the peace agreement with the FARC, which aims to put an end to over 50 years of a conflict that took the lives of around 260 thousand people and displaced six million, apart from a series of other abuses and violations of human rights. The day his name was announced as the winner of the great award, the Norwegian Committee said it hoped that the prize “will give the President further strength to continue to work to achieve the right to peace until his very last day in office.”

“It is the Committee’s hope that in the years to come the Colombian people will reap the fruits of the ongoing peace and reconciliation process”, the Committee said. The agreement with the FARC was rejected in a plebiscite that took place on October 3. In the opinion of many analysts, the rejection reflects the population’s failure to understand what is said to be a lack of responsibility attributed to the FARC for the crimes committed. However, the attempts to bring peace continue in the country and Juan Manuel Santos has already assured everyone that he is not going “to give up”. The great-uncle of the current President of Colombia was a leading publisher and politician. He owned the prominent newspaper “El Tiempo” serving also as President from 1938 to 1942.

The breathing for success
Colombia’s Nutritional Status: a wake-up call
António Guterres: “A Strong impulse to do something”
Super Beans
Corral: from Guerrilla to Journalism