27 Nov From Cali to Mars

From Cali to Mars

Born in Cali, Colombia, Diana Trujillo moved to the U.S.A. at seventeen with just 300 dollars in her pocket. Now, she is a successful aerospace engineer at NASA. She headed the team responsible for designing the robot arm of Perseverance rover. 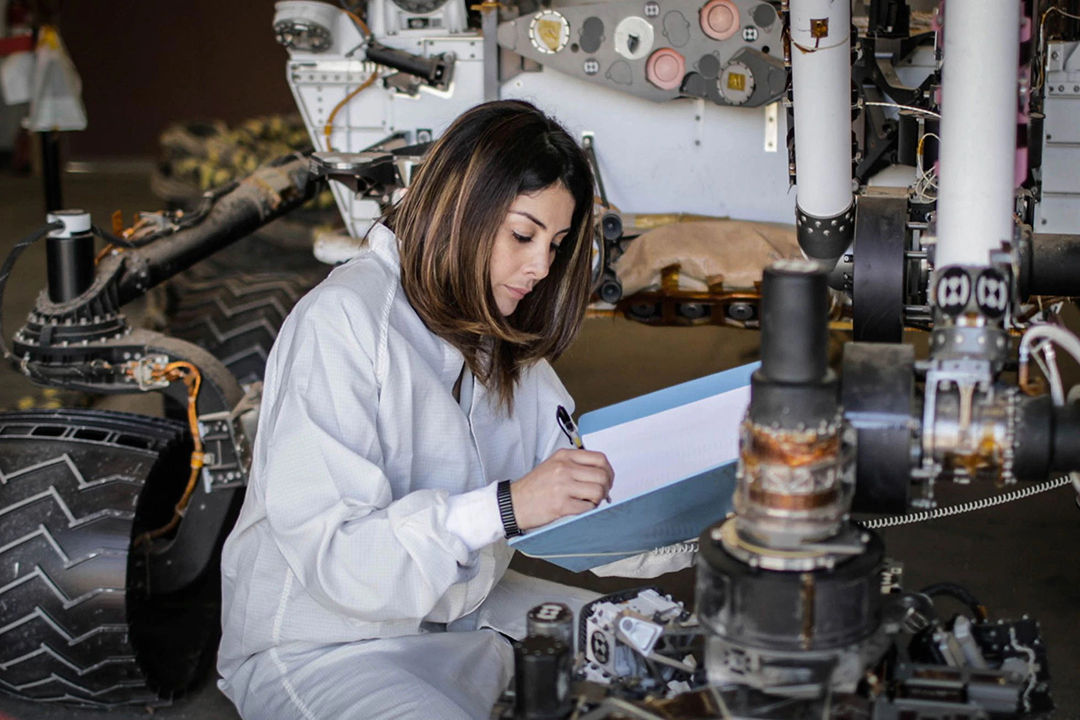 “Hemos llegado! Perseverance llegó.” 18 February 2021. Almost seven months and 480 million kilometres later, the most sophisticated robotic vehicle ever sent into space touched down in Jezero Crater. And for the first time in NASA’s history, the landing commentary was in Spanish: it fell to the flight director, Diana Trujillo, to express the euphoria experienced at the Jet Propulsion Laboratory’s Mission Control Centre.

Speaking live on YouTube from the University of California Berkeley School of Journalism, the Colombian space engineer led a broadcast lasting nearly two hours and centred on the role played by Hispanic scientists at the US space agency in the success of the expedition. Diana Trujillo had been the trailblazer, and was accordingly insistent that this historic moment should reach “the grandmothers, the grandfathers, the mothers, the fathers, and, above all, the girls and boys of Latin America and Spain”.

A million and a half viewers from all over the world watched as she narrated the arrival on Martian soil of the Perseverance rover, Percy for short (referred to by Diana Trujillo in the feminine), listening to her contagious message of wisdom and belief. What very few people know is that Diana Trujillo’s true adventure started with another mission, of a more personal nature.

Now an aerospace engineer at NASA, she was born in Cali, in Colombia, but left her home and family behind at the age of seventeen to live the American dream, with just 300 dollars in her pocket and no English. She registered at Miami Dade Community College to learn the language. To secure her green card and pay for her studies, she worked as a domestic help and in fast food chains, serving customers for a number of years. 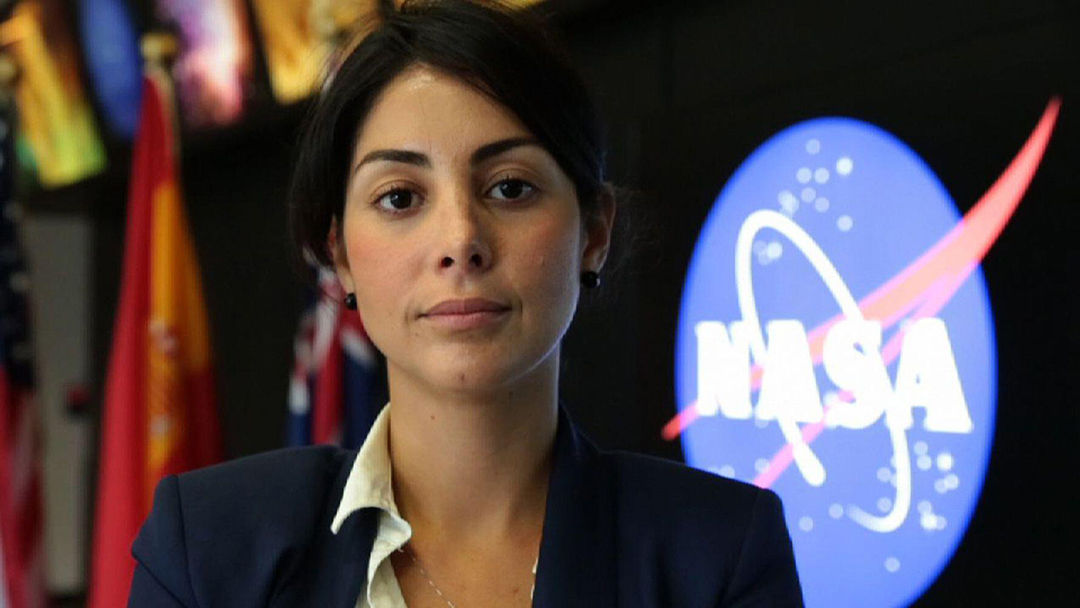 Born in Cali, Colombia, aerospace engineer Diana Trujillo was the first Hispanic woman to be accepted at NASA.

She eventually got to the point of choosing her course of study. Although she had always been interested in science, and especially in maths, Diana Trujillo still lacked a clear direction for her studies. She was sitting in a corridor near the faculty dean’s office when she happened to notice a magazine. The cover photo of women involved in space missions inspired her to apply to study Aerospace Engineering at the University of Florida. Once there, a teacher encouraged her to try the traineeship programme at the NASA Academy.

Her perseverance made her the first Hispanic woman to be accepted at the institution. During her time there, the robot specialist, Brian Roberts, persuaded her to transfer to the University of Maryland, and so to Washington D.C., and to work with him on one of his research projects. In 2007, she graduated and was offered a job by the US space agency. Her first major project involved the Cygnus cargo resupply spacecraft and the International Space Station.

The next year, Diana Trujillo joined the Jet Propulsion Laboratory, where she worked in several roles on the Mars Constellation and Mars Curiosity programmes (and was promoted to head of mission in 2014). Prior to leading the epic journey by Perseverance, which started on 30 July 2020, the Colombian space scientist had headed the team responsible for designing the vehicle’s robotic arm, whose function is to gather rock and soil samples to help us understand whether there was life on the red planet in the past. Similar in size to a car, the rover also has legs and wheels, and even a helicopter (called Ingenuity, which will go down in history as the first manmade object to complete a flight on another planet).

Diana Trujillo’s determination extends far beyond space. She is devoted to causes and eager to leave her mark with the ideas she believes in. She mentors other women aiming for a career in aviation or space exploration. Her example is an inspiration to Hispanic women, who can see her breaking down gender and cultural barriers and going after her dreams. In 2021, she received one of the highest distinctions in Colombia: the title of Commander of the Order of Boyacá, awarded by the President Iván Duque.

This article is part of the “Iron Will” feature.