Mathematics can be found all around us: from modern cities to the technology we carry in our pockets, from the wonders and magic of the natural world to the greatest works in the history of art. 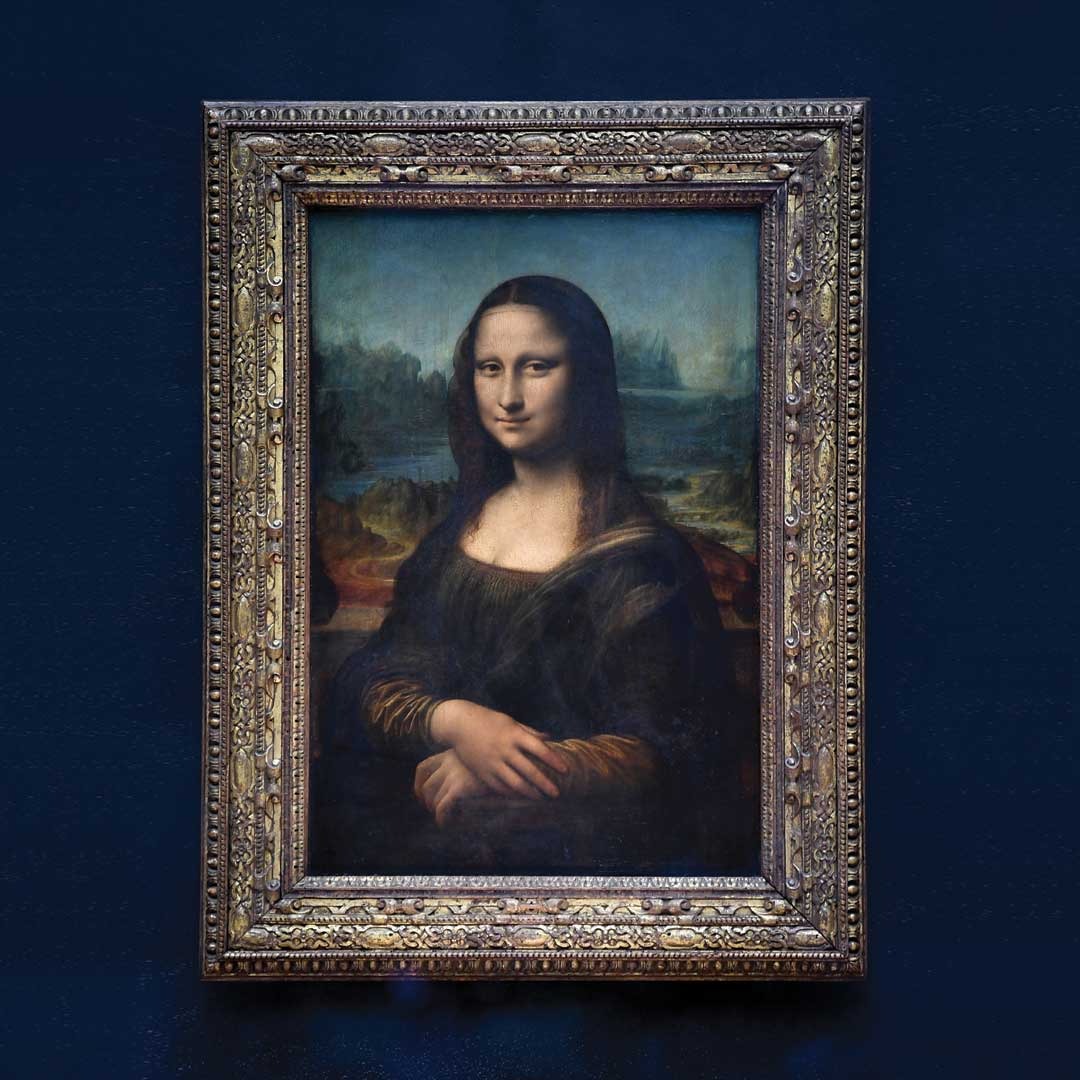 The Louvre, Paris. Every year, millions of people visit the world’s largest museum of art, just to catch a glimpse of a single unmissable sight: Leonardo da Vinci’s Mona Lisa. But it’s not just the expression in her eyes, the masterly brushwork and colour, enriched by Leonardo’s sfumato technique, that exerts a hypnotic fascination: the secret of one of the most celebrated paintings in the history of art can be explained by the golden number, a real algebraic constant used by painters since the Renaisssance when searching for proportions that please the eye and harmonious distances between the limbs of a body.

Art, so often regarded as the extreme opposite of science, actually contains unending examples of the science of numbers. Álvaro de Campos, a heteronym of Portuguese poet Fernando Pessoa, wrote: “Newton’s binomial theorem is as beautiful as the Venus de Milo./ It’s just that few people have noticed.” Translated into non-poetic language, what Pessoa is saying is that mathematics is as beautiful as art. 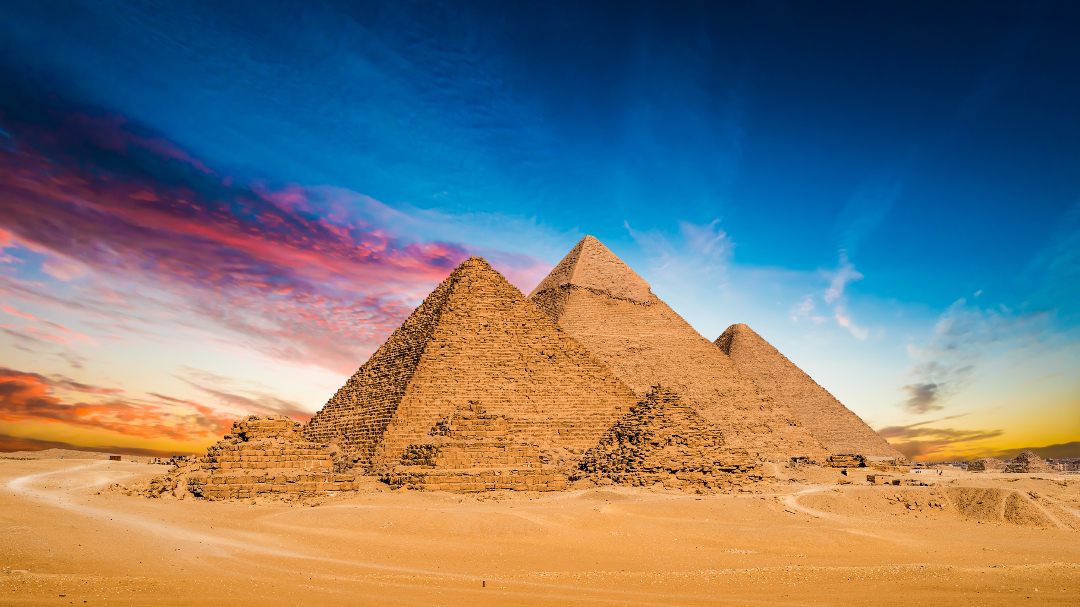 From the 4500-year-old pyramids of ancient Egypt to modern cities, maths and geometry bring order, usability and beauty to our world.

Mathematical principles have guided architects since antiquity. All the great civilisations have works of mathematical perfection, with proportions, symmetries and other elements combined into a harmonious whole: Greek temples, the Pantheon and the Colosseum in Rome, the pyramids of Egypt. The most varied mathematical principles can be found in styles as diverse as Buddhist, Islamic and Gothic architecture. In the modern urban world, the use of mathematics is visible, for example, in the geometry of city streets, in the functional design of pavements or in the synchronous functioning of traffic lights. It can actually be found in all the technological apparatus we use in everyday life – computers, mobile phones, etc. – which would not work without the formulas and algorithms created using a specific language of zeros and ones. 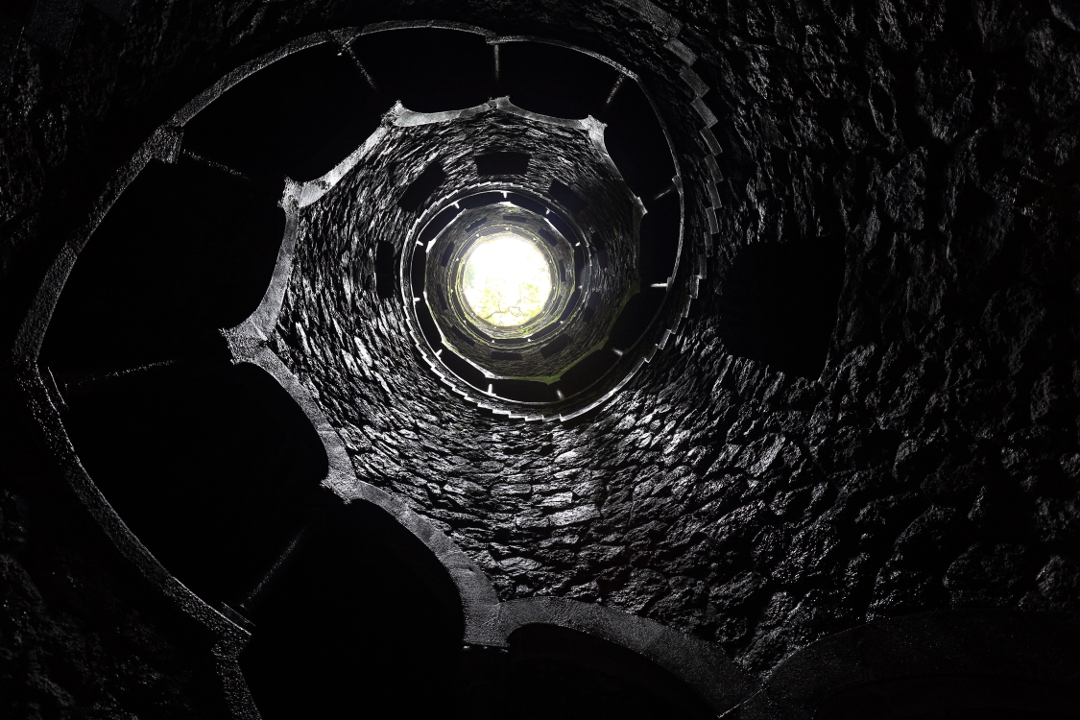 Viewing the sky from the bottom of the initiation well at Quinta da Regaleira, in Sintra, Portugal. Detail of the 27-metre spiral staircase.

Music is another field where art and mathematics are interconnected. It works as a kind of mathematical language based on time values, rhythms, harmonies, repetitions, scales and other principles analogous to mathematics. 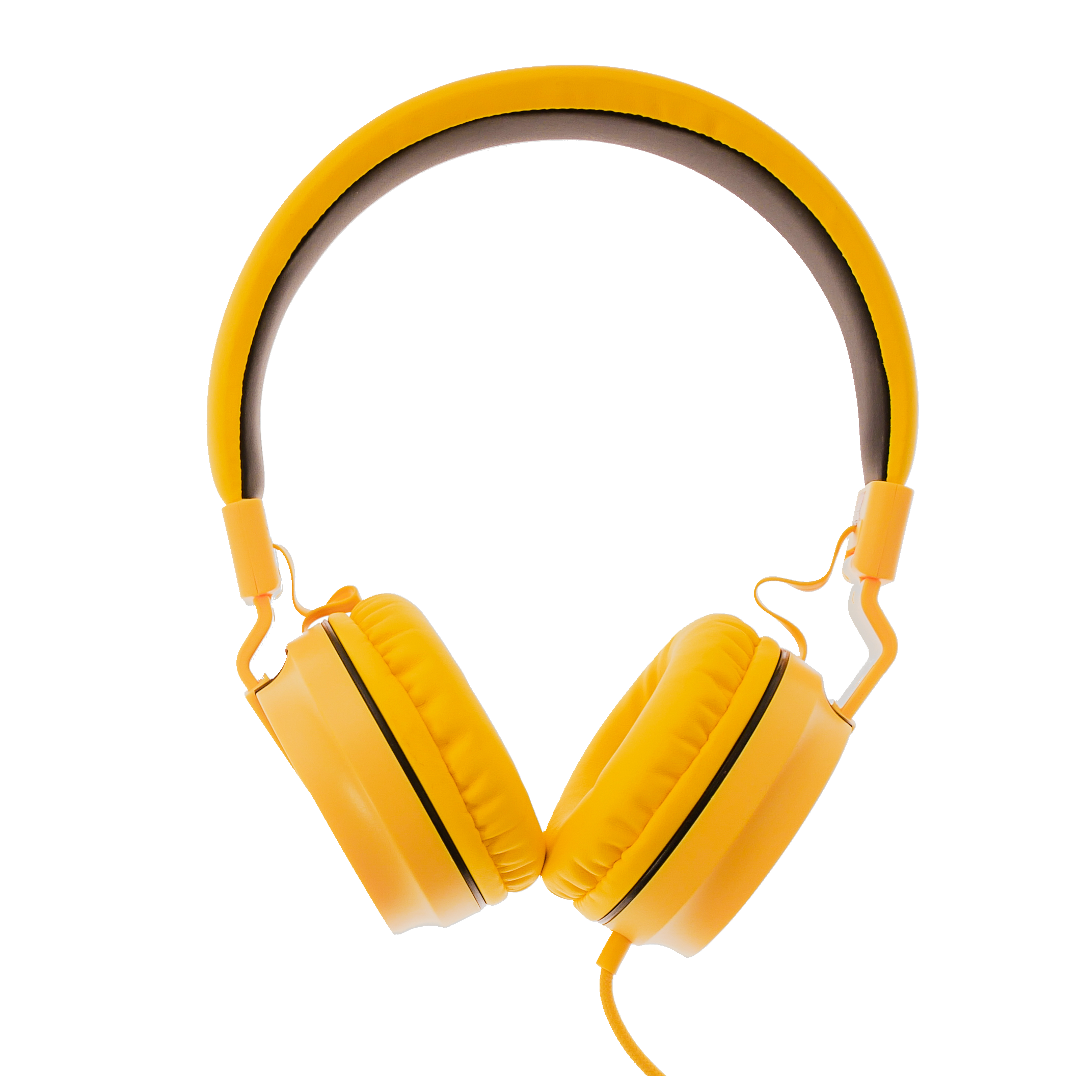 With many mathematical concepts within, the language of music is, in itself, a symbolic language much like maths.

Whilst mathematics permeates these and other creations of mankind, we can also see its presence in nature, in the living organisms around us, which took shape and evolved without human intervention. An example of this is fractals, the repetition of the same form within itself. This can be observed in the branches of trees, in the leaves of ferns and even in the ramifications of our brain. An even more obvious example would be perhaps that of snowflakes, which divide into hexagons, all of them identical, combining to form larger hexagons. Of course, the best known hexagons in nature are those we find in bee hives, in their long walls where this geometric figure is repeated over and over. But geometry also serves other purposes related to survival: certain species of rattlesnake use perfect geometric ornamentation to camouflage themselves. 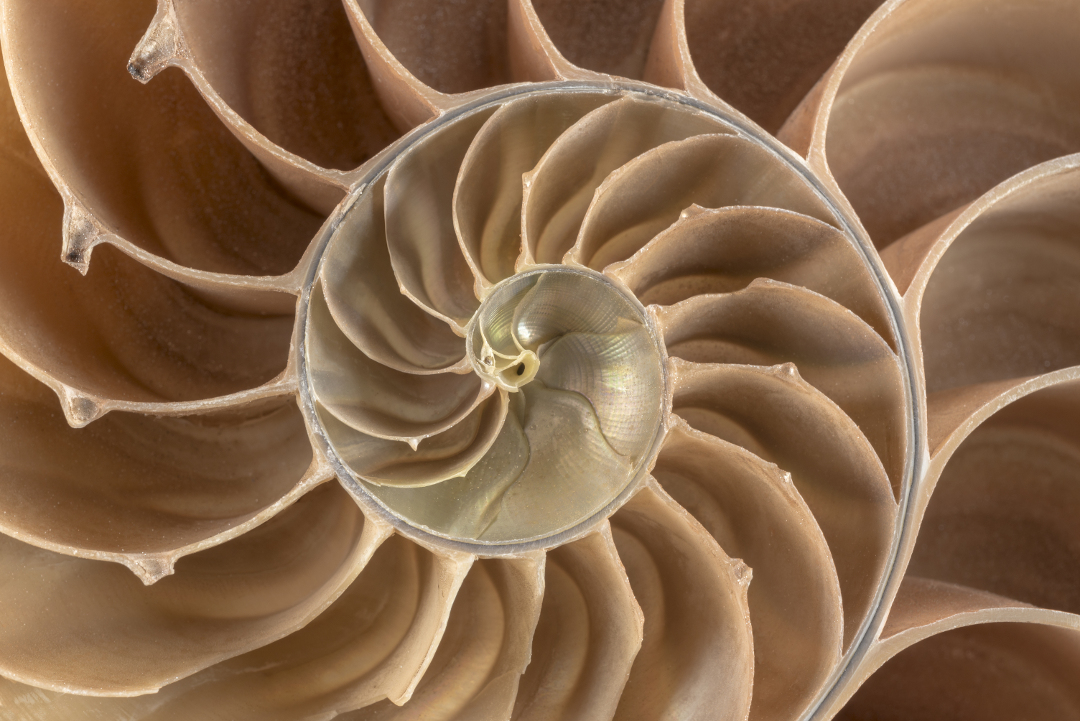 Other animals use patterns and colour schemes in their camouflage, both for protection and to attract prey. It is often the case that the colours and patterns we find in certain animals also obey to mathematical rules. The spots on the face of a leopard are symmetrical (between left and right) and the same type of symmetry is found in the patterns on butterfly wings or the tails of peacocks. Perhaps the most surprising symmetry we can find is in the ratio of the size/distance between the moon and the sun in relation to the Earth. The moon is approximately 400 times smaller than the sun, but is approximately 400 times closer to Earth. This wonderful mathematical coincidence allows for a perfect eclipse to be possible. Mathematics is indeed all around us. 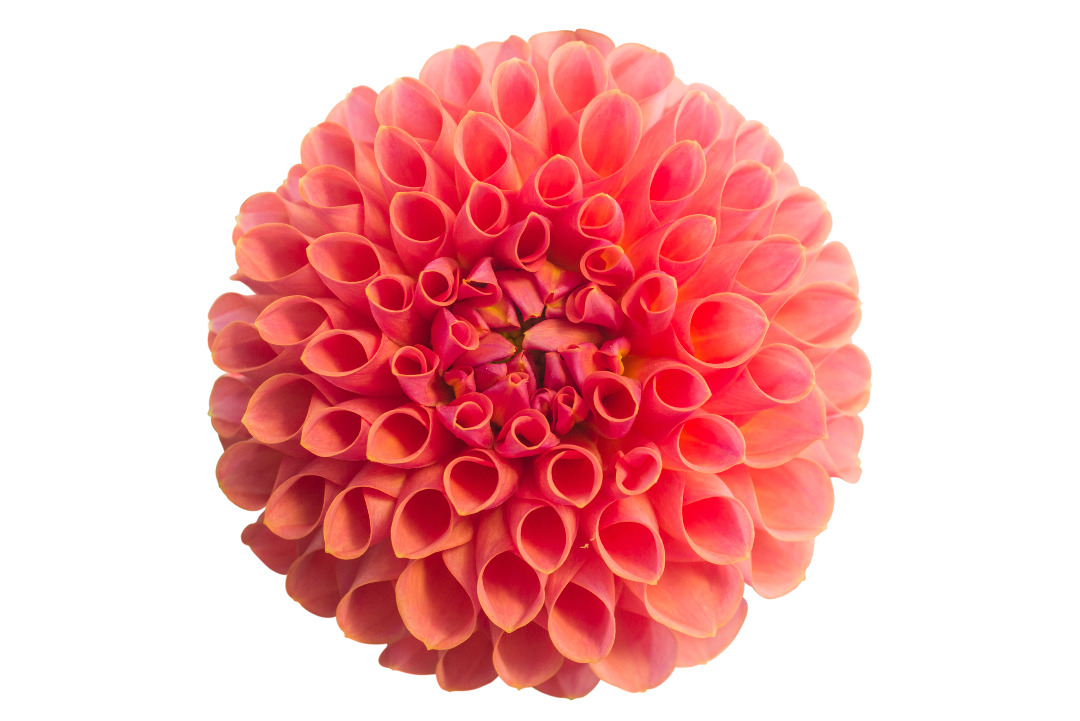 The Dahlia “Ginger Willo”, a blend of warm tangerine and burnt orange. 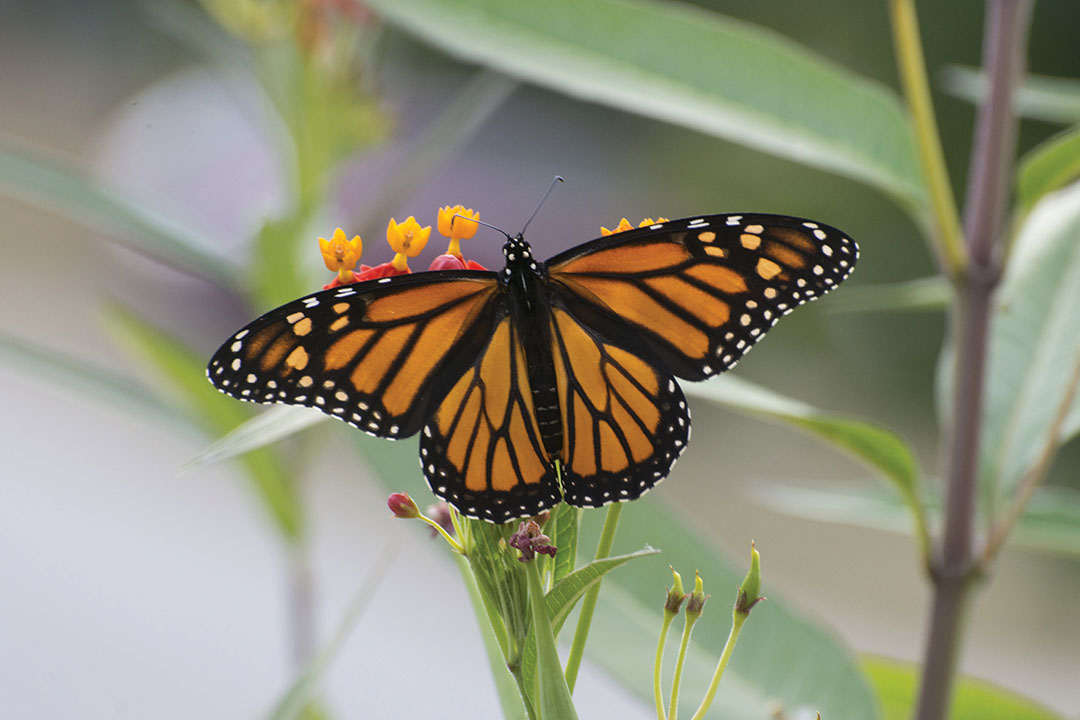 The monarch butterfly is an excellent example of line symmetry in the natural world.

Mountains of Hope
Hands (and minds) on Maths
The Invention of Numbers
What goes around comes around
Reduce, Reuse, Recycle, Rethink