Klaudia and Sebastián joined the Management Trainee Programme in 2014 and currently serve as category managers at Pingo Doce. Despite their different academic backgrounds, they have, at least, one more thing in common: endless opportunities to grow. 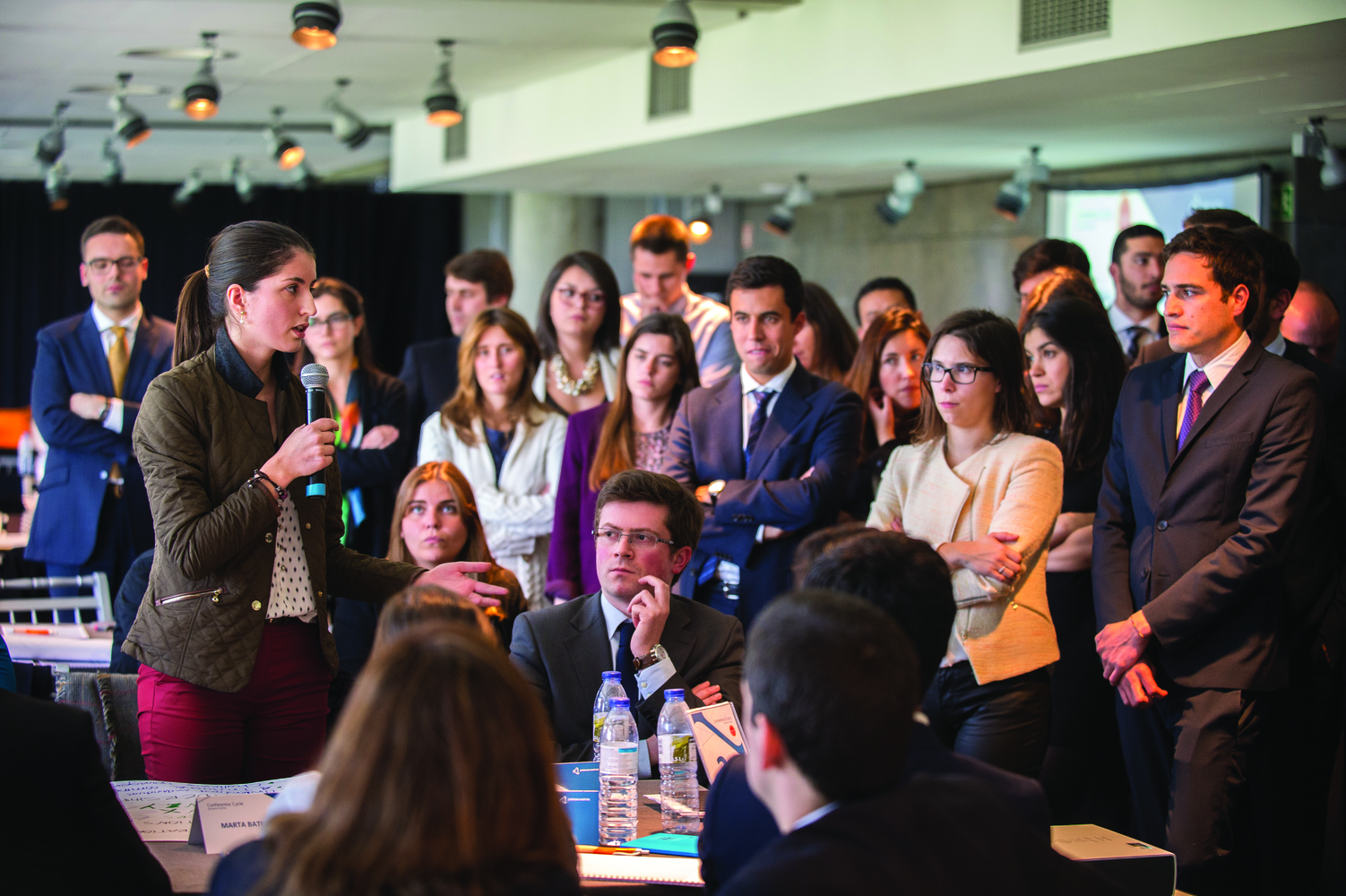 Jerónimo Martins’ trainee programmes are a unique chance for young talents to join the Group’s world. Klaudia and Sebastián, who joined the Management Trainee Programme in 2014, currently serve as category managers at Pingo Doce. With different academic backgrounds the present shows that they have, at least, one thing in common, apart from talent: endless opportunities to grow. 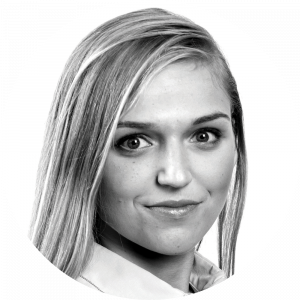 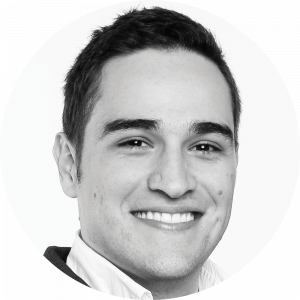 In 2014, Klaudia Piotrowicz was about to complete her Master Degree in Psychology. At that time, Jerónimo Martins was actively promoting its trainee programmes at the Warsaw School of Economics. The Group was participating in job fairs and organizing workshops and retail conferences. “They even had huge billboards promoting their trainees at the Metro Station”, Klaudia recalls. “At one of the job fairs I remember approaching the Jerónimo Martins stand to talk about open job offers. I had a quick interview with one of colleagues and she recommended me to apply to the Operations Management Trainee (OMT) Programme.”

She did so, and after a demanding recruitment process, she got accepted. After a general training period in stores, surprisingly to her, she was offered a position in Commercial Department in Biedronka. First, as a trainee and then as a promotion specialist, “I worked very close with buying directors and managers on constructing promotional plans and pricing strategies in order to achieve sales objectives, by preparing the most adequate weekly offer. I had a chance to get a general overview of all teams within Perishables Department, to get familiar with their assortment, ways of working and specific processes.”, Klaudia says.

Though her primary purpose was to work in Organizational Psychology and Human Resources, Klaudia quickly discovered a new passion: “I fell for the atmosphere of working within the Commercial Department, its power of creating products, anticipating trends in the market, learning consumer habits.” Later, she applied for the International Management Trainee Programme and move to Portugal. Following a language course and short period getting to know the stores, Klaudia started working in the Sourcing Department as a Category Manager of Fruits & Vegetables.

That very year, Sebastián Zuluaga was serving as a Marketing Manager at Ara, when its Human Resources manager encouraged him to apply to the first edition of the International Trainee Programme in Colombia.

“The Programme empowered me not to be afraid of new challenges, to always try yourself in new situations, and to ask questions and give opinions, even when the rules seem to be obvious.”

He had designed and executed the whole communication strategy for the creation and positioning of the Ara brand, before the company opened its first stores. Therefore, the idea made total sense. The programme allowed him to gain “a vast perspective of the retail business, which later translates into making much more accurate decisions on a daily basis and to understand the full scope of one’s actions.” When he finished it, Sebastián entered the Operations Department in Portugal as a Deputy Store Manager at Pingo Doce Campo Pequeno store, with “the responsibility of coordinating and developing a team of 45 employees.” Now, he is in Pingo Doce’s Commercial Department.

The experience also contributed to the two former trainees’ inner growth in many ways. “The Programme empowered me not to be afraid of new challenges, to always try yourself in new situations, and to ask questions and give opinions, even when the rules seem to be obvious. I have more flexibility, more resistance, more specific knowledge about the business and, because of it, more self-confidence in work environment”, tells Klaudia. To Sebastián, interacting with so many different people from such diverse backgrounds enhances people skills capabilities and absolutely shapes you into becoming a ‘citizen of the world’.

They did not find significant differences between their countrymen and the Portuguese people, concerning the work environment. Sebastián believes they have “very similar working attitudes, as Colombians and Portuguese people do not plan ahead too often. However, Portuguese people will always find a way to get things done.” Klaudia says that the Polish are more “procedure-driven”: “One of my first Portuguese bosses used to say ‘Klaudia, don’t overthink it, do it the Portuguese way’, she jokes.

Sebastián claims that the biggest difference is in cultural habits, especially when it comes to food: “A dinner for a Portuguese person is much more than eating, it is everything from a social event to a familiar tradition. At the beginning, I could not understand why dinners lasted for hours and why they were mandatory. Now, I can happily say I’ve already had more dinners with my Colombian friends in the last couple of years than in my entire life in Colombia.”

“It is a company that is not afraid of empowering its employees by providing them with great challenges and responsibilities.”

For Klaudia, in turn, it is a character thing: “We are both really influenced by the cultural background and history of our countries, which makes us more reserved at the beginning. We are ambitious achievers, with a little bit of melancholy that keeps us realistic and conservative in our actions. That is why, if we want something we need to work hard in order to achieve it. We might disagree, but when it comes to crisis, we unite and work on solution together.”

Klaudia is currently managing the category of Fresh Cut Fruits at Pingo Doce. “It is one of those categories with very high potential but very little historic data. The objective is to democratise our offer and reach as many clients as possible, giving them a fresh, healthy and fast alternative for a snack during a day.” She finds working in retail to be very demanding but also very rewarding, as “one can see the results of your work with almost immediate effects.” The rest comes as a bonus to her: “With its 320 days of sunlight, proximity to the ocean, excellent cuisine, wine collection and cheap expresso available at every corner- there is no doubt that Portugal is an excellent place to live and work.” Sebastián agrees 100%.

An despite his decision of coming to work in Portugal was due strictly professional, it also helped that he liked both the culture and liked the language. “In Ara I had the opportunity to create and develop an entire new retail brand for the Colombian market.” As the years have passed, he feels even more fulfilled in Jerónimo Martins: “It is a company that is not afraid of empowering its employees by providing them with great challenges and responsibilities.”

This article is part of the “Managing the best People” feature.

The Raw material of Growth
Flourishing Together
Focus, Dedication and Resilience
The Importance of valuing each Person
Investing in Trust