06 Jul When life lasts for one generation Longer

When life lasts for one generation Longer 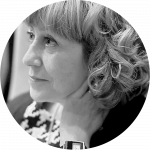 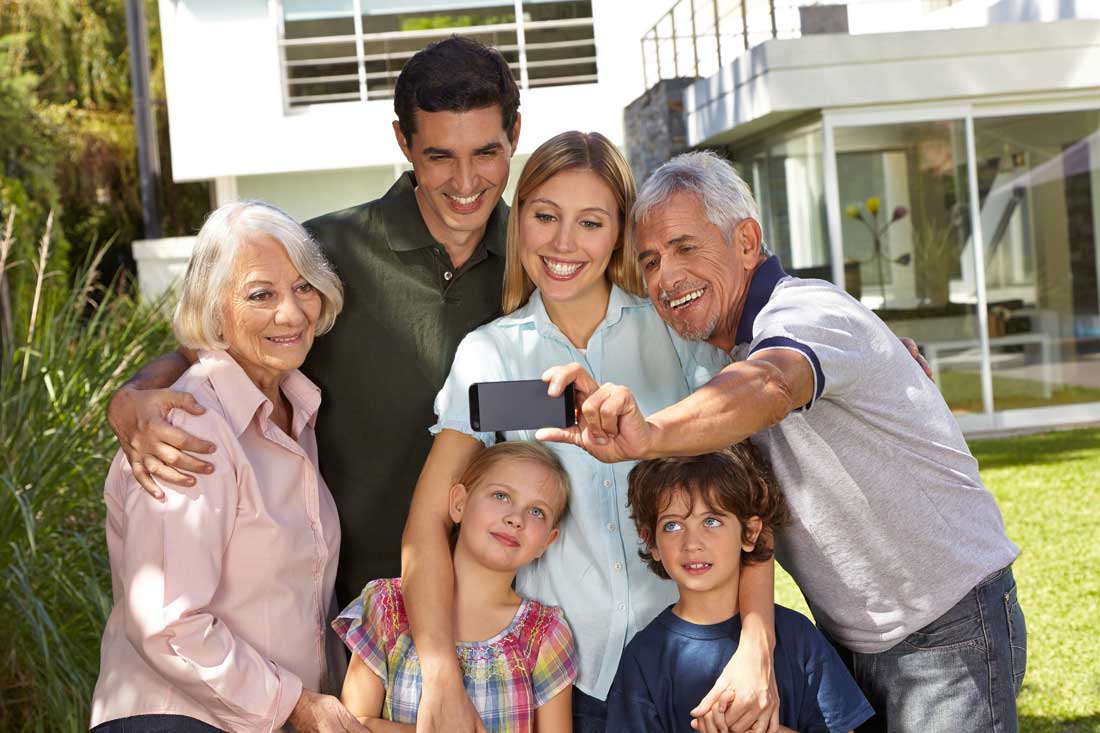 The ageing process in Portugal is relatively new. It was only as from the middle of the 20th century that we started to note improvements to quality of life, which had a visible impact on mortality: life expectancy at birth increased from the age of 64 in 1960, to 80.4 in 2014. In other words, it is as though we started living for another generation.

In this context of a continuous increase in life expectancy, longevity is simultaneously an achievement and a challenge. An achievement that arises from a process of modernisation and development, reflecting the inter-dependence of the economy, well-being and public policies, in particular those implemented in the area of health and social protection. A challenge because despite the fact that this ageing process of the Portuguese population is not original, it has taken place in a much shorter space of time than was the case in the majority of the other European countries.

In truth, in around 40 to 50 years, a young demographic profile gave way to an aged society, with an increase in the weight of individuals aged 65 and over in the total population (in 1960 they were 8%; in 2015, 20.5%), but also due to the ageing aged, due to the rapid growth in the number of very elderly, arising from the extended life expectancy in older age.

In 2011, 5% of the resident population (532,219) was aged 80 or over, a figure that increased to almost 6% according to 2015 estimates. This age bracket more than tripled between 1960 and 2011 and is the one that has grown the most since the start of the 21st century. This new reality has therefore made it evident that it is necessary to turn discussion to the ageing process(es) and to the social and environmental contexts in which it occurs, to reconfigure how society is organised, change mentalities and social structures, but also the difficulty in doing so.

We’re living longer and better, life cycles are extending and becoming more stable, and it is expected that death will only occur at increasingly advanced ages

A new way of thinking and managing ages is needed, avoiding linear and simplified rhetoric, based on stereotyped ideas leading to discriminatory and negative attitudes. In this context, the “paradigm of active ageing” comes as a way of addressing the challenges of longevity through a positive approach, but which cannot only be seen as a form of pressure to justify prolonging contributive careers. It can, however, drive policies that promote a link between work cycles and retirement, and greater participation and inclusion of the elderly population, which counteract the disregard for their social role.

When we look at Portugal’s position in the Active Ageing Index (AAI) ranking, in the group of countries that are below the European average, we realise that in this context the position of the Portuguese elderly population has a series of weaknesses, namely in the domains “Social Participation” and “Independent Living”, where Portugal occupies the 20th and 21st places, respectively (out of a total of 28).

On the other hand, the participation of workers over the age of 55 in the labour market, where it occupies the 8th position, despite being the only domain above the European average, may point to the existence of situations of severe economic constraint arising from low retirement pensions, which force them into a prolonged working life.

We can see that 2016 data shows that 21.8% of the population over the age of 65 is at risk of poverty or social exclusion. But the challenges are also posed at a territorial level. The progressive stripping of services and reduction in economic activity in inland regions, a problem that while not affecting the elderly population alone, has a very specific impact on this age bracket, taking into account the characteristics of the majority of the elderly people living in the country’s more rural inland areas.

Social and territorial cohesion is a fundamental challenge to be overcome, creating opportunities for integrating the ageing phenomena into the development strategies for the country and the regions.

In truth, this is where the most aged municipalities in Portugal can be found, with ageing indexes of over 400 elderly people for every 100 young people, with a population with low levels of schooling and income, very often linked to disabilities, which heightens their economic and social vulnerabilities, within a context which might help to explain the above-mentioned figures on risk of poverty and the AAI’s domain “Independent, healthy and secure living”. It is therefore necessary to increase the years of healthy living, especially in women, who live longer, but with less quality of life, as well as to promote participation and volunteering, as recommended in the AAI’s report.

As such, social and territorial cohesion is a fundamental challenge to be overcome, creating opportunities for integrating the ageing phenomena into the development strategies for the country and the regions. Moreover because in the coming decades, Portugal will continue to be a country with an ageing population, which is positive, but where the older people will be better educated and tend to be more healthy, and so they will have other needs and expectations, which will have to be addressed.