14 Jun “Aquaculture is clearly the most sustainable alternative to Fish Supply.”

“Aquaculture is clearly the most sustainable alternative to Fish Supply.”

By 2050, the world’s population will reach 9 billion. The responsible of Jerónimo Martins agribusiness area, António Serrano, claims that aquaculture will be the best way of meeting the population’s fish needs without overwhelming the planet. 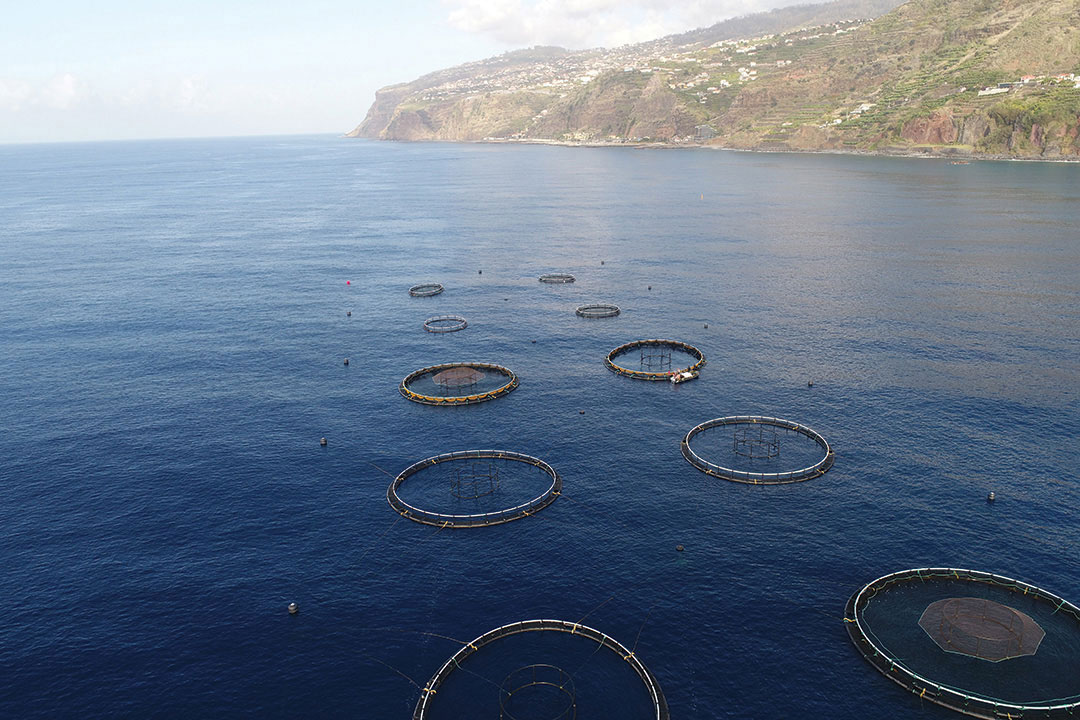 Underneath the sumptuous white icy tip of an iceberg, there is a deep hidden layer, there to show that problems might not be as simple as they seem. As we still picture oceans as an infinite and endless resource, more and more fish species are on the verge of disappearing, while the world’s population keeps on growing, reaching 9 billion people by 2050.

So, what’s the catch? With fish accounting for 20% of the average per capita animal protein intake worldwide, António Serrano, CEO of the Jerónimo Martins Agri-Business area, claims that aquaculture is the most sustainable alternative to traditional fish supply and one of the best ways of surpassing a massive global feeding challenge. 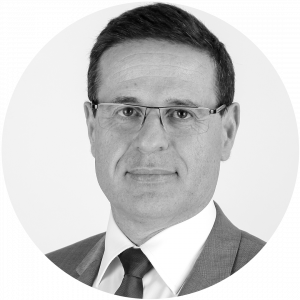 Aquaculture has been an investment of the Jerónimo Martins Group for some time now. Has the project reached its full extent or is there still room to grow
The project is still in its initial stages and has a lot of room to grow. We only started aquaculture in 2016. Our challenge is to continue growing with the current species, sea bass and sea bream, and to develop other species. We have only just started, so there is a long road ahead.

At what stages are the investments in Morocco and Spain?
In Spain we developed a partnership with a well-established company to produce sea bass and sea bream in the area of Alicante. As of September this year, we will have the first sea bass and sea bream produced there. We estimate a total of 400 tonnes by the end of the year. In Morocco we are finalizing the agreement with a company and the plan is to start installing sea infrastructure in September.

The Group has always emphasised the need to protect its supply chain. Why?
This need basically results from the food demand all over the world linked to population growth. FAO estimates that the world population will reach 9 billion people by 2050, which will require an increase in food production by approximately 60 % compared to the current situation. On the other hand, and no less important, is the growing concern of Food Security, which requires a tighter control of the production chain of the critical produce required for the Group’s Distribution sector.

Sea Bass and Sea Bream are two species that have proven their worth. Is it possible for the Group to move on to producing other species?
Yes, that is our goal. We now have an R&D project to produce salmon in Portugal or in any other location where this is possible, because salmon is a very important species for the Group.

There is a continuing discussion on fishing quotas. Is Aquaculture a sustainable alternative?
Aquaculture is clearly the most sustainable alternative to fish supply. Right now, many wild fish stocks are overexploited and have reached very critical levels. It is only by moving from an extractive industry (fishing) to a productive industry such as aquaculture that we will manage to attain a balance between wild stock management and pressure of consumption. This transition was made thousands of years ago when our ancestors developed agriculture and livestock. 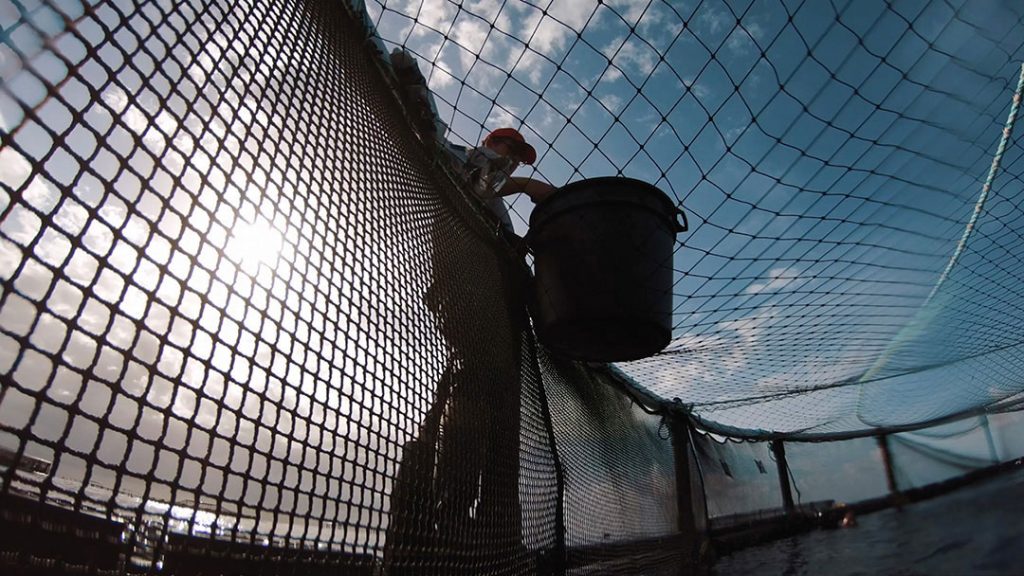 Why does the Group have open sea farms instead of aquaculture in tanks?
The decision to have open sea cage aquaculture has to do with the fact that this is the most efficient way to produce aquaculture fish, especially considering the volumes we aim to achieve. The fish is produced in its natural habitat, in large cages where they can swim freely.

What is your view on the harsh criticisms against Aquaculture because the animals are fed with fishmeal and rations?
The public in general is very much unaware of what happens in this area. The reality is that the main food of the fish is fish, that is their natural food. So, it is only natural that the rations for fish produced for aquaculture contain fishmeal. These may include fish captured exclusively to produce the fishmeal, as is the case with the anchovy or the capelin, or in other cases fishmeal produced from waste from the fish processing industry, such as tinned fish or frozen fillets. In this case, it represents a well-integrated use within a circular economy approach in which waste is transformed into high-value protein to feed fish.

Are there significant differences between the quality of Aquaculture fish and the fish caught in its natural habitat?
In our case, aquaculture and wild fish are caught in just about the same way. The issue here at stake is how different they are in terms of quality. What we can safely say is that there is no substantial difference in quality. In fact, we even find that aquaculture fish can reach higher quality levels, depending on the degree of freshness, as its capture is programmed according to market needs and therefore may reach the market faster. We keep control over the composition of the feed consumed by aquaculture fish and therefore are able to avoid the presence of contaminants such as heavy metals, or microplastics. With wild fish this remains a mystery.

What about flavour?
Flavour depends on each person’s preference, but some blind tasting was already carried out and people could not identify whether it was wild fish or aquaculture fish. Currently, because of its availability, a large part of the sea bass and sea bream consumed in Portugal (90%) originates from aquaculture and has already become part of Portuguese consumer habits. Salmon is another example, with approximately 99% coming from aquaculture! The curious thing is that there is probably still a large number of consumers who eat aquaculture fish thinking they are consuming wild fish. And they are very pleased with its quality.